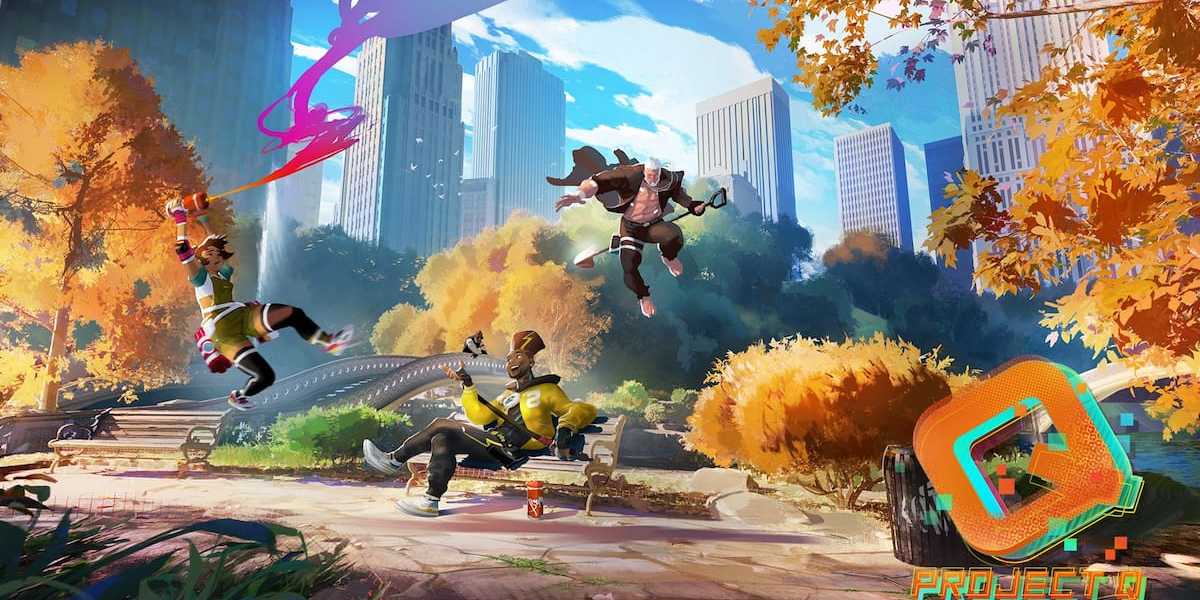 Last April, Ubisoft informed players that it had a game codenamed Project Q in development. A PvP team battle arena game, Project Q would have allowed players to, according to Ubisoft “truly own the experience.” Naturally, players had a few questions regarding what exactly this new game would entail, including whether or not it would eventually feature NFTs despite Ubisoft’s assurances to the contrary. However, it seems that players will never truly find out the answers to these questions, as Ubisoft told VGC that it has canceled Project Q. This news comes less than a year after the company initially revealed of the game.

Initially, reports of Project Q’s cancelation came courtesy of Inside Gaming in a piece published yesterday. Since then, a Ubisoft spokesperson confirmed those reports with VGC, saying that the company canned the game “to focus on priority projects.”

Project Q is canceled, among other Ubisoft games

About a week ago, Ubisoft unveiled a press release discussing the lower-than-expected sales figures it has seen in recent months. These struggles, according to Ubisoft, resulted from gaming audiences and the industry as a whole trending toward big brands and live-service games as the world continues to face a difficult economic situation.

This has led to the company shifting its attention toward such games in an effort to keep up with these trends. To help accomplish this, Ubisoft ceased the development of three projects that it had not yet announced. The developer had also canceled games last June.

Project Q served as a different title from another recently revealed multiplayer game by Ubisoft, which featured a similar codename in the form of Project U. Unlike with Project Q, we have not yet heard if Ubisoft has canceled Project U, although it will not come as a surprise if the company decides to do this. 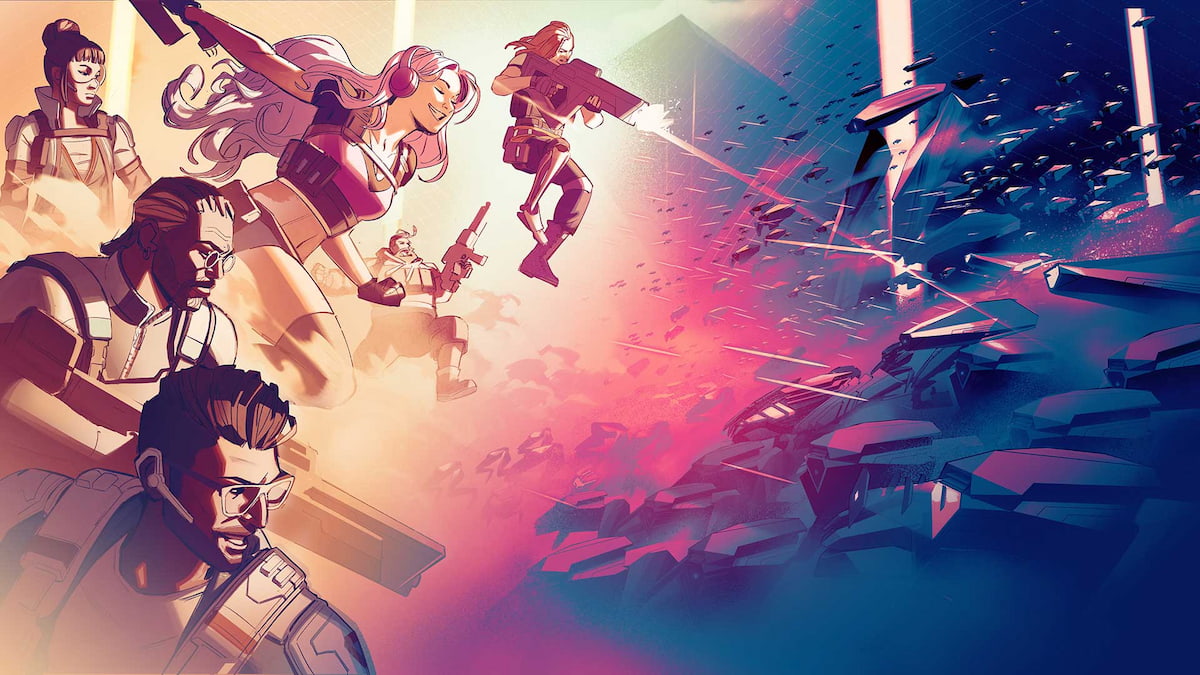