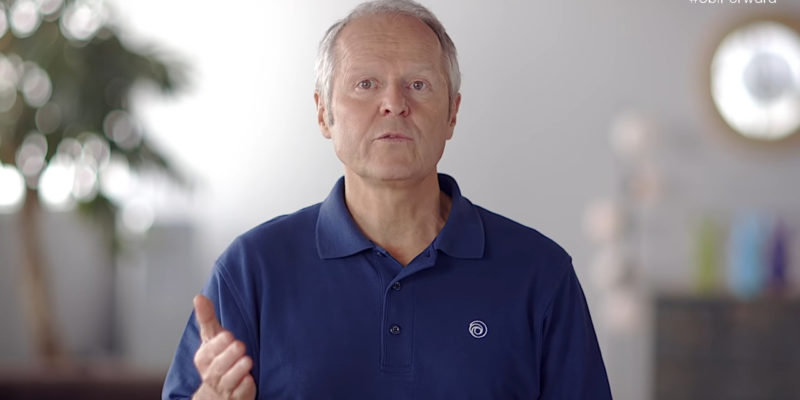 Just hours before the company holds its next Ubisoft Forward event, CEO Yves Guillemot offered an apology. In a video statement, Guillemot addressed the past year’s reports of company-wide misconduct, which ranged from allegations of harassment and assault, as well as issues with recent offensive content in Tom Clancy’s Elite Squad.

The apology follows months of sexual misconduct allegations and a company investigation. In June, Ashraf Ismail, the creative director of Assassin’s Creed Valhalla, stepped down when reports of an extramarital affair came to light. He was terminated in August following Ubisoft’s investigation. But he wasn’t the first. That honor went to Tommy François, who was placed on administrative leave after accusations of inappropriate behavior and sexual misconduct. Maxime Beland, creative director for Far Cry, was also placed on leave around the same time as François, and later resigned. François was terminated early August. Many more figures within the company resigned during the investigation.

“I am truly sorry to everyone who was hurt,” Guillemot said in the video statement. “We have taken significant steps to remove or sanction those who violated our values and code of conduct and we are working to improve our systems and processes.”

The hits keep on coming

The firings and resignations within Ubisoft are only half of the story, however. Serge Hascoët, who had been a major force in the company since joining in 1986, was accused of toxic behavior, and playing down the roles of female characters in Ubisoft games. Hascoët reportedly believed that female protagonists wouldn’t sell, and turned down ideas of placing women as leads. Once thought to be “untouchable,” he resigned from the company in July.

After all this, one would think Ubisoft was ready to start making better choices for its teams and games. Well, not quite. In the statement, Guillemot also apologized over the recent issues surrounding the mobile game Tom Clancy’s Elite Squad. In an incredibly tone-deaf move, the game features antagonistic protest groups similar to Black Lives Matter, and including an symbol of a black, upraised fist.

Guillemot addressed the issue, promising change. Ubisoft will strive for a more diversified workplace, and will invest $1 million USD into its graduate program. The company will also make a donation to the NAACP Legal Defense Fund.

Time will tell if Guillemot and Ubisoft will stick to their path. Dropping the dead weight and working toward a safe workplace environment and diversity is a good start. However, the Elite Squad controversy shows the company is still willing and capable of lacking any thought or judgment before making actions. For real change, it has to be more than just talk.