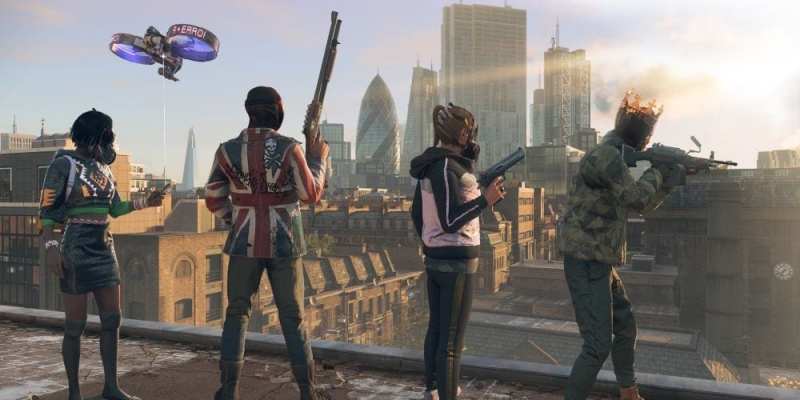 Each member of your crew generated by Census.

The first Ubisoft Forward debuted back in July and gave us a look at what’s to come from Ubisoft in the future. However, it didn’t cover everything. In fact, a lot of rumored or long-announced projects (like Beyond Good & Evil 2) were missing from the event. Therefore, it didn’t come as much of a surprise when Ubisoft’s CEO announced plans for a second Forward event later in the year. Ubisoft failed to provide details or a date for the second Forward event at the time, but we now it will air on September 10.

Unlike the previous event which happened on a Saturday, this one is on a Thursday at 3 PM ET. You can also stop by an hour earlier for the pre-show. Understandably, not everyone will be able to watch it live, but we will have plenty of coverage, so rest easy. The VOD will also be readily available on YouTube and Twitch.

Ubisoft further teased what to expect with a new line-up reveal trailer, which is interesting, but unsurprisingly lacking. The publisher did promise a few surprises though, which we will have to wait and see on. We do know however, that Tom Clancy’s The Division 2 and Rainbow Six Siege content will pop up. There will also be more from Watch Dogs: Legion, Hyper Scape, plus some kind of fantasy RPG. As far as the “few surprises,” we can only speculate. Rumors suggest that another Prince of Persia could be due. Gods and Monsters (renamed Immortals: Fenyx Rising) may show up as well. Then there’s Skull and Bones and Beyond Good & Evil 2, which we likely won’t see. 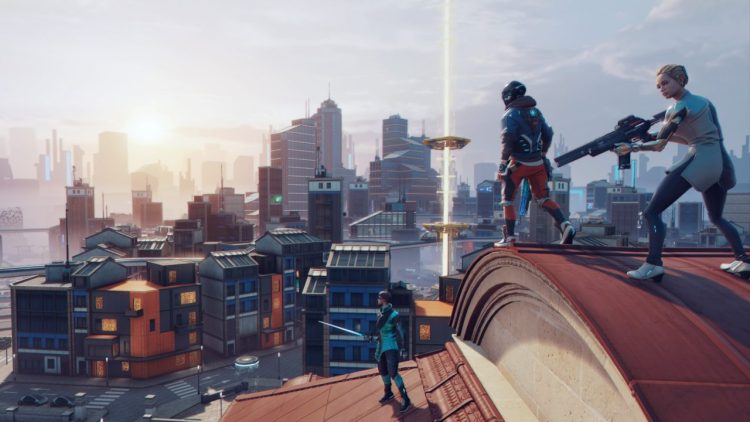 Just like with the previous Forward event, audiences that watch while signed in to a Uplay account will receive in-game rewards. There was no mention of a free game for watching the September Forward (Ubisoft gave away Watch Dogs 2 previously), but dedicated players of Ubisoft titles will have things to gain. If we had to take a guess, some of them will relate to Hyper Scape.