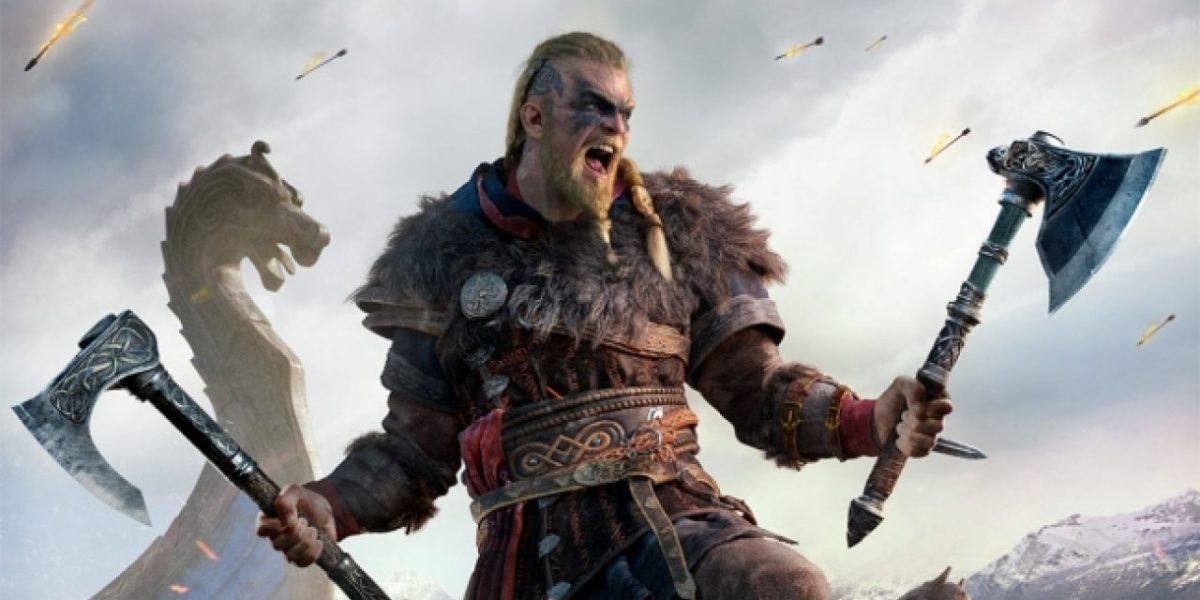 Ubisoft Forward, the publisher’s digital press conference, is scheduled for July 12. Despite that being a little over a week away, Ubisoft hasn’t released any details about the event beyond the fact that it’s actually happening. Today, though, Ubisoft posted a short video with clips from Assassin’s Creed Valhalla, Hyper Scape, and Watch Dogs Legion. This pretty much confirms that it will talk about all three at the show.

The countdown to #UbiForward is on! Get a sneak peek at what's coming and join the celebration live on July 12 pic.twitter.com/2rJ7nhKEt2

None of this is surprising, of course. We’ve known about Valhalla and Legion for a while, though Hyper Scape was only officially announced yesterday. Even with the recent announcement, we’ve seen a fair amount from all three of these games. Ubisoft Forward is an “E3-style” presentation, though, which probably means we’ll see new details.

Otherwise, the three most obvious games for the event are Gods and Monsters, Rainbow Six Quarantine, and Beyond Good and Evil 2. Ubisoft has delayed all three of these, along with Watch Dog Legion, following Ghost Recon Breakpoint‘s poor sales.

Skull & Bones is the most likely revival, though. We haven’t seen anything about it since E3 2018, despite the fact that the game is slotted to launch in early 2021. Ubisoft has already delayed the game numerous times, from 2019 to 2020, and now to 2021. That said, it did have a playable demo at E3 2018, so we at least know the game functions.

Since then, though, we haven’t heard anything. Now could be the time for an announcement, or at the very least, more info about the delayed games. Thankfully, we won’t have to wait long. Ubisoft Forward is scheduled for July 12 at 12:00 p.m. PDT / 9:00 p.m. CEST.