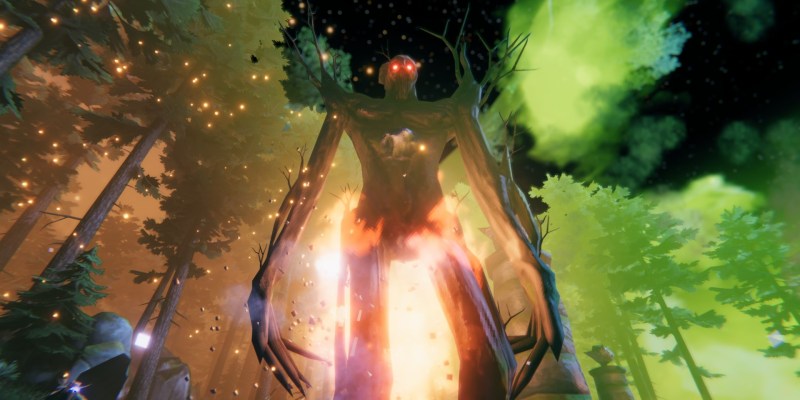 The Elder is the second boss in Valheim, one that you fight after defeating Eikthyr. This giant treeman (ent) isn’t marching to war against Isengard; it’ll just try its best to demolish you. Here’s our guide to help you cheese the Elder boss fight.

Getting started: The Elder’s location, altar sacrifice, and ideal gear

The Elder’s summoning location is marked on your map if you discover a runestone in a Burial Chambers dungeon.

Alternatively, you might stumble upon it as you’re exploring the Black Forest. The altar has a flame in the middle and is surrounded by four pillars. 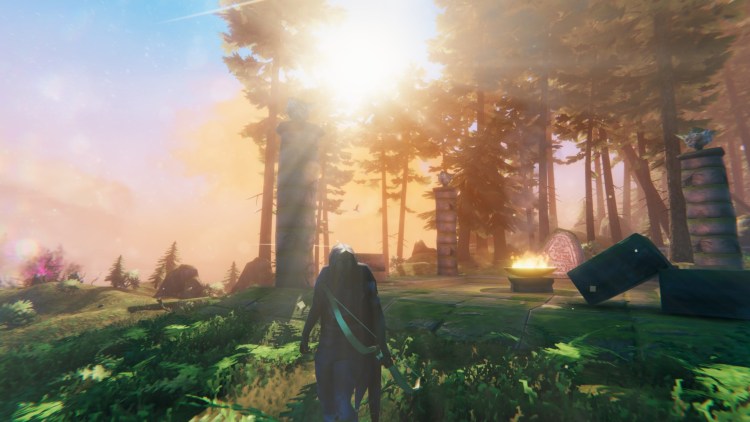 To summon this evil Treebeard — or, for Warhammer fans, Durthu after a night of partying with Drycha — you’ll need 3x Ancient Seeds. These are dropped by greydwarf shamans and greydwarf brutes. You could camp near a spawning nest until you’ve collected the materials.

As for your gear pieces, I would suggest using the Finewood Bow after farming some fine wood and core wood. Try to craft a lot of fire arrows too. 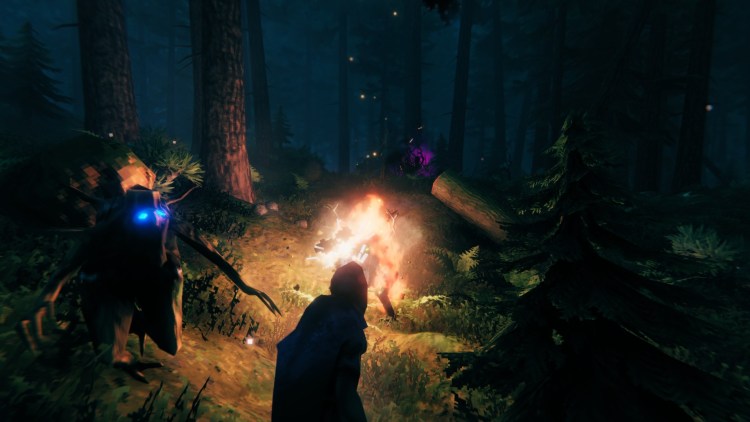 The Elder’s attacks and abilities

When you’re ready, place 3x Ancient Seeds on the altar to summon the giant treeman. Apart from a melee attack, the Elder has a couple of notable abilities: 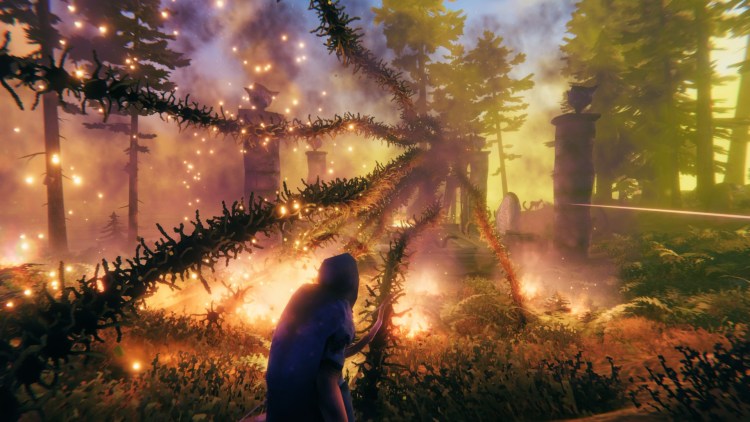 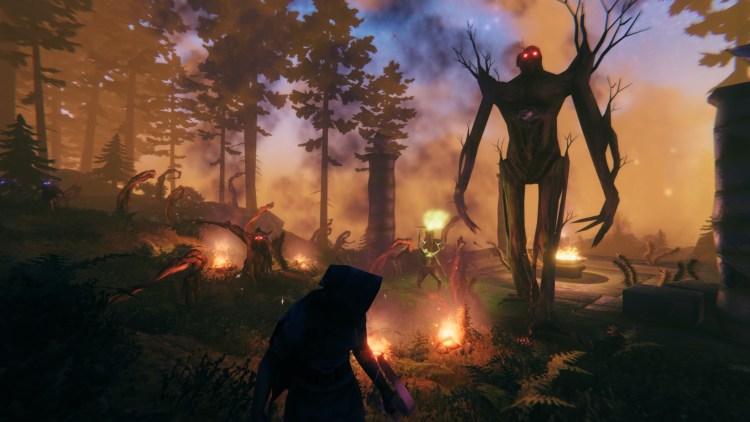 How do you cheese the Elder boss fight?

Although the Elder’s attacks are predictable, it’ll often be surrounded by other greydwarf variants (i.e., shamans and brutes), and even the occasional wandering troll. If you try to fight it mano-a-mano, you’ll get blasted from all sides.

However, if you stay further away from the boss, you’ll only need to deal with a trickle of mobs. 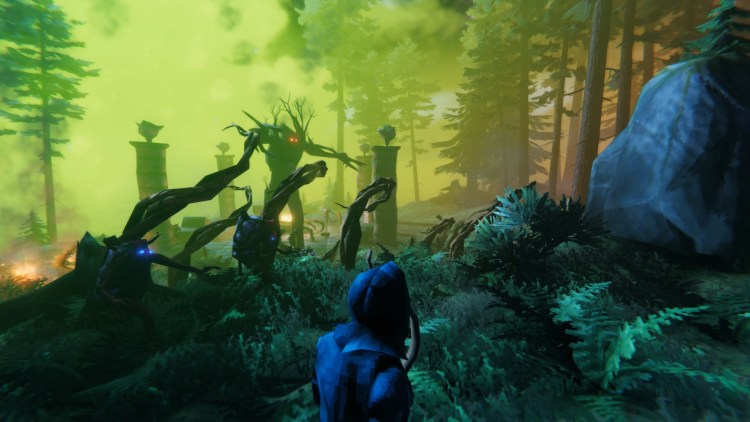 As for the Elder, it seems it doesn’t like to stray far away from its altar. You could leave it alone for a while to recuperate, then come back to see that its health doesn’t regenerate.

You can happily snipe the boss. The altar’s pillars even help since they’d block the Elder’s Vine Tendrils, and the structures won’t get destroyed. 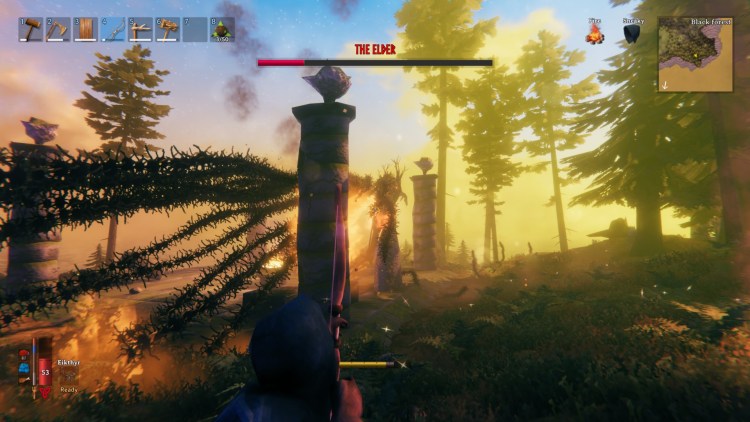 The Elder’s loot and Forsaken Power 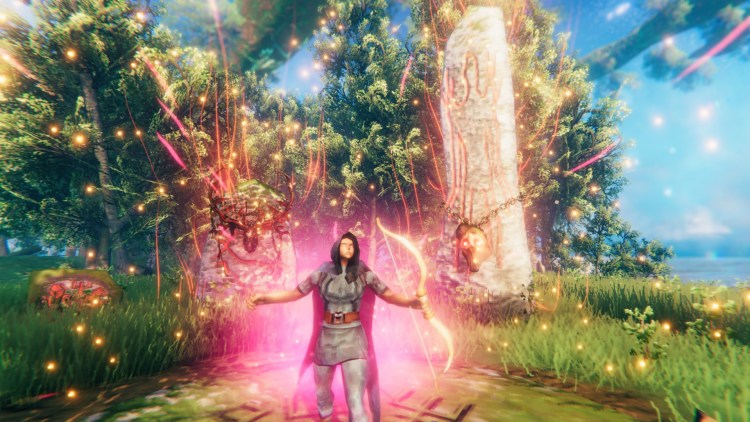 Valheim guide — How to beat trolls and craft fire arrows

Valheim guide — Where to find iron and Sunken Crypts