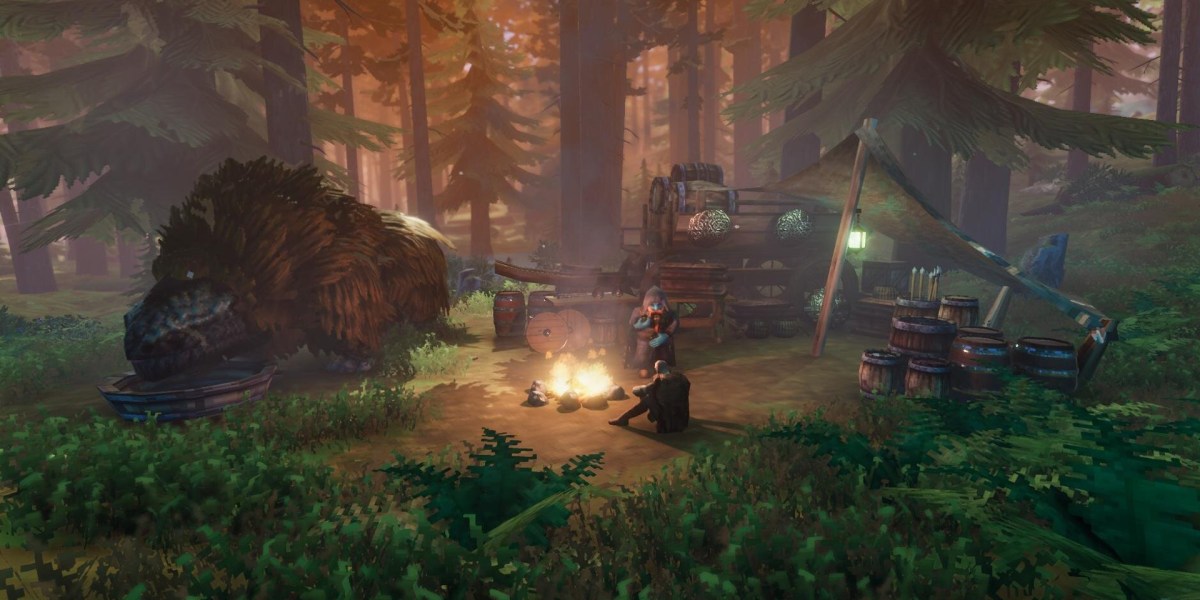 Haldor is a secret merchant found in Valheim. He happens to sell a lot of wares, including the Megingjord belt which increases your carrying capacity. However, you do need to amass a lot of coins first. Here’s our guide to help you out.

Valheim: Finding Haldor, getting the Megingjord, and amassing coins

Haldor can be found somewhere in Valheim‘s Black Forest biome. However, because of procedural generation and the map seed that you have, it might take you a while to find him. A little hint you’d get is that, if you’re ever close to his location, an icon of an item bag would appear on the map. That’s about it.

Assuming that you do stumble upon Haldor’s location, make sure that you plop down a portal if you already have the requirements to build one. This would save you a lot of time when traveling back and forth your main base. 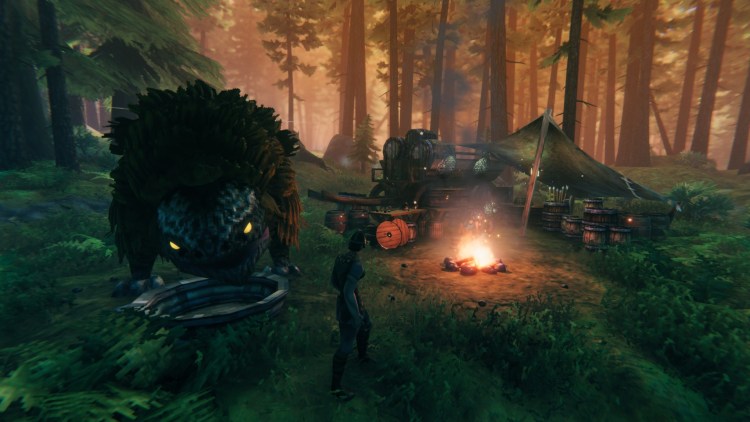 Anyway, Haldor sells the following wares in exchange for coins:

Your best bet is to save your coins until you’re able to acquire the Megingjord. This becomes very helpful especially when you’re running around with a lot of materials. 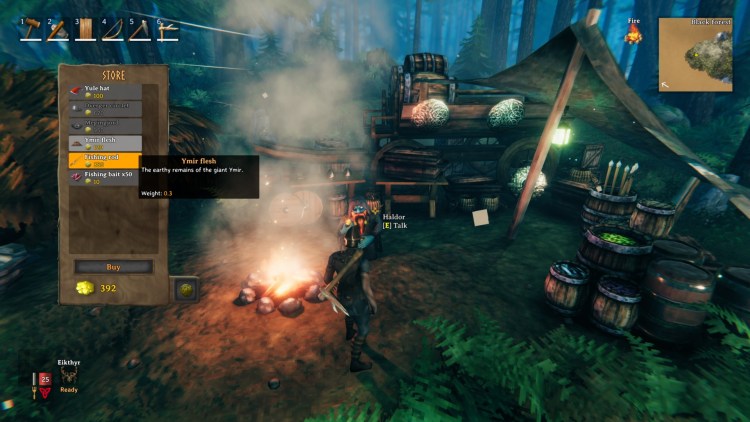 As for the coins themselves, you can find them from the following sources: 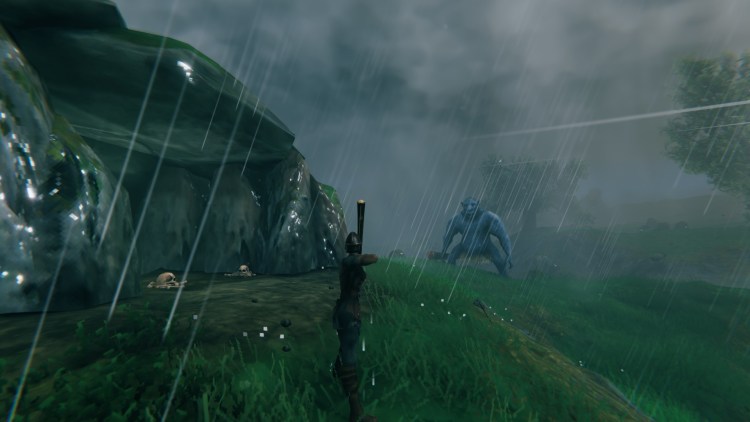 Valheim guide — Where to find Surtling Cores and Burial Chambers