After almost no changes to the agents in Valorant for many updates, patch 3.05 has toned down Raze’s explosiveness, and Killjoy’s Turret. There are also changes to some ability interactions, but the most notable inclusion in the Episode 3 Act II patch is the release of the new map, Fracture. You can check out my preview of the new map here.

The biggest agent change of the Episode 3 Act II update is to Raze’s Boom Bot. Its maximum damage has been reduced from 125 to 80, while its minimum damage has been reduced from 50 to 30. However, to compensate for this loss in damage, it will now only cost 300 Credits. The point of these changes is to give opponents more opportunities to counterplay the oppressive bot.

Killjoy receives a small change that will have a big impact on her effectiveness in pistol rounds. The bullet-tag slow from her Turret has been reduced from 72.5% to just 29.5%. That’s a massive decrease. The Turret has never been a problem for agents wielding rifles. Now it will be less of an issue for other agents too. 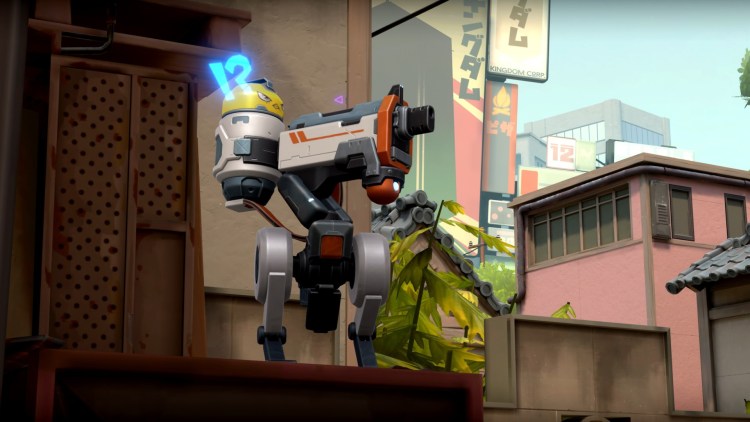 The final agent changes of the patch tweak how Breach’s Aftershock, Bimstone’s Orbital Strike, and Sova’s Hunter’s Fury interact with other agent’s abilities. They will all now deal damage to Killjoy’s Nanoswarm, Cypher’s Trapwire, Sage’s Barrier Orb, Sova’s Recon Bolt, and KAY/O’s ZERO/point. Breach’s Aftershock will also deal damage to Killjoy’s Alarm Bot and Lockdown, as well as Reyna’s Leer. So, some indirect nerfs to Killjoy in there too.

A few other details

The premium battle pass will now give you 3% more experience in your pass progression. This will last until the end of the pass and does not apply to daily or weekly missions.

There are also a few other fixes and performance updates. If you’d like to check them out, you can see the complete Valorant patch notes for 3.05 on the Valorant website.

Pathfinder: Wrath of the Righteous — How to get mounts and animal companions