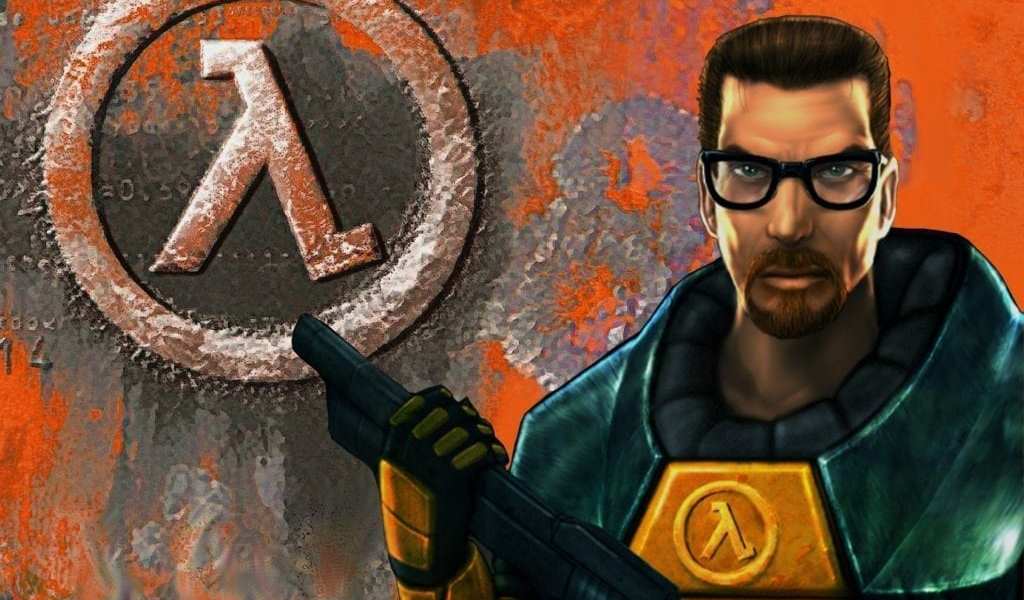 According to Geoff Keighley’s new interactive documentary, Half-Life: Alex – Final Hours, Valve was working on several projects at various points in the last decade, but ended up canceling them. That list of shelved games includes such mythical titles as Half-Life 3 and Left 4 Dead 3.

The documentary is a look inside Valve during the development of the company’s new VR game, Half-Life: Alyx. According to a report by IGN, Keighley reveals that at least five Half-Life games were canceled between the release of Half-Life: Episode 2 and Alyx. However, there aren’t specific details about all of the different projects.

According to Keighley’s documentary, Valve was at one point working on a project titled Half-Life 3. It was created in the (incomplete) Source 2 engine and featured gameplay inspired by Left 4 Dead. Interestingly, it would have featured procedurally generated segments alongside hand-crafted stories to make a more replayable game.

Although the project actually did facial scanning of Frank Sheldon, who plays the G-Man, Valve later dropped the project. Half-Life 3 was in development for about a year during 2013 and 2014. 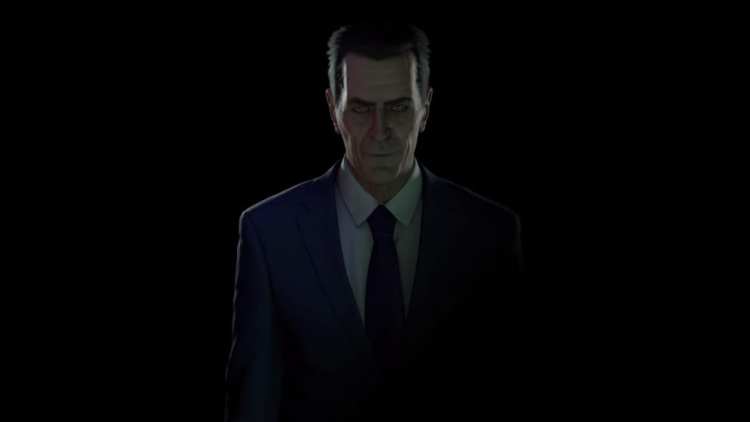 Left 4 Dead 3 and others

We hear about a Left 4 Dead 3 a couple of times a year at least. But it turns out that, at one point, Valve actually did have it in development. It would have been an open-world game set in Morocco. Sadly, Valve canceled it due to Source 2 not being finished at the time.

Another project, the mysteriously named “RPG,” was apparently related to DOTA at one point. It also drew inspiration from Dark Souls and The Elder Scrolls. However, it never left the conceptual stage before Valve canceled it.

Valve ended up canceling several other projects along the way, including another Half-Life VR project. There was also Vader, Valve’s first attempt at a VR headset, which might have cost around $5,000 a unit. Yikes.