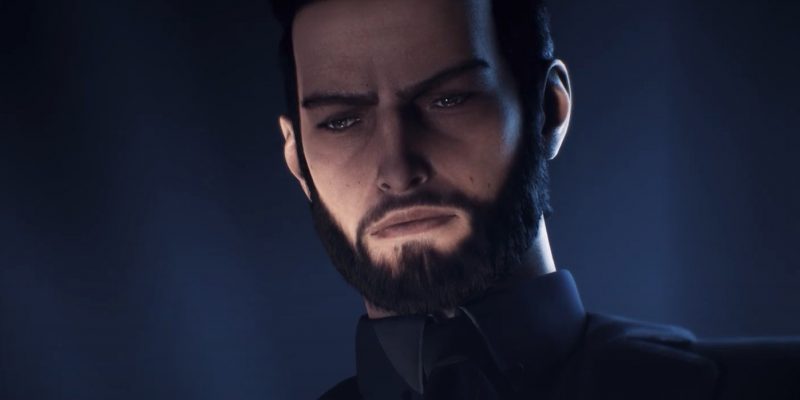 Big Bad Wolf Studio revealed a new trailer for Vampire: The Masquerade – Swansong during Nacon Connect 2021. The trailer provided a look at one of the game’s main characters and confirmed a release window for the game. Swansong lets you play as three different vampires, each with their own motives and backstories.

While unique in their abilities and perspectives, these vampires have intertwined stories that will bring them together. Furthermore, your gameplay choices and social interactions will determine the fate of your heroes and that of Boston Camarilla.

The trailer introduces us to Galeb, one of the three main playable characters and a member of Clan Ventrue. Galeb is considered one of the oldest and most violent vampires known to man, and the trailer showed us just why. On his search for something lost, Galeb showed off some of his abilities as he made quick work of his enemies. The experienced vampire then stood amongst the dead bodies, seemingly unfazed by the bullets fired at him. His ability to force enemies to kill themselves was also on full display just as the clock struck 12:30 PM.

Going by the trailer, it’s safe to say Galeb plays by his own rules. Not only did he effortlessly overpower a police officer but was also shown inspecting a decapitated head.

This isn’t the only Vampire: The Masquerade news we’ve received today. In fact, Vampire: The Masquerade – Bloodhunt, an upcoming free-to-play battle royale received an update to its system requirements earlier today after completing its closed alpha. Bloodhunt acts as a sister game to Swansong, set in the same universe but focused on the multiplayer aspect of things. 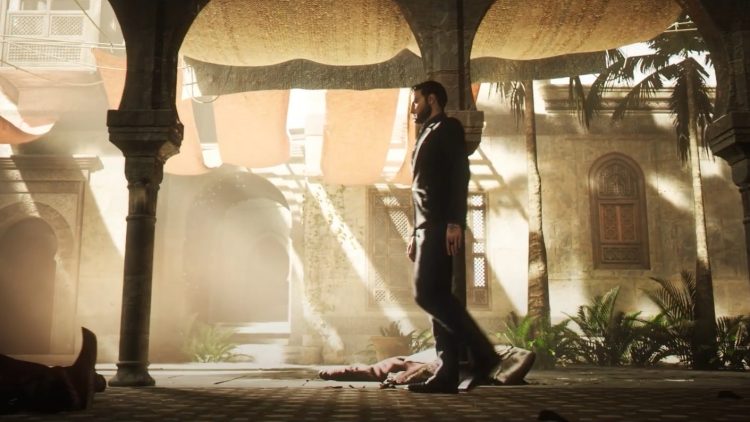 Vampire: The Masquerade – Swansong delayed until 2022

The game was initially scheduled to release in 2021, but certain setbacks caused the developers to delay the launch until next year. This has unfortunately become a common trend with games for the past two years, but it’s the best way to ensure a quality product at launch. Vampire: The Masquerade – Swansong will now be launching sometime in 2022 on PC via the Epic Games Store.