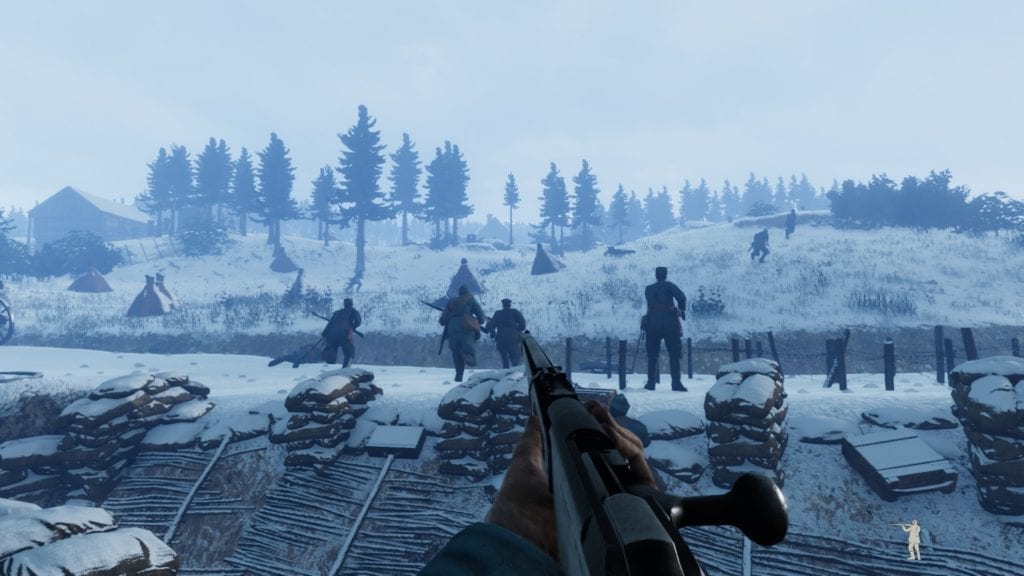 The developer of the WW1 Game Series has announced its next title in the series. Isonzo takes players to the Italian Front of World War I, featuring fighting in the mountainous regions of the Italian Alps. Isonzo follows Verdun and Tannenberg from Blackmill Games, and is coming to PC and next gen consoles soon.

If you aren’t aware of the WWI Game Series, that could be because it’s not often referred to as such. Verdun and Tannenberg make up the series so far, although the former appears far more popular than the latter. Having owned and played both, Tannenberg hasn’t taken off in the same way as Verdun. The player base for Tannenberg is very small, especially considering it only launched in 2019 on PC.

Blackmill Games will be hoping Isonzo follows in the footsteps of Verdun then. The announcement trailer certainly focuses on the close quarters, trench-based warfare that helped Verdun make its name. The scenery in Isonzo is a bit more picturesque mind you, with vast open blue skies and Italian mountains creating a bit of a different backdrop.

Verdun is based on the Western Front of the war and focuses on the tough trench warfare that often results in tense stalemates. It provides a World War I experience based on the realities of warfare in that era, especially on the Western Front. Tannenberg opens things up by moving over to the Eastern Front, creating an experience much more like Battlefield in nature. Tannenberg is all about controlling zones across a wide open battlefield. 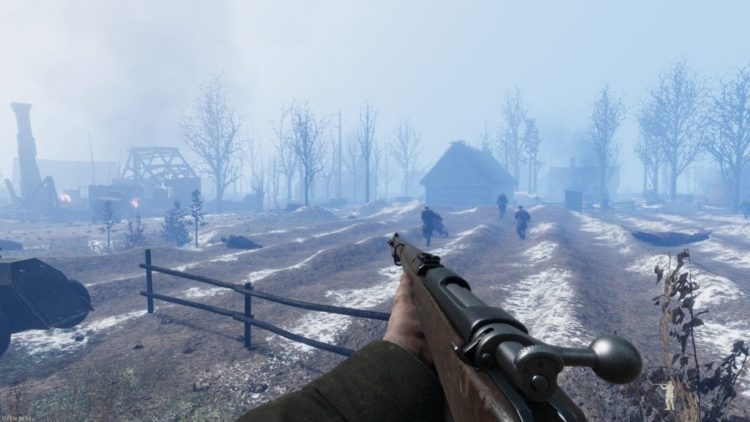 So that leaves us with Isonzo. This entry certainly has its own visual style with the move to The Alps, but will the gameplay be all that different? The teaser clip certainly focuses on what made Verdun the more successful title in the series, so we’re expecting another close quarters affair with Isonzo.

Isonzo is set to launch this year on PC via Steam.