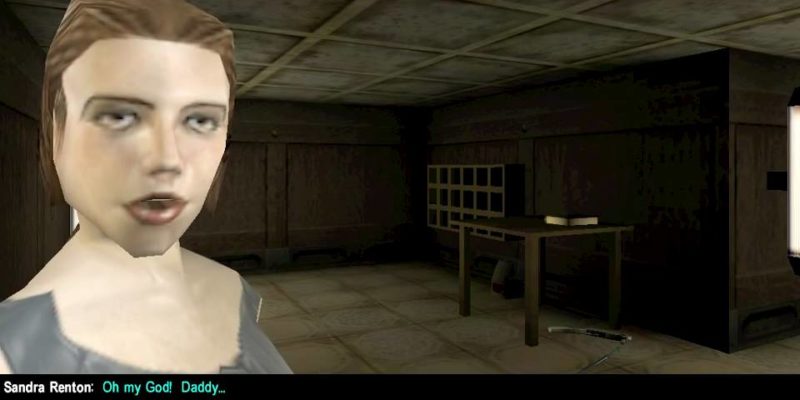 Sarif is fairly unimpressed with the tentative prices we found online.

Oh, alright: the Director’s Cut adds the Tong’s Rescue and The Missing Link DLC packs directly into the narrative, rebalances the boss fights to make them less terrible, adds in 8 hours of developer commentary, refines the AI, adjusts the game balance, and makes everything look nicer. Which is a pretty hefty set of changes, let’s face it.

Judging by what I’m seeing on retail sites it looks like Deus Ex: Human Revolution – Director’s Cut will be priced at around £20… which is a decent price for the game and content within, but seems more than a little bit steep if you’ve already got the original and the DLC. I’m hopeful that there’ll be an option to get a hold of it as some sort of giant megapatch for considerably less money (or perhaps some special deal for those who already own the base game and DLC), but I’m not holding my breath.