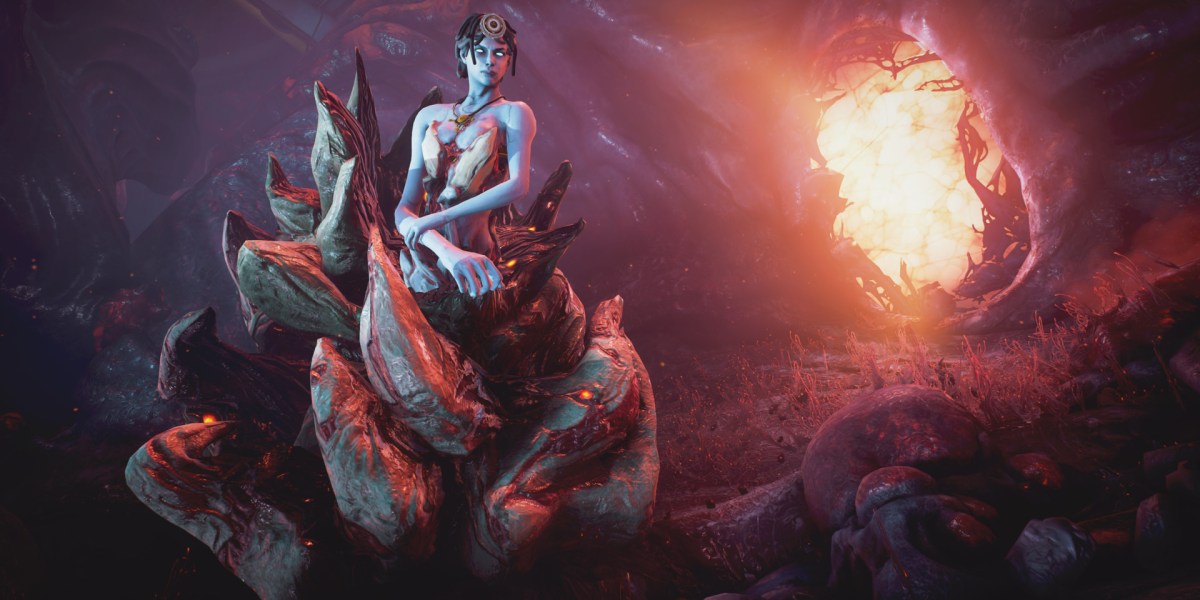 Tennocon, the event for all things Warframe, went digital this year just like every other major event has. Before the event, PC Invasion got the chance to sit down with developer Digital Extremes for a 30-minute preview of their next big expansion, The Heart of Deimos. After the preview, we, along with other games sites in attendance, got to sit in for a Q+A to go a little deeper into some of the changes and new features in the expansion. Here, we will give you the big bullet points of what to expect when the expansion drops this month on August 25.

The Helmith Chrysalis is a new feature that we went over in our preview. Using this creature players can add completely new abilities to their frames by feeding an extra frame to the Helmith. Only vanilla frames can be sacrificed to get the transferrable ability though. Prime frames cannot be fed to the Helmith. Once you get the ability from the consumed frame, you can apply it to any other frame as much as you want. You won’t have to keep sacrificing extras to put the same ability on other frames, just one and done. The Helmith itself can also be leveled up and can grant its own bonuses to frames. It’s fair to say that the Helmith is going to be a very important gameplay feature moving forward.

I asked how these new transferrable abilities would be balanced in the game. I was told that since only one ability can be transferred from a frame, it helps a lot with balance. Plus, you can only swap out one ability on a frame. You won’t be able to completely swap out a frame’s abilities to make them something completely different. It is just one for one. 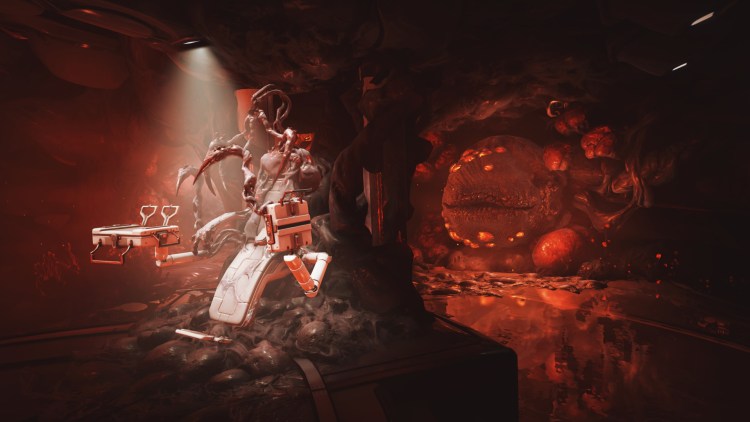 Lots to explore, above and below

Deimos is going to be a much more vertically oriented world than what has been seen before in Warframe. That means both above and below, as there will be procedural tunnels in the underground of the planet that players can traverse.  The planet is smaller in scale compared to a location like Fortuna. But Digital Extremes said it is a much denser area, full of areas to explore.

The Necromech is also something we were shown in the preview, and we were told that each player’s Necromech will be totally unique and customizable. Once players first begin the Deimos quests they will get access to their Necromech. Players will also be able to summon them at will wherever they need them. Digital Extremes will also be working on making the Necromechs available everywhere, not just on Deimos. Which should be really fun once that happens.

Unfortunately, there are no updates on cross-platform progression at this time, but it is something the team is working on. So, while we may not have any news now, I’m sure Digital Extremes is doing everything possible to make it happen. Warframe: The Heart of Deimos is the first large expansion to release on all platforms simultaneously. Digital Extremes wants to implement simultaneous releases into their future expansions as well. 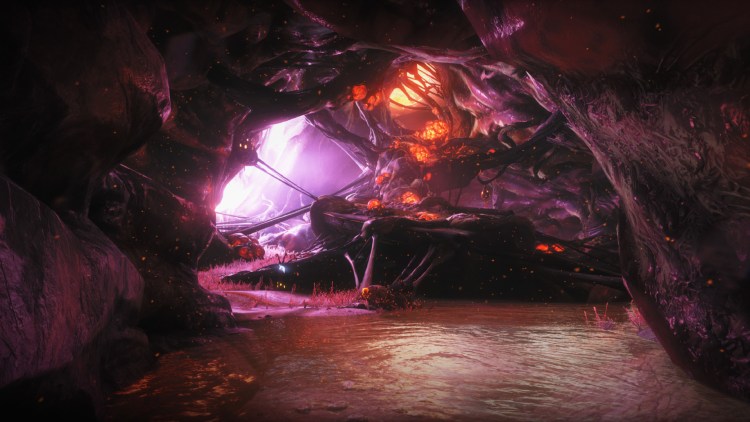 The beating heart is upon us

Lastly, we were told that The Heart of Deimos will receive more quests and story missions over time. Deimos will be available fairly early in the game, so newer players will be able to jump in. Full exploration of the world will require further progression though.

Tennocon is over but Warframe: The Heart of Deimos will release for everyone in just a few short weeks on August 25. For a full recap of Tennocon, head over to the developer’s website to see the conference and trailers for new content.