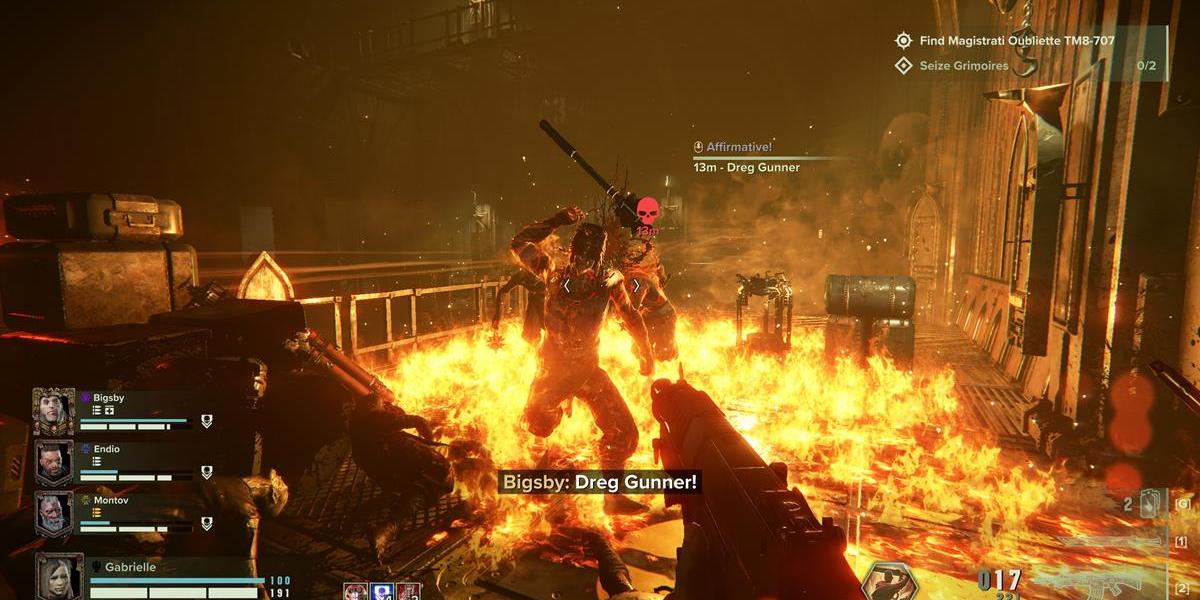 When you first start playing Warhammer 40,000: Darktide, you’ll jump into a tutorial that teaches you the basics of the gameplay. What it doesn’t teach you is everything else. You’ll have no idea how to get new weapons and, more importantly, the mission board itself won’t make a lot of sense. This beginner’s guide for Darktide is going to break down what everything in the hub means, as well as what on Earth is supposed to be going on with the mission board, as that might not be clear to you without a few hours of gameplay.

When it comes to creating a character, there are four classes. Which one you pick will depend on how you want to play. But every class will be able to juggle both melee and ranged attacks. Anyone wanting to primarily tank will want to be an Ogryn, while the Zealot also gets this done. For shooting, the Sharpshooter is best. It can take around 30 hours to max out a character, though, so choose wisely. Although, anyone who gets really into Darktide will end up having multiple characters anyway.

To start with, you’ll see a store on your right when you first get into the hub. This is where you’ll turn in your weekly quests, which award you with a currency that lets you buy special items. This doesn’t unlock until level 11, however, so you’ll be a fair number of hours away. Head to your left and go forward and you’ll find the armory. This is where you’ll be buying most of your weapons, cosmetics, and curios, so make a note of its location, as you’ll likely want to visit this place after completing one or two missions. However, the mission interface is the thing that’s meant to catch your attention the most. This is in front of your starting position. Walk straight until you get to the marked terminal and interact with it. Darktide‘s missions are separated by six difficulties. Each one gives more experience and currency, but the difficulty requires higher character levels. You can jump into level two missions right away and be okay, although you may fail occasionally. But the difficulty is fairly low, so you can play around in these for your first dozen levels or so. But there are two choices for selecting missions, including quickplay.

Quickplay requires you to select what difficulty you’d like to play and then puts you on an open strike team running a mission on that difficulty. New missions are added to the mission board after a certain amount of time has passed. You might be thinking that missions are locked behind specific difficulties, but that isn’t the case. Even if you stick to difficulties one and two, you’ll be able to see every map and available mission type. This means that, if you’re stuck on lower difficulties, your choices for what mission to take on will be very limited.

At any given time, there are two or three missions available for each difficulty. When you select quickplay, you’ll be playing one of these. But Darktide has such an active player base that you absolutely don’t need to use this if you’d rather choose your own mission. The mission board’s choices let you see which map the mission takes place in, the mission type, and any modifiers or secondary objectives that they entail. If you select one of these, you’ll host the session and people who select quickplay will get dropped into your game. This is preferable for anyone who doesn’t want to risk getting a mission they don’t want or, even worse, taking on a mission they just completed. 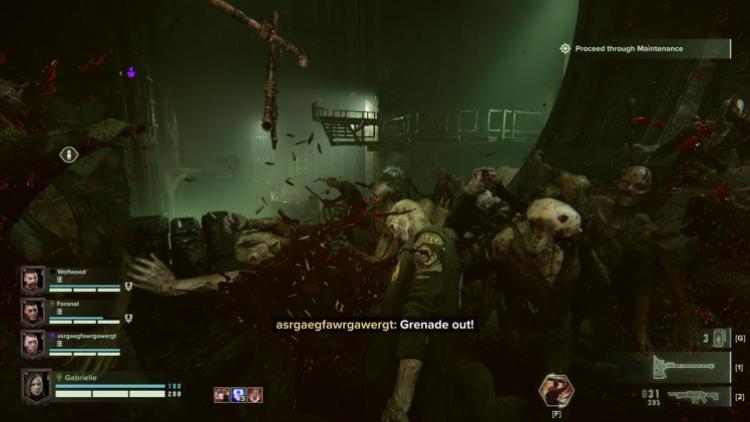 Missions in Darktide are simple, but they don’t hold your hand as much as you might expect. Each mission presents you with objectives that typically require you to interact with switches, carry items to destination points, and wait for elevators. Maps have multiple mission types that spawn you from different locations and have you take different routes, so they can be quite large. These missions funnel you from one point to the next, but there isn’t exactly an arrow telling you where to go. But it’s typically very clear how you’re meant to find a way forward, so getting lost or not knowing what to do isn’t something you’ll need to worry about. That’s all for this Darktide beginner’s guide, so jump into the mission board and get slashing.