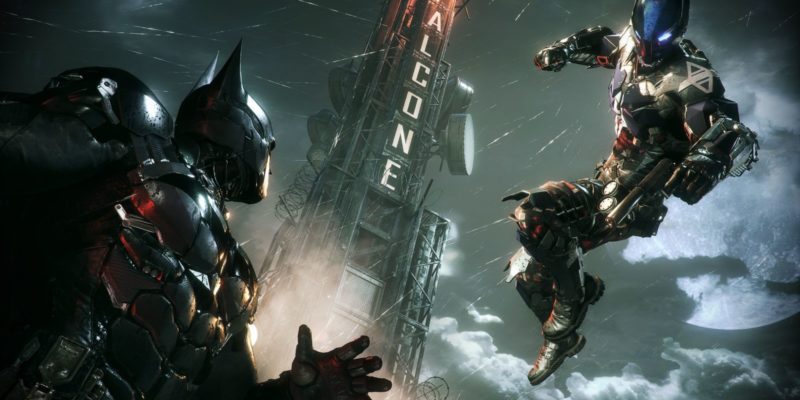 It was only a month ago that reports claimed Warner Bros. Interactive was on the market. Warner Bros. Interactive houses such studios as Rocksteady, the team behind the Batman Arkham games, the creators of Mortal Kombat, NetherRealm, and many others. The one name that stuck out from the pack of potential buyers was Microsoft. Microsoft has been on a studio buying frenzy for the past couple of years. They have already bought such studios as Double Fine, Ninja Theory, and Obsidian Entertainment to help make up for their lack of exclusive titles. But it looks like this may not be happening after all.

An email to Warner Bros. staff members from WarnerMedia CEO Jason Kilar appeared online only a few days ago with some pretty important information. Kilar says in the email that “Warner Bros. Interactive remains part of the Studios and Networks group, along with our Global Brands and Franchises team.” He then goes on to say that they are “all focused on engaging fans with our brands and franchises through games and other interactive experiences.” 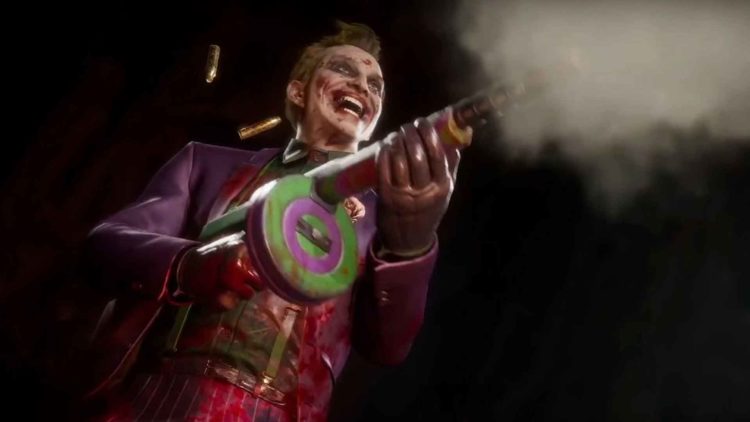 As of now, we don’t know if the rumor was ever true at all, or if Warner Bros. merely decided to hold off on selling for now. Warner Bros. Interactive will have some big news coming up soon at DC’s Fandome event where WB Montreal will finally reveal their long-rumored Suicide Squad project.

There are also rumors that Slade Wilson, aka Deathstroke, might be making an appearance in Mortal Kombat 11, joining another DC native, Joker, as a guest character. Either way, we will find out when the DC Fandome event takes place on Saturday, August 22 starting at 1 PM ET, in which it will go on for 24 hours straight.