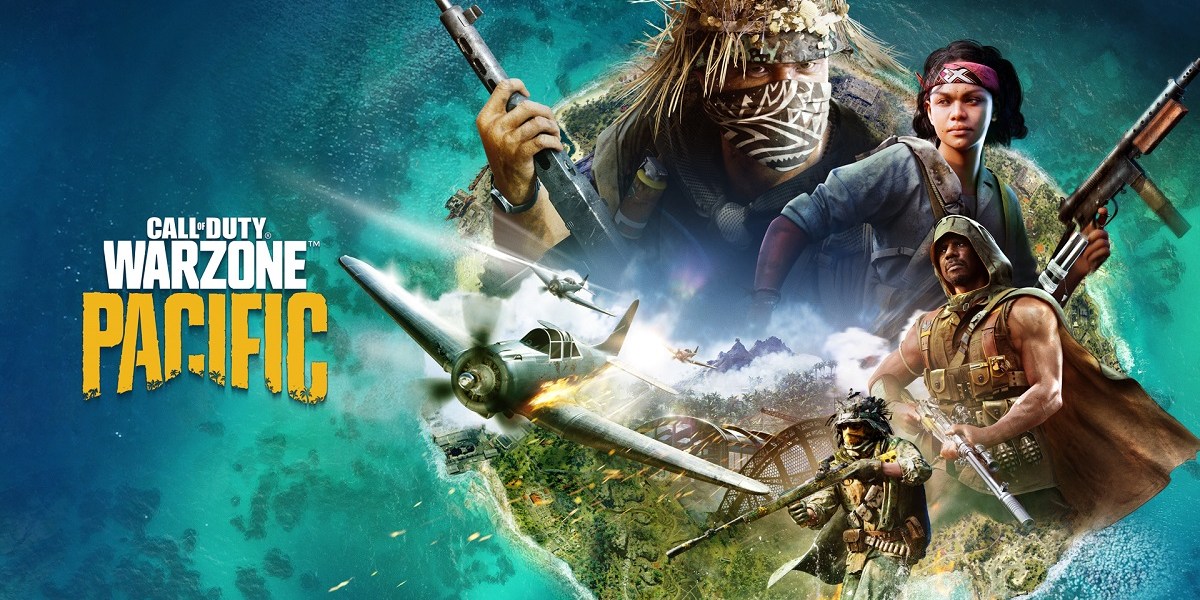 When Call of Duty: Warzone 2 went live, the original Warzone was taken offline. It’s likely that this move was made to push the entire Warzone player base to the latest title. However, that has since been changed. Warzone 1 is now back online and available to play, but you won’t get the same experience as you may remember.

The launch of Call of Duty: Modern Warfare 2 Season 1 saw the debut of the highly anticipated Warzone 2. The new Al Mazrah map is equipped with brand new points of interest to explore, strongholds full of NPCs, new vehicles, and so much more. Warzone 2 has some significant differences when compared to Warzone 1.The looting system has changed, as well as the mechanics, while players are getting used to the new weapon pool.

Warzone 1 is back online, but you’ll notice some key differences

When you load up the original Warzone, now just called Warzone Caldera, there’s only one map available — you’ll never guess which. Yes, you jump back into Caldera, the map that replaced Verdansk with the release of Call of Duty: Vanguard. The popular Resurgence maps, Rebirth Island and Fortune’s Keep, have both been completely removed from the game. In addition, the only playlists that are available on Caldera are standard battle royale quads or solos options. With Warzone 1 seemingly no longer being supported, there isn’t a battle pass and no new content to try out in-game or to buy in the store.

It’s understandable that Activision are putting all its resources into Warzone 2. However, the absence of Rebirth Island and Fortune’s Keep is bad news for fans of the Resurgence mode or smaller scale maps in general. As Caldera and Al Mazrah are both focused on the traditional battle royale experience, there’s currently nothing to replicate a Resurgence experience. Previous leaks have pointed towards a Resurgence map potentially releasing in Warzone 2 next year. All we can do is look out for an official announcement in the future. 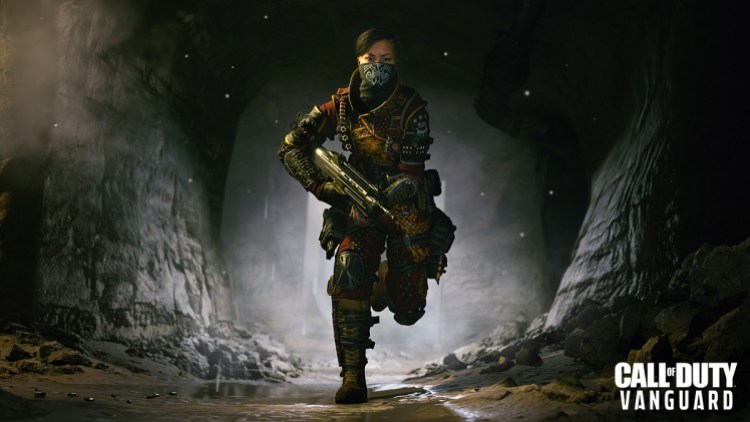