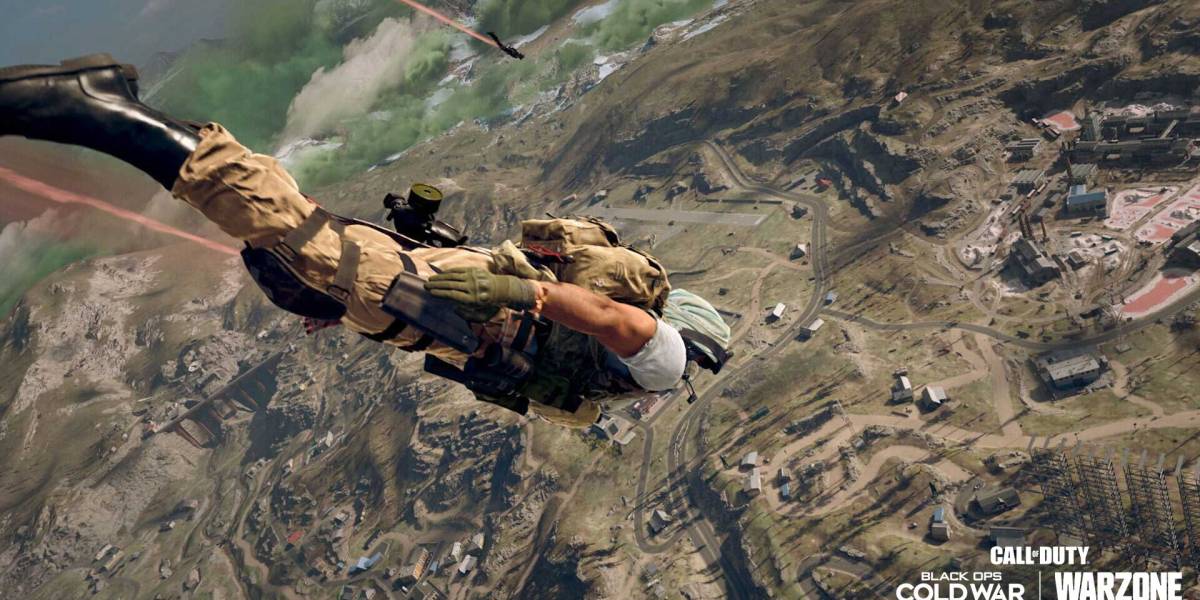 The Call of Duty: Warzone Season Four Reloaded action has already started. Players have been busy hopping into the new Payload game mode, experimenting with the meta shake up, and more. Unfortunately, the mid-season update introduced some previously squashed bugs back into the game. Recently, players have once again been encountering invisible players in Warzone, leading to numerous inevitable deaths. Now, the gulag gas bug has made its unwelcome return to Warzone, leaving players extremely frustrated.

Once you die for the first time in your Warzone match, you will be sent to the gulag if it is still open. This gives you a second chance, and a win will grant your redeployment into Verdansk ’84. However, the Warzone gas bug makes your gulag victory completely useless, leading to your elimination in a match anyway.

The Warzone gas bug is cropping up again

A Warzone player posted a clip to the official Reddit page of the gas bug in action. The clip shows the player won their gulag and was ready to return to the battlefield. As they opened up the map, the player quickly realized that they spawned in the toxic gas. When their character redeployed, you can see that this nightmare came true and the player tried to run into the safe zone. Sadly, they were just too far away and they died to the gas, meaning their gulag victory was a waste.

At the time of writing, Raven Software has yet to roll out a fix for the Warzone gas bug. The developers were able to address the issue the first time the bug appeared. Hopefully the same will happen this time around before the bug targets more unlucky players. Until then, you can only hope that you do not fall victim to the bug and that your teammates can gather enough cash to buy you back.

Fortnite leak suggests weapon mods could be implemented after all