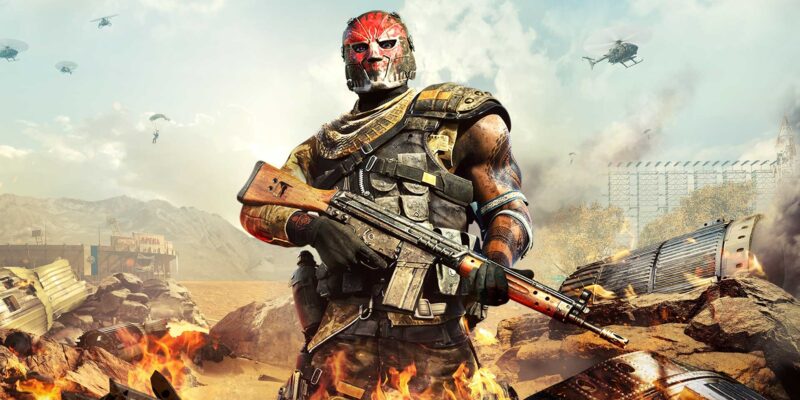 Although the Call of Duty: Warzone Season Four Reloaded update rolled out some new content, bugs have taken the spotlight. Verdansk ’84 has experienced some new and old bugs involving the gulag, the return of the invisibility glitch, and more. In fact, yet another bug has recently appeared in Call of Duty: Warzone. The bug involves loadouts, which are one of the most important aspects of Warzone. With that being said, it is thankfully not a game breaking bug, but it is rather unusual.

Loadouts are an important part of the game, as these let you access your desired gun with your preferred attachments and perks already equipped. When playing in a squad, loadouts allow everyone to specialize in certain roles.

The most unusual Warzone loadout bug to date

A player posted a clip on Reddit which showed the Warzone loadout bug in action. The video shows that a member of the squad went to grab their loadout. As the second player tried to do the same, it disappeared. Therefore, the player was left frustrated that they were not able to access their guns. The squad then noticed that something even more unusual had occurred. A multitude of duplicates of the loadout that the player managed to select before it disappeared were available to pick up on the ground.

It is unknown how many duplicates of the loadout were dropped. From the video, it appears that there were enough guns for the rest of the lobby. At the time of writing, Raven Software has yet to respond to the loadout bug in Warzone. Also, it seems that for now the issue is just a bug and players are not taking advantage of it. So far, it has not been revealed if the bug can be abused in order to get infinite ammunition.

So only my friend got his load out before it glitched and disappeared, however it instead left a ton of duplicates of his load out… from CODWarzone