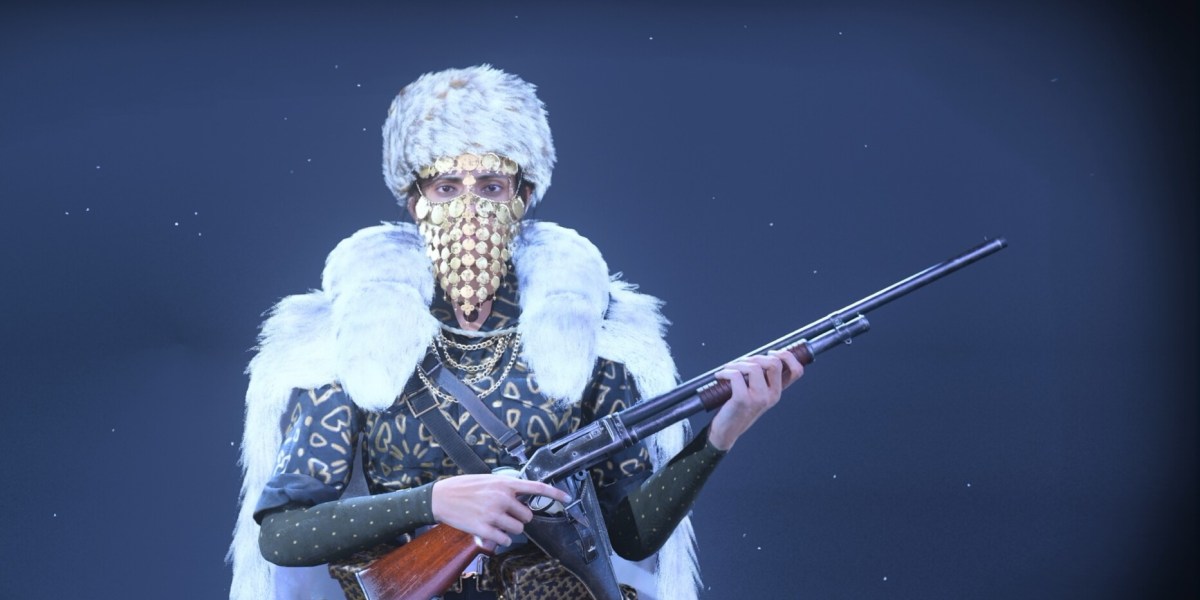 Cosmetics are a big part of Call of Duty. Some can be acquired for free with Prime Gaming, but they are mostly purchased through the in-game store. Over the course of Warzone‘s life cycle, some cosmetics have proven to be controversial such as the invisible Roze skin or the Attack on Titan bundle, which has been causing problems. Now it appears that another bundle skin is creating some issues in Warzone Pacific due to a visual bug.

Although the majority of complaints are targeted towards skins that are pay for, this is quite the opposite. The Lethal Luxury Tracer Pack is the bundle on everybody’s lips and for the wrong reasons. Players who equip the operator from the bundle are actually being put at a disadvantage during battle royale matches.

A clip of the bug in action was posted on the Call of Duty: Warzone Pacific subreddit. As you can see below, the skin is impacting the player’s visibility. The operator skin wears a furry hat and cape and it seems that this is popping in and out of their view when the player runs and slides. If the bug occurs during a gunfight, it may end up costing you the game. As the bundle costs a hefty 2,400 Call of Duty points, the frustration is even more understandable.

Beware of the operator trying to ruin your matches

‘Lethal Luxury’ Skin Also Bugged. DO NOT BUY! from CODWarzone

By Matt Henzel14 hours ago
News