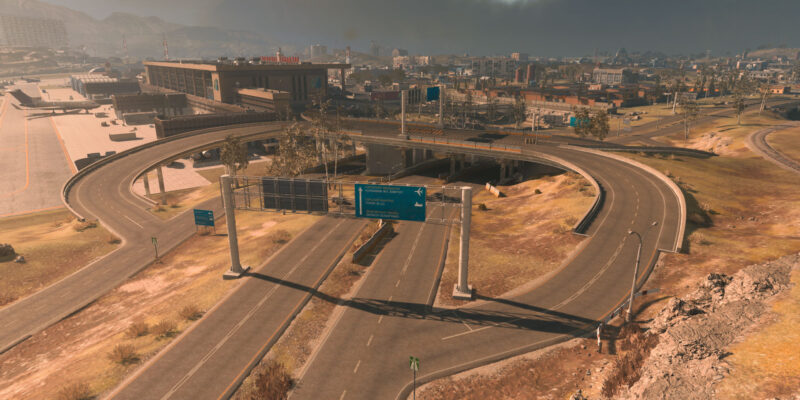 In Call of Duty: Warzone, some points of interest are more popular than others. Some of the most action packed landing spots include the Hospital and Airport. Once landed, many players have been encountering some bugs and glitches in those spots. Although the Airport is a popular point of interest, a few months ago it had a game breaking wall glitch. As you can imagine, this is a really frustrating way to go out. Now, the Warzone Airport wall glitch is back with a vengeance and it is more difficult to counter than before.

When the Warzone wall glitch first came about, many players were taking advantage of it to get easy kills. However, in some way, players had the opportunity to counter the glitch as you could see where the bullets were coming from when a player was inside the wall. The latest glitch doesn’t even give you a chance.

The Warzone Airport glitch is back to ruin matches

A player posted a clip of them falling victim to the wall glitch at the Airport on the Warzone Reddit page. As you can see, the player was hunting down their bounty contract. As they pulled out their heartbeat sensor, they probably did not expect to die in this way. From the killcam, you can see that the opponent somehow got underneath the map and was lurking there until an unfortunate victim passed by.

The wall glitch at the Airport — which ended up spreading to some other areas of the Warzone map — has been fixed before. Therefore, we can only hope that developer Raven Software deploys a fix quickly before it gets out of hand. Until then, it may be beneficial for you to avoid the Airport point of interest where possible. To keep up with all the bugs and glitches that the developer is working on, you can visit the Warzone Trello Board.

Glitching under airport again from CODWarzone