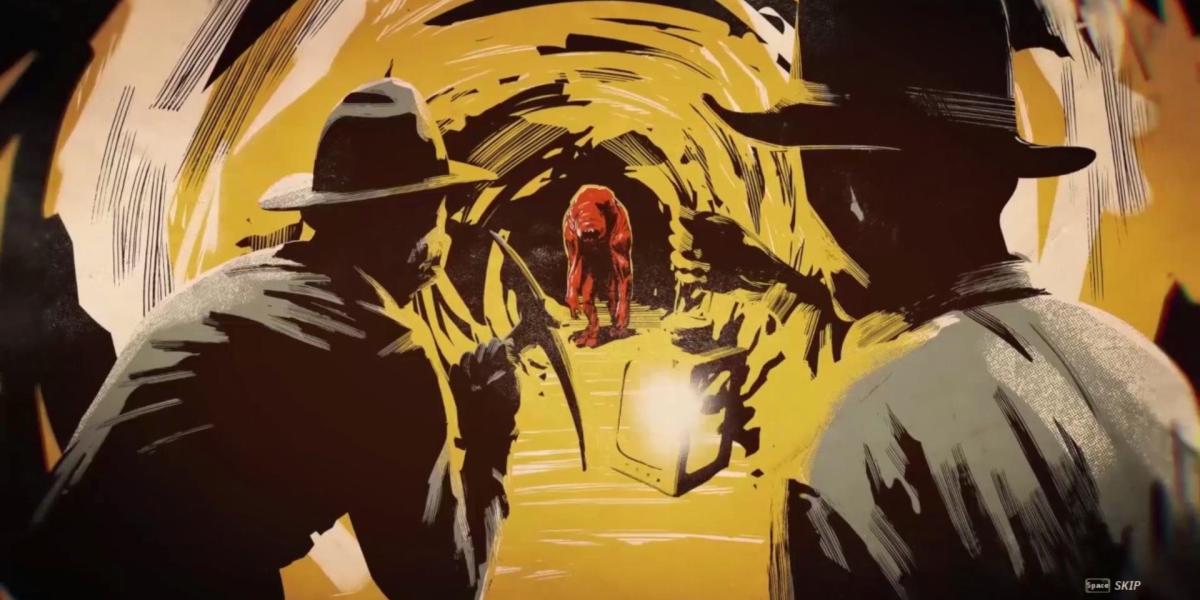 There are several NPCs that can potentially become companions in Weird West. Some will even come to your aid just in the nick of time. Here’s our Weird West guide to help you recruit generic mercenary companions and find friends for life.

In a way, Weird West does have several categories for the NPCs that you can encounter:

Note: Your party or posse in Weird West is limited to three characters (i.e., your main hero plus two companions). 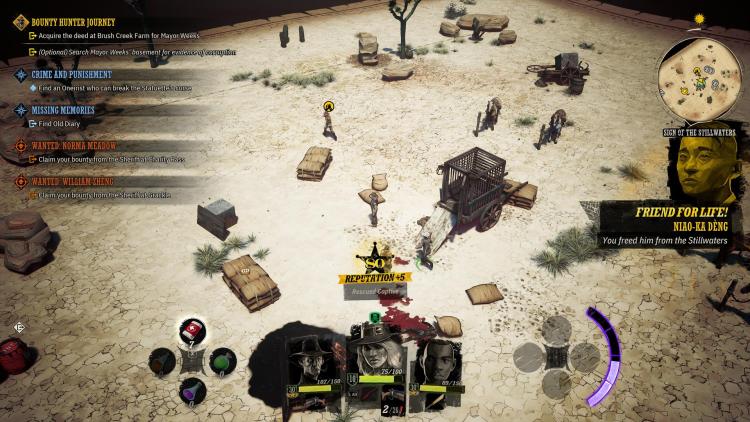 We can see good examples of generic companions and mercenaries early on in Weird West‘s campaign. After you finish your first main objective as the Bounty Hunter, you’ll return to the town of Grackle. There, a notification tells you that you can get a deputy to join your posse or party for free. Do note that the names might be different due to procedural generation, but I got a fella named Monte Clasp.

Then, as you head to the saloon, an NPC yells out that they’re willing to join your squad as well. This one is a mercenary, and you’d need to pay cash for their services. 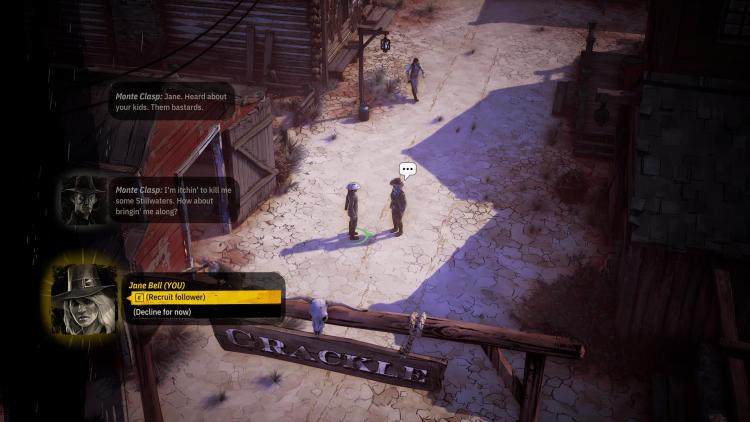 Here are some key differences that I’ve noticed:

Note 1: Once a companion/merc has been recruited, you can talk to them to see their inventory via a dialogue option. You may give them a different weapon or armor/vest, and you can assign the weapon that they’ll equip if they have multiple types in their inventory. Likewise, you can use them as mules for the stuff that you don’t want to carry around.

Note 2: As you continue to progress, take a look at the locations on the world map. When you mouse over certain locations, you’ll see the portraits of recruitable NPCs. 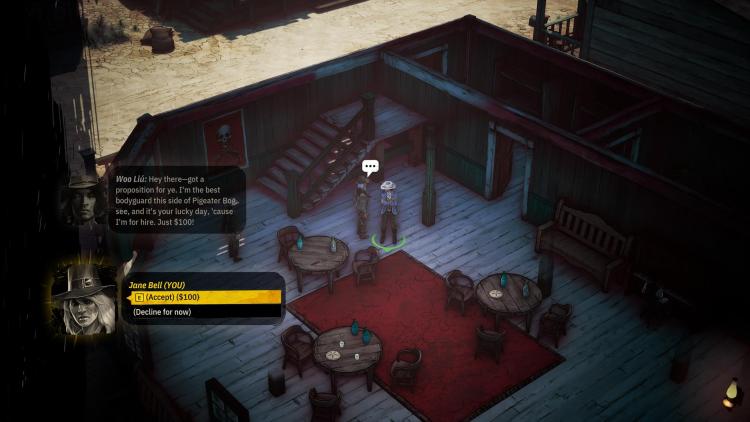 As for NPCs who’ll become friends for life in Weird West, there are certain requirements that you need to fulfill: 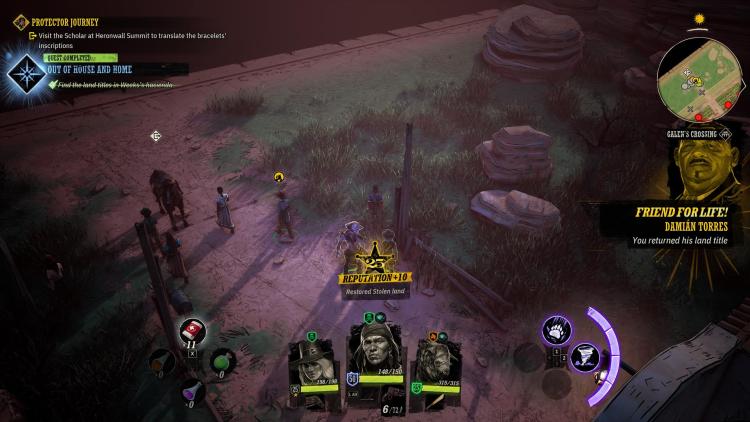 A friend for life in Weird West acts as a temporary companion and only under a specific circumstance: you’re in combat and your HP is low.

When this occurs, a script is triggered that will cause a random FFL to spawn during the fight. They’ll attack your opponents before leaving. But, if they die, you can just loot their corpse. 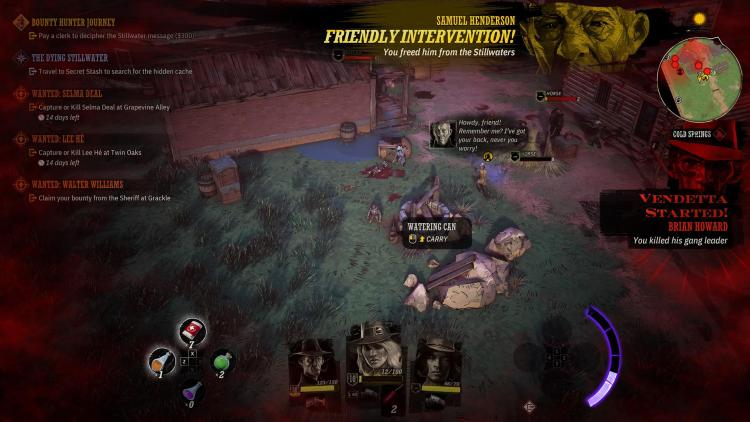 Weird West is available via Steam and the Xbox Game Pass for PC. For more information, check out our guides and features hub.

By Sam Robins14 mins ago
Guides

By Jason Venter58 mins ago
Guides