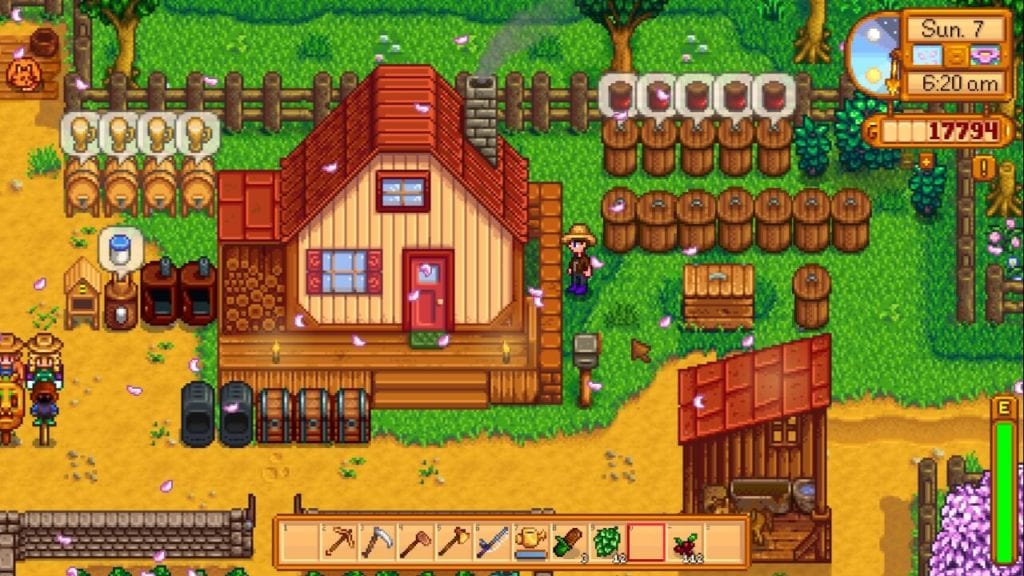 Stardew Valley is a wonderful game filled with hours and hours of entertaining, enjoyable gameplay. It holds a bevy of choices and the freedom to do what the player wants. A defining feature of the Harvest Moon games that Stardew Valley took inspiration from was that the player had a limited amount of time to get their farm up and running. That was the primary challenge associated with those games. It kept the pressure up and kept the player focused.

However, Stardew Valley does away with that. Instead, it gives the player the opportunity to play as long as they see fit. This was a wonderful choice to make it open-ended and provide many things for players to do. But nowadays, it also leaves me unsure of when I should stop. I recently finished restoring the community center. That was the major goal I had spent my roughly 80 hours and two in-game years working toward. With that clear goal lost, though, I’m just not sure how long I should keep playing. 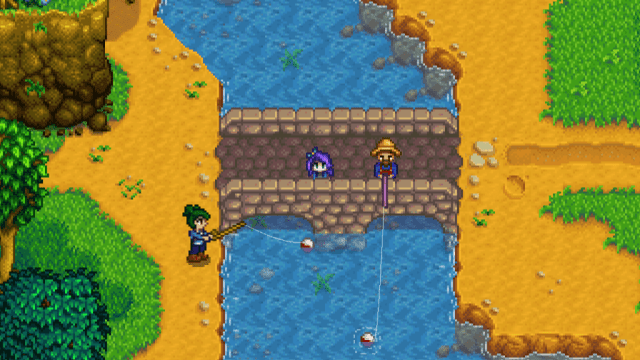 The basic answer is already obvious: use my copious funds to ramp up production and increase my profits over time. But there just isn’t much left I can’t afford, and having extra money won’t actually affect what I can accomplish. I recently re-did my entire crop setup and now have the capacity to grow about 1200 crops at any given time, plus the 116 I have in the greenhouse. I just don’t think I can personally take care of any more crops than that. My field of crops takes up about half of my farm space as it is. So I suppose I’ve built that up as much as I can.

If I don’t add crops, the next best option would be to fill out my barn and coop. I could bring in more animals and add more oil makers, cheese presses, and mayo machines to process their products. But that would also carry a need to supply grass; I’ve already tried to start rectifying by planting grass starters in a fenced-in area in the South-west corner of my farm. I could also start cranking out kegs, seeing as wine is one of the most profitable items in the game. But wine takes about an in-game week to process, so the going is very slow. 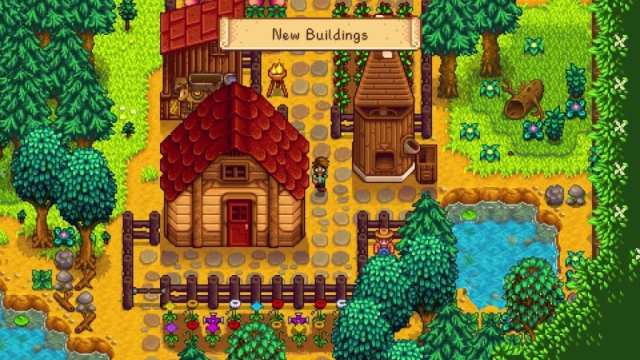 It really comes down to individual preferences, of course. I’m not the type of person who enjoys decorating or beautifying things. So my Stardew Valley farm is plain, with only cobblestones to designate certain walkways. Others have created truly impressive, well-thought-out farms with lots of clever choices and unique visual elements.

Another issue is that, once you max out all of your skills and have all the ore and materials you need, a lot of the other activities you do throughout the day are mostly stripped of their purposes. The initial mine is short enough that I reached the bottom by the start of Fall my first year. Afterward, the cost to unlock the Skull Cavern made me wait until I had more funds in the second year. Yet by the end of that year, I was done with that too. Additionally, come year 3 the game gives you iridium ore daily, so the Skull Cavern has even less point in the future.

I used to make daily treks to the secret woods for hardwood. I would go fishing regularly to make sashimi for a quick way to heal myself and make a cheap, universally-liked gift. But after getting married, I didn’t really see any reason to keep giving the villagers birthday presents. I used to go into the mines regularly to keep my ore stocks up. I felt compelled to keep tabs on whose birthday was when so that I could have birthday gifts ready. But I just don’t want to do that anymore. 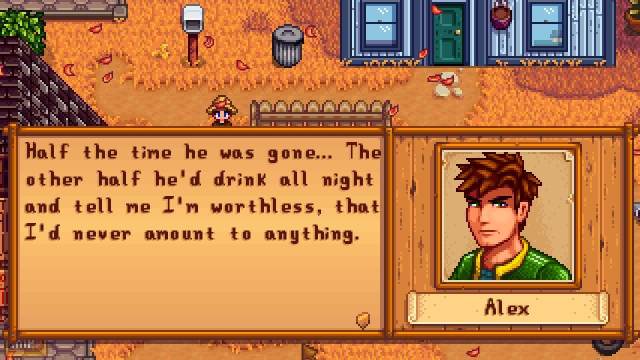 It’s completely normal and acceptable to burn through so much of a game’s activities after all this time. But I don’t want to leave my farm just yet. I just wish Stardew Valley placed more importance on doing those daily things. There’s no real reason for me to fish, mine, forage, and befriend people anymore, and I wish the game had some things built-in to keep a lot of them necessary. The villagers have random quests that show up on the bulletin board outside the general store, sure. I just don’t see much of any reason to do them. I wish there was a good reward for getting all those heart meters all the way up, but I don’t feel like that’s the case. There are a ton of character events I haven’t seen, but I just don’t care enough about seeing all of them to invest the amount of time to do so.

In the end, I suppose I’ll do what I do with most open-ended games: play until I’m sick of it. While it’s definitely great for games to have structures where you can play and play, sometimes it’s better to have a definite ending, depending on the player. I’m not sure how much longer I’ll be playing. Hell, I might even try something, like that new multiplayer mode, which may completely reinvigorate me to play even longer than I imagined. But as of now, the knowledge that I’m just waiting for the moment where I decide I can’t go on puts a bit of a damper on the time I’ve spent with this fantastic game.

Remedy hopes to avoid past mistakes with Control

Dragon Quest XI: Echoes of an Elusive Age finally releases in the West