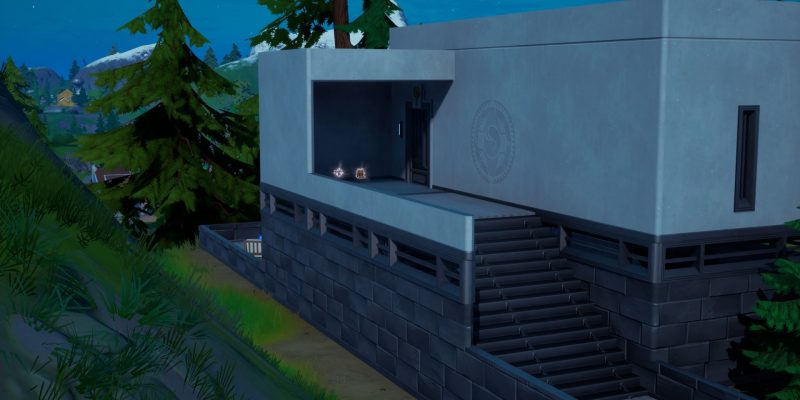 Recently, Predator made his debut in the world of Fortnite. This was expected as players were given clues prior to his arrival. Included is the Predator’s ship which appeared to crash at Stealthy Stronghold. Now, you can come face to face with Predator and try and defeat him. Completing this successfully will allow you to get your hands on his cloak device, allowing you to turn invisible. Once you have killed Predator, you will also unlock the skin on the battle pass. One of Predator’s quests requires you to visit Predator’s apartment in Fortnite while wearing the skin.

The apartment is located in the Hunter’s Haven point of interest. The building you are looking for is to the northwest side of the area. The challenge is relatively simple to complete as you are not required to do any tasks upon arrival. However, you can explore his apartment and keep an eye out for Predator-themed items inside. You can expect to find a weapon rack, the nightmare platform, and more.

Visiting Predator’s apartment will unlock the Bio-helmet Online emote. This emote will allow you to take off Predator’s mysterious mask, revealing his terrifying face underneath. As this is a brand new challenge, you can expect to encounter many enemies trying to complete the same objective. Therefore, you may want to arm yourself with some weapons in Hunter’s Haven first.

Meanwhile, another Fortnite crossover is running along side Predator. A soccer event is also underway in the game, allowing you to get your hands on some soccer skins. There are 23 skins, all representing different clubs from around the world. With the popularity of crossovers, there is no doubt that Epic Games will have more in the works. Fortnite fans are speculating that a Lara Croft collaboration is in the works. We will have to keep an eye out for any announcements from Epic Games in the future. 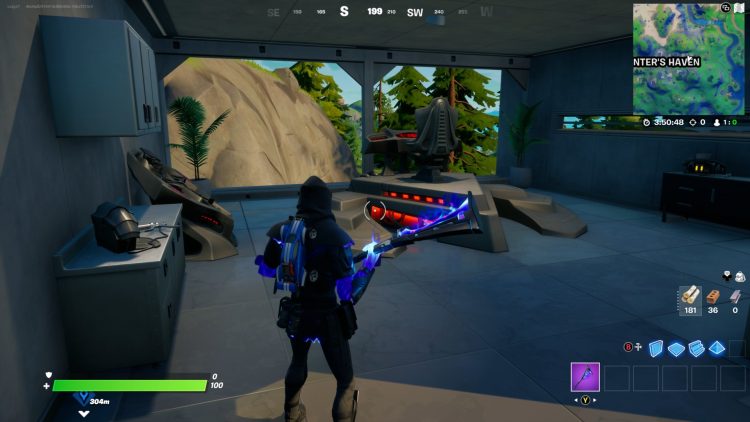 By Blake Grundman7 hours ago
Guides

By Blake Grundman11 hours ago
Guides