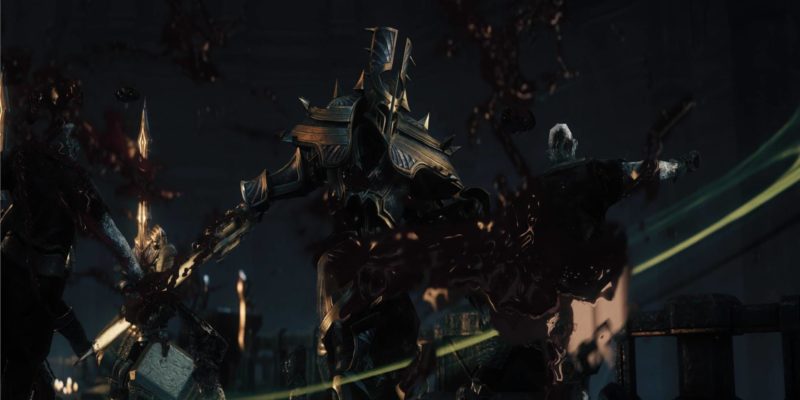 In our official review, I mentioned that Wolcen: Lords of Mayhem needs a lot of work to reach its full potential. The game has been in development for four years and it’s inspired by ARPGs like Diablo III and Path of Exile, Sadly, it’s as though it hasn’t learned a thing or two. I’m not even going to mention anything about server issues and clunky combat yet. I’m simply looking at the endgame, bugged skills, and viable builds that you can use. 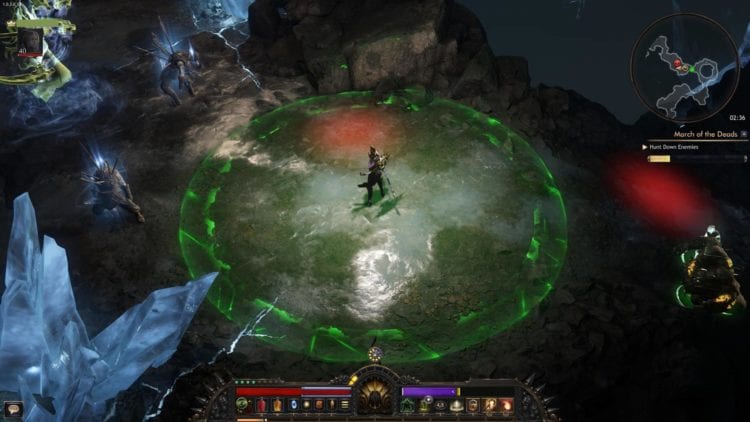 Wolcen: Lords of Mayhem – The current state of the endgame

Wolcen‘s current endgame, the Champion of Stormfall mode, revolves around two things: completing projects by way of the city management panel and undertaking mandates and expeditions. The flaws herein aren’t too troublesome. Well, not unless we’re looking at exorbitant resource costs and having to re-run the same activities over and over.

For an ARPG that recently launched, I genuinely doubt that we can expect as much content as, say, Path of Exile‘s “challenge-league-that-becomes-core” process like Delve‘s mines or Betrayal‘s syndicate board. Similarly, it would be wrong to expect something akin to Diablo III‘s ladders and greater rift climbing. Those two ARPGs, the leaders of the genre, have been molded after several years of continuous updates and development.

Wolcen: Lords of Mayhem will be lacking in this regard. That’s totally fine as long as its small development studio can provide more content down the road. The problem, however, is how you approach the endgame and put in more hours. There’s very little build diversity to speak of due to the bland loot pool and bugged skills/passives. Also, poor balancing and scaling leads to one ability — “Bleeding Edge” — eclipsing the rest. 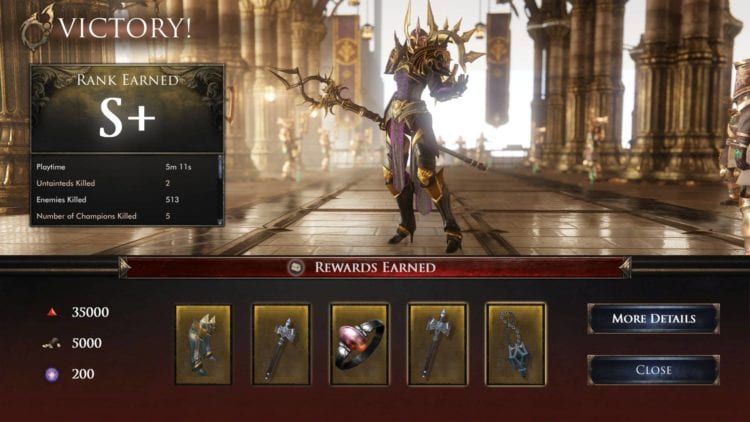 Let’s talk about the loot pool, specifically the legendaries and uniques. The rarest of items in Wolcen: Lords of Mayhem can be hard to acquire unless you managed to abuse the recently fixed Magic Find exploit. As such, you’ll pray that you encounter Fate-Adjucatrix Zeitgeist. As mentioned in our beginner’s guide for early-game leveling, the vendor NPC might spawn in some maps and dungeons, and she’ll always sell one unique item.

There are two problems when we consider uniques. The first is that their stats don’t scale depending on your level. It’s possible to find a level 60+ item with almost the same stat values as its level 10 version. That’s going to gimp you once you reach the endgame. Poor item scaling is also evident in lower rarities. For instance, doing a level 70+ Expedition might still net you level 50 rares despite starting a new session. 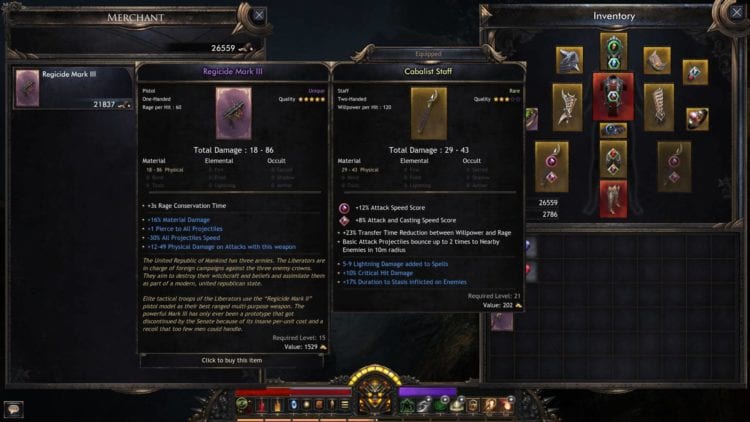 Secondly, legendaries and uniques aren’t “build-defining.” This term is commonly used in ARPGs and it refers to highly sought-after gear due to modifiers or perks that provide benefits to a specific skill.

Some may remember theorycrafting for a Blessed Shield Crusader or a Jade Harvester Witch Doctor in Diablo III. You’re likely to need the Gryfalcon’s Foote flail or the Jade Harvester set respectively. Heck, I still remember following a Path of Exile build where I focused on Toxic Rain/Herald of Agony while relying on the Quill Rain unique bow. That was prior to Betrayal‘s launch and Quill Rain’s subsequent nerf.

Point being that you won’t see those moments in Wolcen: Lords of Mayhem. Legendaries and uniques are mostly just for stat line increases, nothing more and nothing less. It also means that the chase for an elusive, extremely rare item that can truly make or break a build isn’t there. In the proverbial “carrot and stick” concept, you’re simply trying to find a three-week-old vegetable that won’t necessarily spice up your cooking. 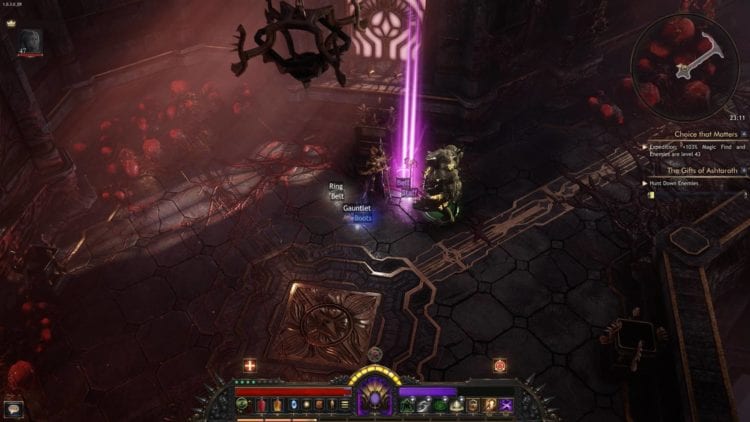 When I originally checked out Path of Exile, I was floored by its complexity and depth. I didn’t even know where to start, and I’m thankful for how much its Reddit community helped me. Coming from countless hours of playing the Diablo games and knowing how much Diablo III was streamlined to a degree, Path of Exile was overwhelming.

When you compare Wolcen: Lords of Mayhem, it seems it can fit snugly between these two games, at least on paper. Unlike Diablo III, you’re not locked to a specific class and you can freely learn and use any skill depending on your equipped weapon. Like Path of Exile, the passive skill tree is also massive though not as strict. There are numerous nodes for you to grab and “ring rotation” to help fine-tune your playstyle. It’s more accessible while still aiming to provide enough depth due to the sheer number of passives.

The downside is that those passives will be for naught if they don’t work at all. In Wolcen‘s subreddit, there’s already a list of broken skills and those that aren’t working as intended: 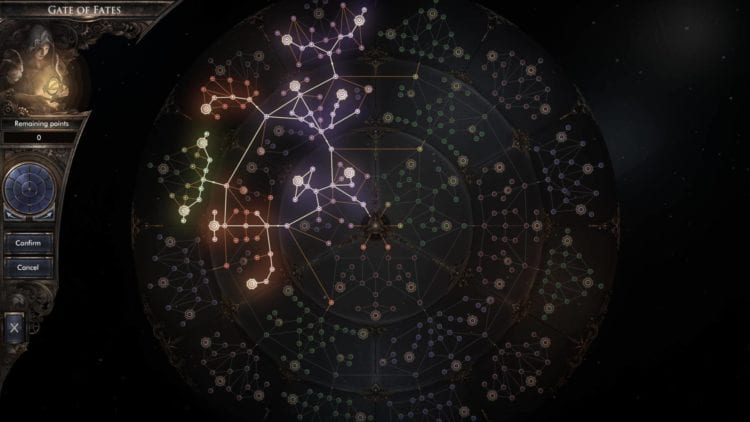 It’s a given in any ARPG for some skills and passives to be useless. Unfortunately, Wolcen takes things a little too far because of one godly skill: “Bleeding Edge.” It’s one of the few abilities that has proper scaling. Likewise, multiple modifiers and nodes also boost it to nigh unstoppable levels. In short, it’s the top-tier choice once you’ve reached the endgame.

The reality is that no matter how you try to build a character to make it feel more unique, you’re likely to focus on the one viable option that’s singularly the most efficient means of DPS and crowd-clearing. Combine this with the aforementioned wonky skills, and your best bet is to stick to what works. 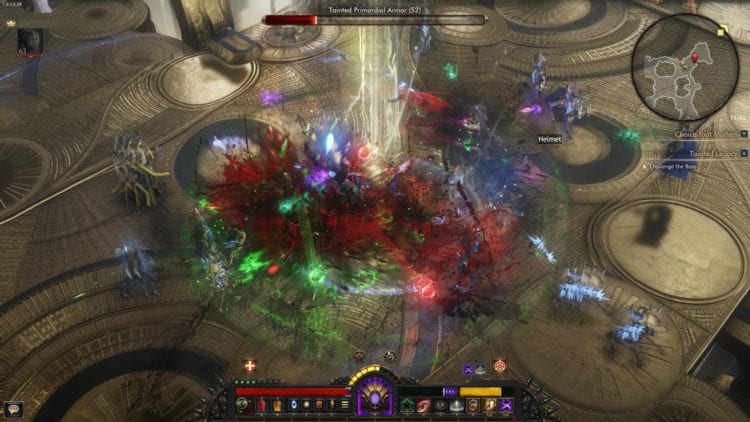 Redditor AnemoneMeer even hilariously made note of this in one such discussion. The player suggested an Affliction-heavy build using multiple abilities such as “Parasite,” “Annihilation,” Anomaly,” “Tears of Etheliel,” and “Plagueburst.” Switching between these spells will cause targets to suffer from multiple status effects, increasing the damage that they take. You’re also advised to increase your Wisdom stat to make the status effect application more effective. Then, at the very end of the lengthy and detailed build topic, AnemoneMeer adds:

Or you could pick Bleeding Edge, press one button, and beat the game.

That’s true, for the most part. The current build I’m using may have “Plagueburst” and “Infinity Blades,” but these are simply extras compared to the unrivaled output of “Bleeding Edge.” In fact, I’m just using one of those skills to proc the usage of “Bleeding Edge” over and over. 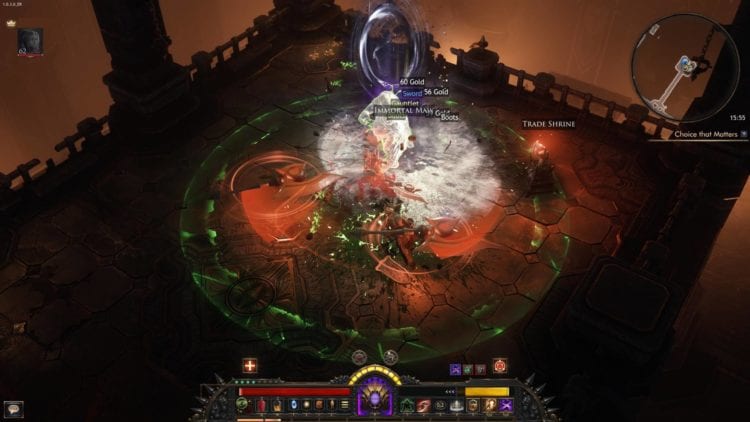 Wolcen: Lords of Mayhem vs. Path of Exile and Diablo III

Again, I don’t think anyone could expect Wolcen: Lords of Mayhem to have as much content as the current-day Path of Exile and Diablo III. It would also be unrealistic to think that the small team that comprises Wolcen Studio will be able to match up against the giants of the genre backed by millions of dollars in funding.

Still, knowing that many of these skills weren’t properly tested prior to launch, and how it doesn’t seem as though the developers planned on introducing build-defining items, the endgame of Wolcen: Lords of Mayhem can be downright disappointing. With four years of development, and with the knacks from other ARPG mainstays to help inspire mechanics and content, its problematic launch issues mar what could’ve been an unforgettable experience for those who are eager for an ARPG like no other.

Will Wolcen: Lords of Mayhem eventually reach its full potential? Only time will tell. But, with Path of Exile‘s seasonal content drops, Path of Exile 2, Diablo IV, and Torchlight III on the horizon, time is also not on Wolcen‘s side. 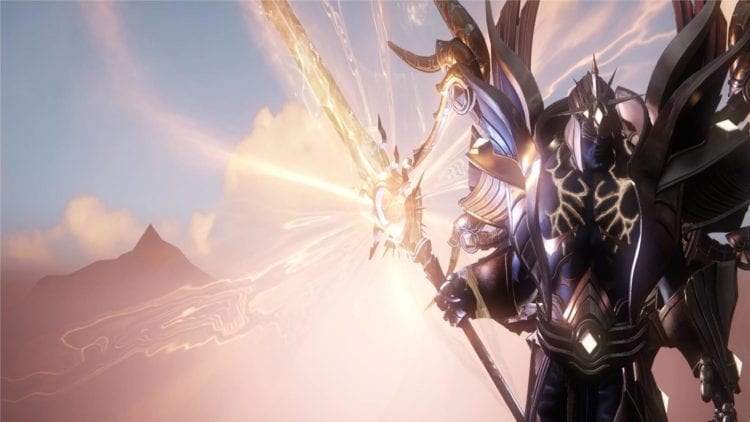