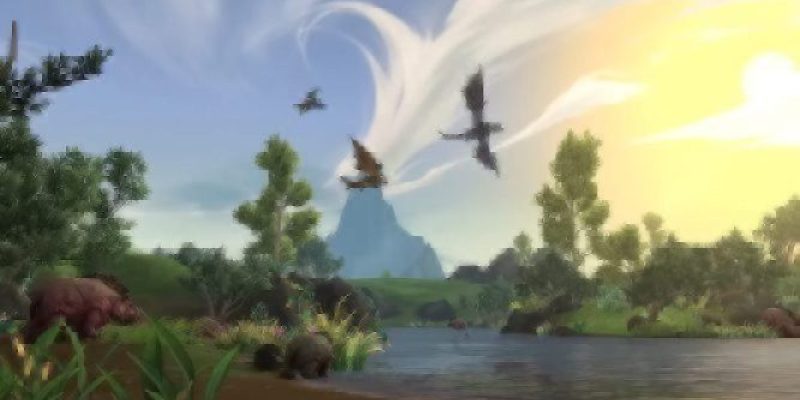 The upcoming World of Warcraft expansion, named Dragonflight, has been given a November 28 release date. This is the popular MMORPG’s first major expansion since Shadowlands, which released in late 2020.

Players will join the dragonflights of Azeroth as they look to return to the Dragon Islesm their ancestral home . The isles are a beautiful set of islands that are surging with elemental magic, and they’re awakening once more. Your job is to explore them and discover the long-lost secrets that lie within.

On its release date, Dragonflight will also  introduce a new class. The Dracthyr Evoker is WoW‘s first playable race and class combo. They can switch between two forms, with one being humanoid and the other a fearsome draconic beast. They specialize in mid-range attacks using both their sharp claws and their devastating fiery breath. The Dracthyr Evoker can also support allies by empowering them with life-giving magic.

The main new feature being introduced in Dragonflight is Dragon Riding. As the name would suggest this feature will let you ride a dragon using a momentum-based flight system. You’ll have to raise your dragon, and you will be able to freely customize it however you want.

It isn’t just new features that Dragonflight will bring to WoW when it releases. Blizzard has also used this expansion as an opportunity to revamp some of the MMO’s existing features. For example, both the user interface and talent tree systems will receive a new facelift to make them easier to navigate.