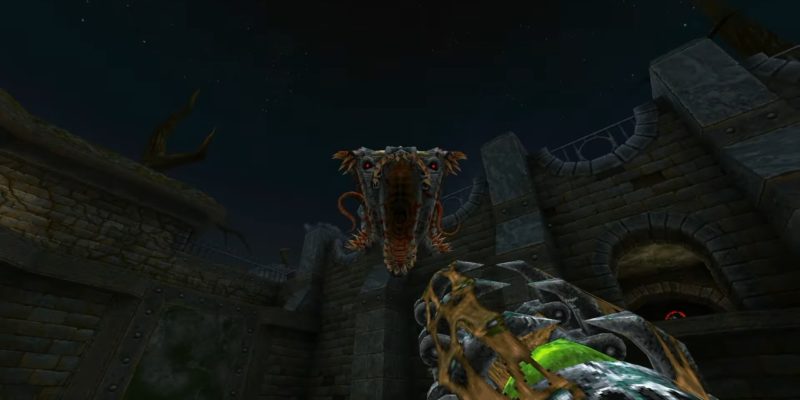 Wrath: Aeon of Ruin is a dark fantasy FPS that wears its influences on its sleeves. It’s heavily inspired by the original Quake, Blood, and other FPS titles from the 90s, and it actually utilizes the original Quake engine. It’s developed by KillPixel Games but published by 3D Realms, so if you’re itching for some old-school gaming and have already blasted your way through other recent titles like Ion Fury and Project Warlock, make sure to give it a look. Check out the trailer below.

Look at all the gibs

The trailer shows off plenty of the fast-paced movement and gibs awaiting you in Wrath: Aeon of Ruin. Twisted, blood-soaked monstrosities clamber around, begging for a shot from your double-barreled shotgun. Grim, grimy setpieces evoke the medieval-meets-Lovecraft feeling of the original Quake. Overall, the game focuses heavily on nostalgia, but that’s not a bad thing if you grew up playing similar shooters. 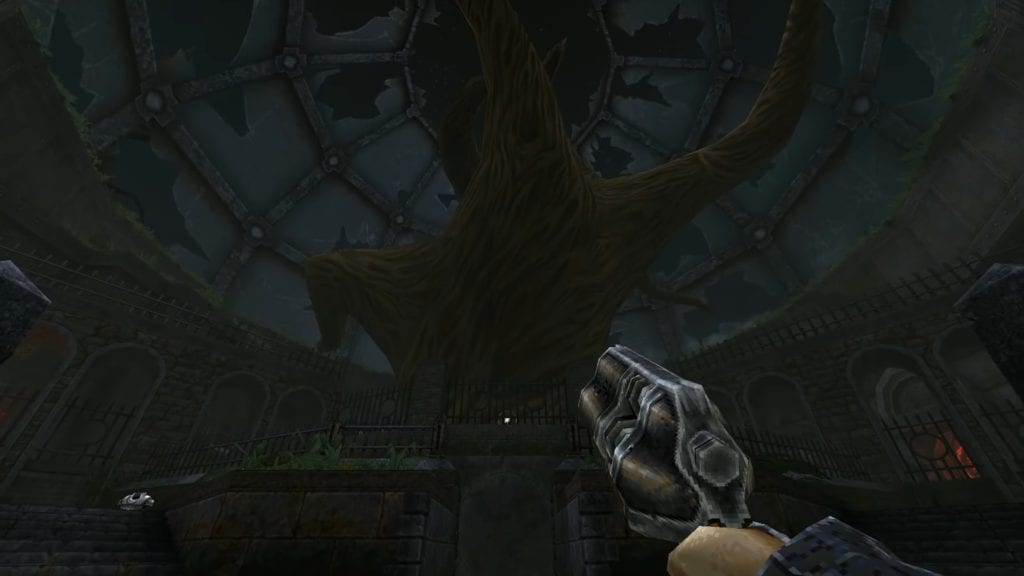 A new level and new enemies

Wrath is still in Steam Early Access, but today the developer released the first major update. Players can now visit The Gardens, a massive facility once known for bountiful harvests. However, it’s now a rusted, forgotten tomb, full of rot and decay. It’s where you might expect to find enemies like the Wretch, the newest addition to Wrath‘s roster of enemies. The Wretch is fast-moving and has a giant energy cannon implanted into its body, so players will need to take it out quickly. 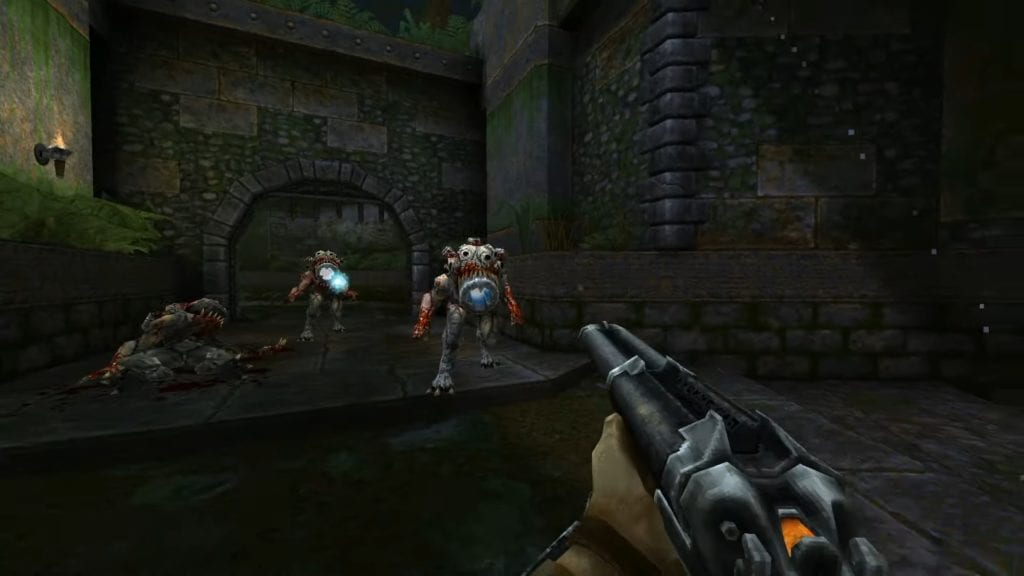 To even out the playing field, players have also gained access to a new artifact called the Confounding Attar. It’s a vial of oil that can confuse enemies and force them to fight one another. That should give players some breathing room while taking out a few enemies at the same time. It’ll also provide you with a good time to use the appropriately-named Ruination Blade.

“Wrath: Aeon of Ruin‘s first update is but a taste of things to come,” said Frederik Schreiber, vice president of 3D Realms. “It’s important for us to feel like each update is a major event, introducing new secrets to KillPixel’s satisfying kinetic gunplay.”