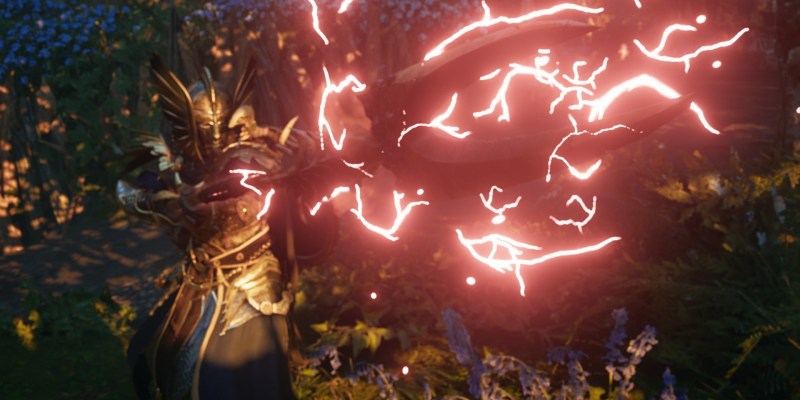 After eliminating all Children of the Danu cultists, you’ll receive a quest called “Amber Sun.” You’re tasked with visiting Deirdre at her hut. She’ll then offer you a concoction, one that lets Eivor travel to a dark realm to fight Balor, a demon from Irish mythology. Here’s our Assassin’s Creed Valhalla: Wrath of the Druids guide to help you defeat the Balor and acquire the Gae Bolg spear.

Note: For more information, you can check out our Assassin’s Creed Valhalla guides and features hubs for the base game and the expansion. Likewise, please be reminded that this guide contains spoilers.

Assassin’s Creed Valhalla: Wrath of the Druids – Defeating Balor and getting the Gae Bolg spear

If you choose to accept Deirdre’s potion, Eivor will spawn in Balor’s realm. This is a small fight area surrounded by several pillars. It’s very Dark Souls-esque in a way.

Balor himself is a towering figure. He’s definitely taller than, uh, the wrestler known as Finn Balor, and he’s not wearing any body paint to boot. 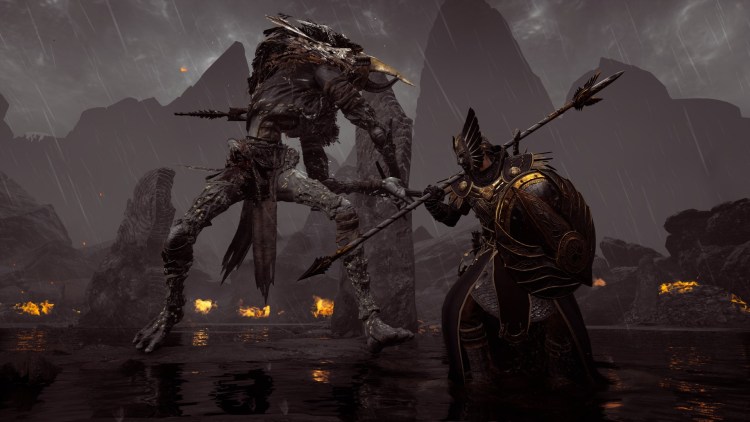 The boss has several nasty attacks:

Try to dodge these attacks to temporarily slow down time. You should be able to get a few hits in. 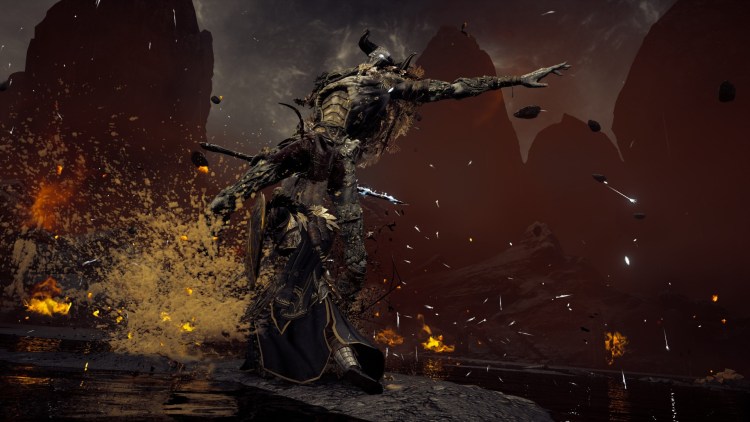 These abilities can be avoided, but do be careful. If you try to dodge the Demonic Circle’s strike to cause the slow effect, you can swipe at Balor a few times. Just make sure to sidestep before the ground erupts. 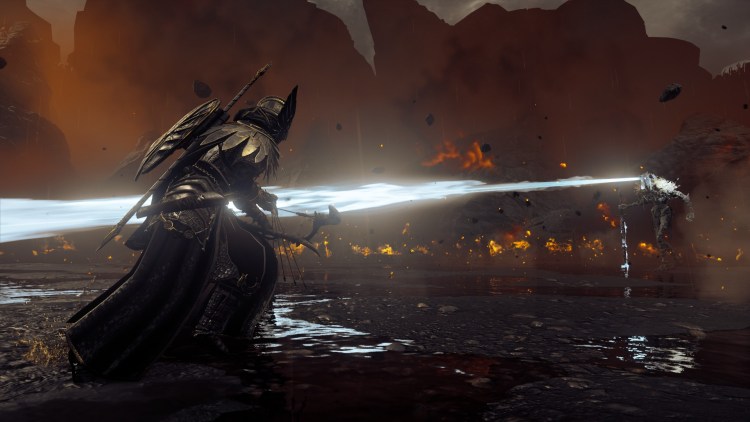 Most of Eivor’s melee abilities won’t work on Balor. You’ll either see the casting animation and the attack would miss completely, the transition won’t get completed (i.e., you can’t pull him with the “Get over here!” Harpoon Impalement), or Eivor will do something else (i.e., Vikingr Salute would just lead to a dropkick).

You can try to keep your distance and use your arrows (Mark of Death and Focus of the Nornir are actually effective). However, make sure that you can quickly dodge if Balor’s doing the Aerial Dive, Flaming Sword, or Cyclops Laser abilities. With a bit of luck, you should be able to drop his health completely. 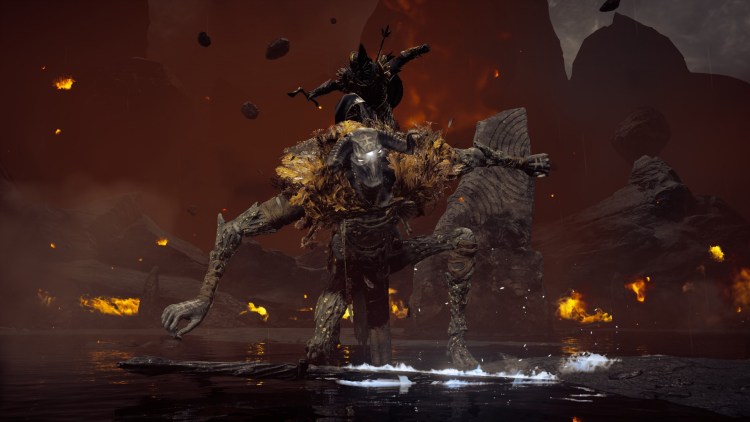 After defeating Balor, you’ll find yourself outside Deirdre’s hut once more. Assuming you’ve defeated the final boss in Assassin’s Creed Valhalla: Wrath of the Druids, Deirdre will even comment about your decision.

Oh, and check out your inventory because you’ll receive the Gae Bolg as your reward for beating Balor. The spear has the following effects: 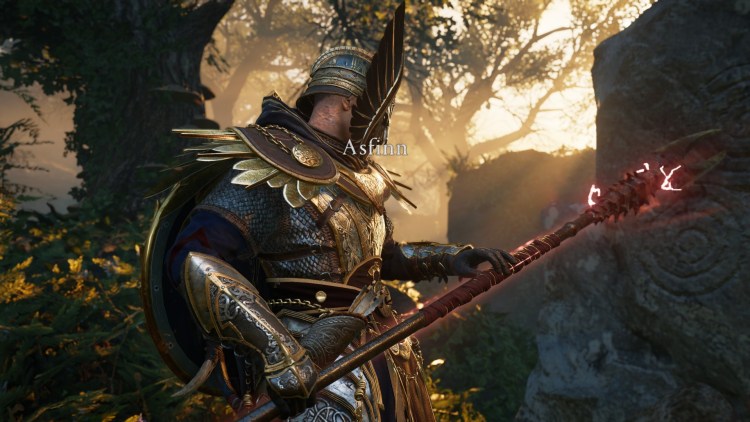 Assassin’s Creed Valhalla: Wrath of the Druids — Children of the Danu guide