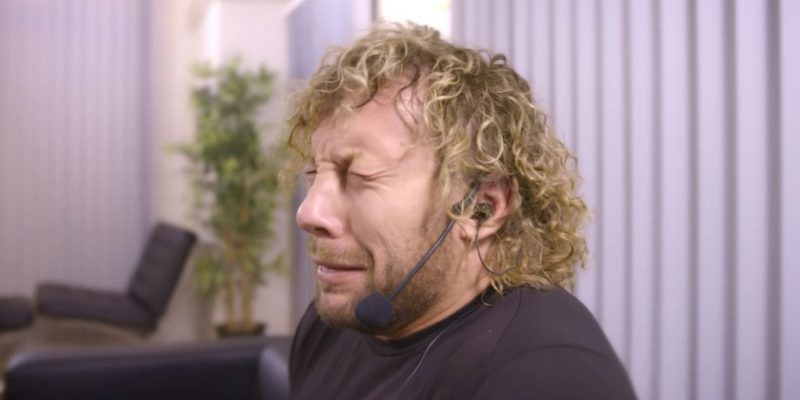 Video games and professional wrestling have a long-running history together. Even in the earliest days of standup arcade machines, wrestling was very much a part of that scene with cabinets dedicated to the sport. This would almost ensure that new generations of gamers would pursue wrestling as a career, leading to success stories like that of Kenny Omega. Now, Omega will once again step out of the ring and head into the booth as he will co-host the Capcom Cup 2019 Street Fighter V: Arcade Edition finals on December 13, 2019.

Kenny Omega is no slouch when it comes to the gaming scene, let alone the Capcom Cup. Back in 2016, Omega defeated WWE wrestler and occasional Kinda Funny Games frequenter Xavier Woods in a bout of Street Fighter V at Community Effort Orlando (CEO). Omega is also a fan of the series and tournament side of things.

Whether it be the World Series, Super Bowl, or Capcom Cup, there’s nothing more captivating than watching the greatest athletes in your sport of choice, do what they do best. No matter where I am on the globe, I never miss the Capcom Cup, and this year I get to see it from the best seat in the house. Best of luck to everyone competing. – Kenny Omega 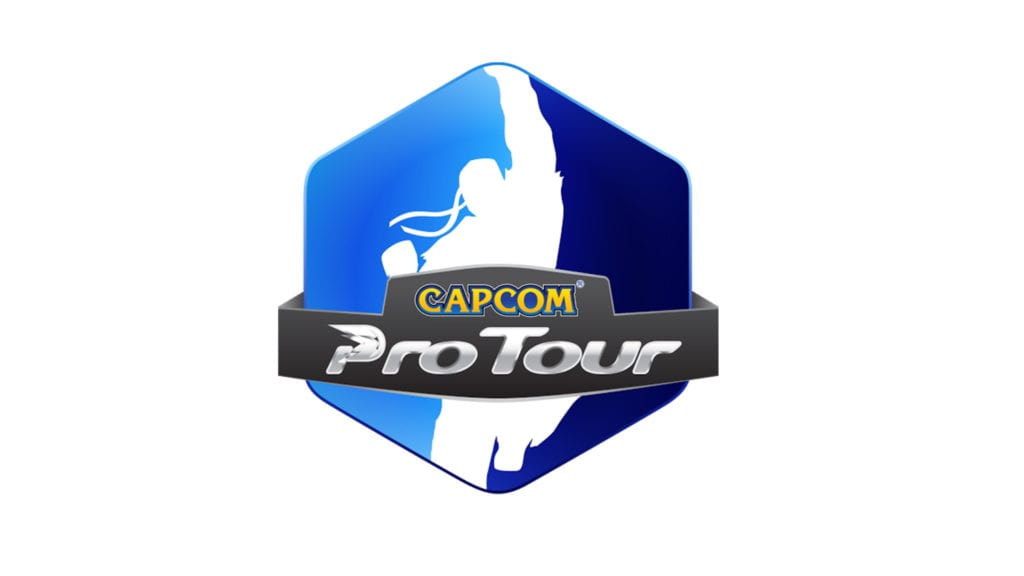 Outside of the general gaming, Omega has also lent his personality to companies like product manufacturer Razer for its new headset line that wouldn’t give you “headset hair.” Although, I’m wondering if Omega feels differently about joining up with the company to promote its products considering recent reports about Razer’s CEO, Min-Liang Tan.

Omega has more than a few accomplishments outside of his gaming ventures. During his career, he has held numerous championship titles, sharing the ring with U.S., Canadian, and Japanese athletes given his Japanese citizenship. He currently is affiliated with All Elite Wrestling, an organization he is both an executive partner and performer with. Kenny Omega has garnered the following achievements:

The Capcom Cup 2019 will take place December 13-15, 2019 in Los Angeles, California. It will be hosted by Capcom and take place at the Novo Theater. Throughout the year, players have been battling it out through digital tournaments in order to be called upon to participate in the Capcom Cup 2019 event. A $250,000 USD prize pool is on the line.

You can follow and watch the Capcom Cup 2019 as it happens live on Twitch.