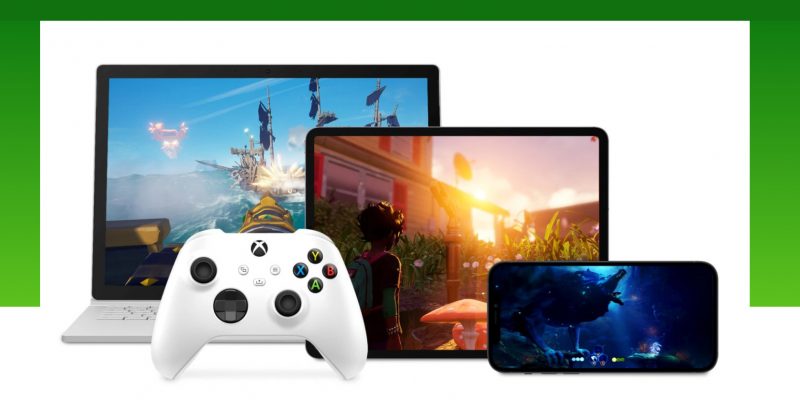 Cloud gaming is one of those concepts we’ve been hearing about for years now, but it’s starting to become very real for multiple companies. Microsoft has xCloud for console, but the matter of PC support remained ambiguous for a time. The company has since announced a way for the service to become a reality for all. By using a browser, the company’s cloud gaming technology can work on your PC. And if you happen to be an Xbox Game Pass Ultimate subscriber, you can try out the Cloud Gaming beta as early as tomorrow.

Subscribers will need to check their linked email accounts to see if they received an invite. If you happen to be one of the lucky ones that received an invitation, just head over to the Xbox.com/play page to get started. You’ll need to meet a few requirements to use the service like being in a supported region, having Windows 10, an Xbox controller, and a compatible browser. Chrome, Safari, and Edge all work. Last and most importantly, you’ll need a high-bandwidth, stable internet connection. Low latency is also a must unless you want to suffer through the input lag.

If you are an Xbox Game Pass Ultimate subscriber that didn’t get the email, stay tuned. Microsoft will send out more invitations to try the Xbox Cloud Gaming beta in the near future.

You can try to tell me the beta date is just a coincidence, but I won’t be convinced. At any rate, you can try out over 100 games featured on Xbox Game Pass if you jump into the cloud gaming beta. Smoke the competition in Forza, adventure into the wild forests of grass in Grounded, or become friends with imaginary — erhm, simulated — dinosaurs in Ark: Survival Evolved. No matter what you choose, you’ll be glad you took the trip and helped test the service.

At any rate, it’s good to hear about some more progress on the cloud gaming front. The Stadia brand hasn’t exactly taken off like Google hoped it would, but there are plenty of platforms with skin in the game now. Something is bound to succeed eventually, and the sooner the better. With graphics cards being so hard to find, cloud gaming offers an interesting alternative route to experiencing flashy graphics.