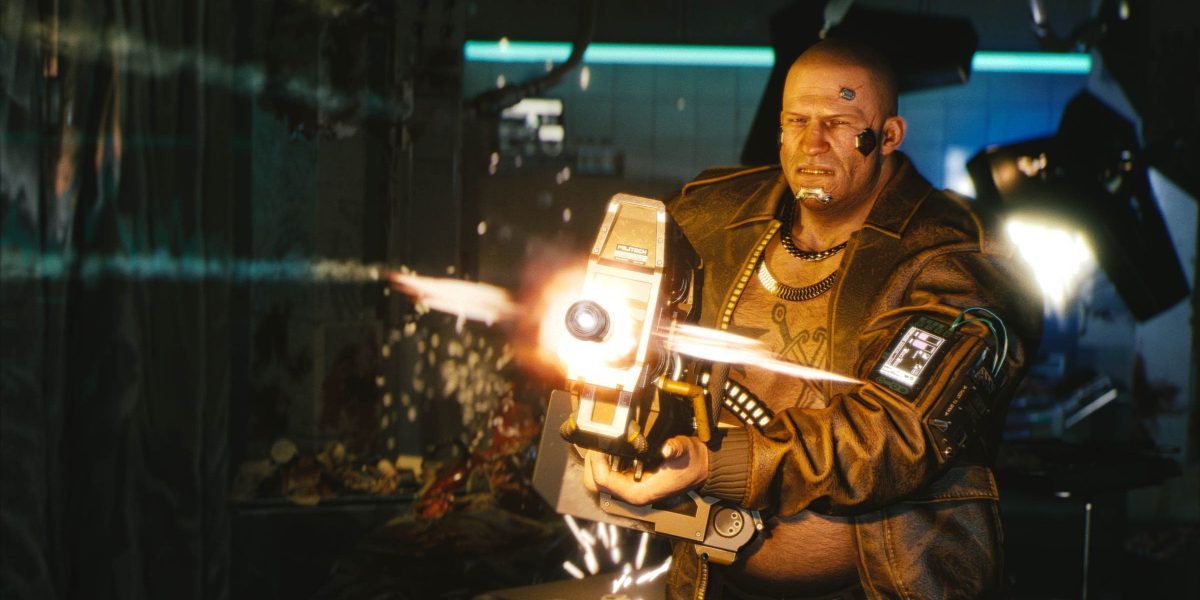 Today, CD Projekt Red teased a Cyberpunk 2077 event slated for June 11. Following the COVID-19 outbreak and cancellation of E3, many publishers have moved on to host their own digital events. CD Projekt Red is joining that group with “Night City Wire,” which will show off more of the game ahead of its launch on September 17.

As for what specifically will be shown, we’re not really sure. The most we’ve heard is from CD Projekt Red Community Lead Marcin Momot, who simply tweeted “Stuff will be shown!” Hopefully, Night City Wire shows more of the world and gameplay. Thus far, all players have seen is the 48-minute gameplay reveal from a few years back.

So much to learn about Cyberpunk 2077

It’s also possible that Night City Wire is where CD Projekt Red will announce yet another delay. Although we’re optimistic that isn’t the case — especially with how publicized the event is — it’s possible the game will get pushed back slightly. At the beginning of the pandemic, CD Projekt Red announced that it was still aiming for a September release, and even with developers working from home, it was supposedly on track to meet it. That could have changed, though we all hope it hasn’t. Everyone is firmly crossing their fingers that September 17 remains the release date.

In addition to Night City, it’d be good to learn more about the character progression systems. We know that using equipment will raise your proficiency with it and that Cyberpunk has a fluid class system. However, we haven’t seen much of that in action.

Whatever the case, CD Projekt Red no doubt has some big things to show off. Night City Wire will be competing with an online version of EA Play on the same day. Given the timing, the developer may dump all of the details on Cyberpunk 2077, just in digital form. If we’re lucky, we might even get an early demo out of the event.