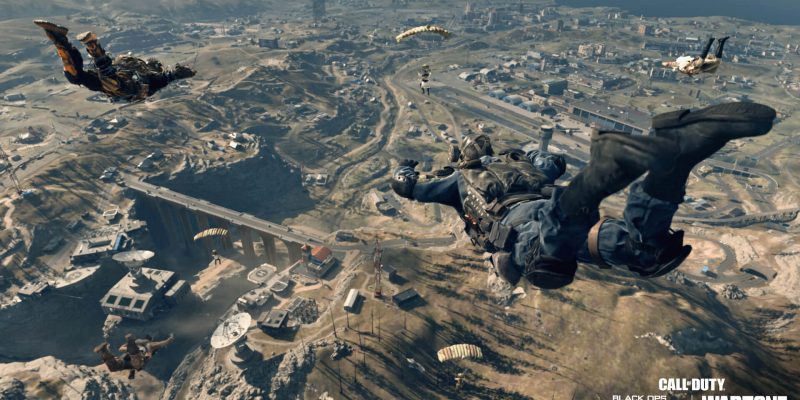 Employees across an assortment of Activision Blizzard studios, including Raven Software and Sledgehammer games, have formed a coalition. As reported by IGN, the new group, called The ABK Workers Alliance, sent a joint letter to company CEO Bobby Kotick, criticizing him and company leadership over their choice of law firm to handle audits.

Following the filing of a harassment and discrimination lawsuit against the company, Kotick announced the hiring of law firm WilmerHale to conduct audits on the company. However, the third-party firm was later discovered to have connections with current Activision Blizzard leadership, notably Fran Townsend, the executive vice president — as reported by our sister site, Upcomer. Due to this relationship, company employees believe there will be a conflict of interest. The coalition also notes the firm’s history of anti-union practices, and points to services offered by the company on its website that advertises “advising on union awareness and avoidance.”

The coalition of Activision Blizzard employees also criticizes company leadership for not addressing its requests. On July 27, employees announced a walkout and issued four demands to the company. In the joint letter today, the coalition writes that Activision Blizzard “did not commit to adopting inclusive recruitment and hiring practices. You made no comment on pay transparency. 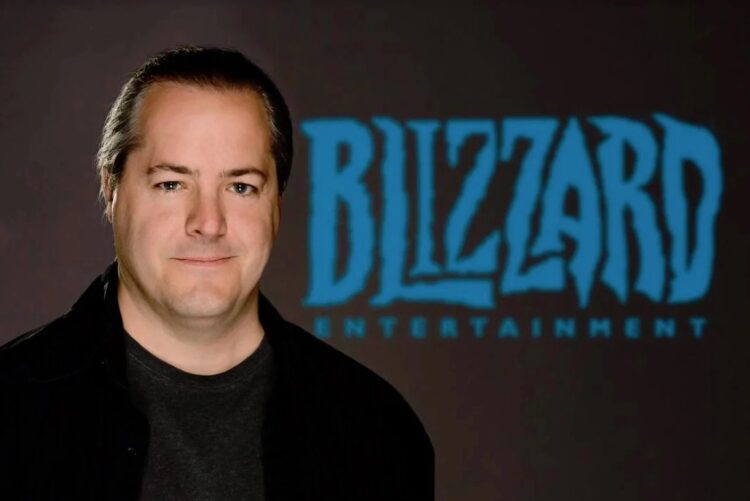 ● Worker-to-Worker Mentorship: We are building a mentorship program where workers can seek career advice, support, and sponsorship from a network of colleagues in a safe external channel outside company communication networks.

● Open Listening Sessions: We will host listening sessions that will be recorded and disseminated across the organization to facilitate ongoing conversation, education, and emotional support for employees.

● Community Meetings: We will facilitate monthly employee meetings, in a secure external channel, to discuss our concerns, desires, and progress toward achieving our goals. All current ABK employees are welcome to participate in these conversations.

There is more news surrounding the current harassment and discrimination lawsuit filed against Activision Blizzard. Earlier today, J. Allen Brack stepped down from his role as Blizzard president. His position will be filled by two co-leaders, Jen Oneal and Mike Ybarra. Bloomberg’s Jason Schreier reported that the company’s head of human resources, Jesse Meschuk, has also left the company. According to a report by Dexerto, T-Mobile has apparently pulled out of sponsoring the Overwatch League and Call of Duty League. Activision Blizzard is also apparently facing several class action lawsuits (via TweakTown) for issuing false statements during the time in which alleged harassment and discrimination concerns were taking place.