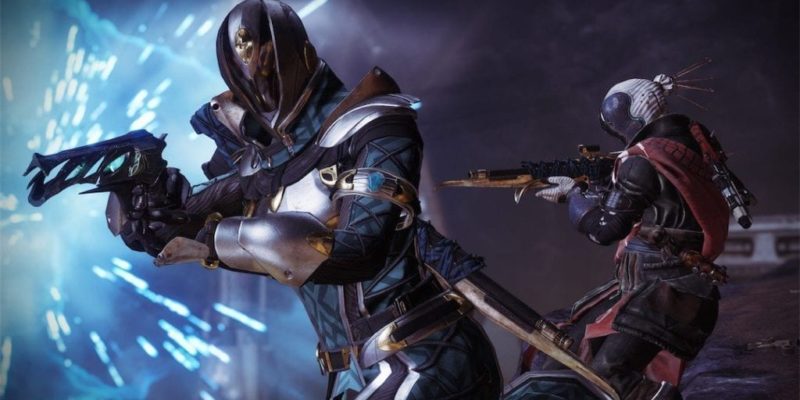 There’s more Activision news on a Wednesday. Apart from mass layoffs reported earlier, along with a lawsuit filed by a pro wrestler, the company has also noted its reasons for splitting up with Bungie. If you’ve been a long-time Destiny fan, then you’ll likely remember when Bungie announced its departure from the Activision umbrella while retaining control of the Destiny franchise. Activision clarified the reasoning behind this in their recent conference call. Next slide, please. 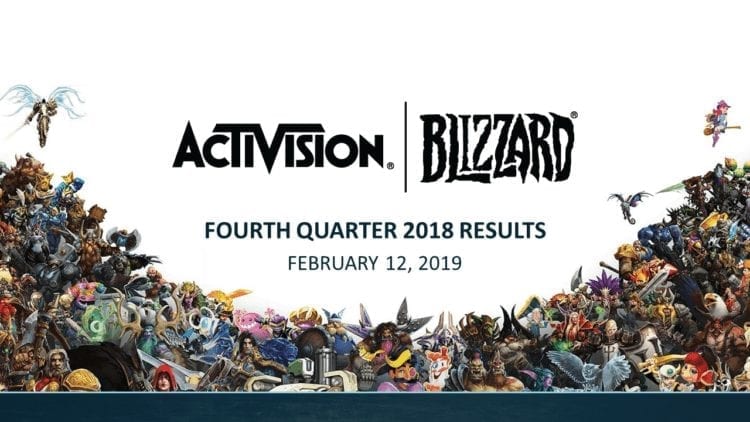 All right, just kidding. We’re not going to go on a long-winded Microsoft Powerpoint lecture. Instead, we’ll transcribe Activision’s comments regarding the Bungie/Destiny split. If you do want to listen in, you can check out their Investor Relations page here. You’ll need to input your name, email, and company before the webcast can load. The questions and explanations regarding the Bungie split starts at the 45-minute mark.

Activision President and COO Coddy Johnson took the question, explaining that they were confident that this was “the right decision for both parties.” Johnson also noted that it would allow Bungie to focus on their own IP (Destiny) with Activision focusing on their own franchises.

“We didn’t own the underlying Destiny IP and we do for all our other major franchises. [It’s not just a differentiator] for us in the industry… controlling the underlying IP gives us the chance to move in with new experiences and new engagement models. [These] also come with new revenue streams and structurally higher economics when you own the IP.”

Johnson added praise for Bungie and Destiny noting that it’s “highly critically-acclaimed” with “high-quality content” but it just “did not meet [Activision’s] financial expectations.” When the company assessed its 2019 financial plan, they determined that Bungie “would not have been a material contributor” to the business.

The third reason was that Activision “had internal resources supplementing Bungie’s work.”

“They’re tying up one of our scarcest resources which is developer time which now, under the arrangement we’ve reached, will be freed up after a short transition period.”

Perhaps most telling was when Johnson admitted that the company was “exploring options with Destiny” around November. This is likely when the company announced that Destiny 2 did not meet expectations. That led Bungie representatives to state that they weren’t disappointed with the game.

“We learned that Bungie was willing to acquire the rights and we engaged in discussions with them. We consummated the deal in mid-December. It was a mutual, amicable agreement [for both parties].”

There you have it. Generally speaking, Destiny 2 might’ve been a great game that kept fans interested. Unfortunately, it just wasn’t living up to the standards that Activision set forth. The move may have been the best decision, one that would benefit both companies.

If you’d like to learn more about the split, you can always check out our previous feature recounting various incidents. We also have an article regarding Bungie going independent, and the pros and cons as they pertain to Destiny.

By Wes Tacos57 mins ago
Giveaways