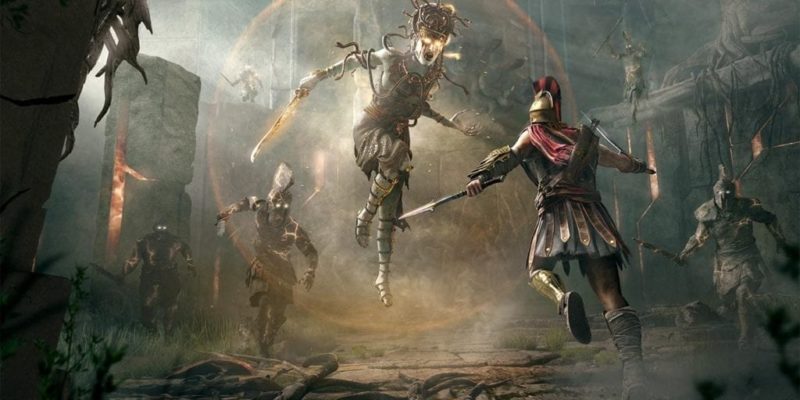 Ubisoft has apparently been working on some sort of community tool for players to use in Assassin’s Creed Odyssey. AccessTheAnimus on Twitter revealed that they “were kindly invited to test” this tool by Ubisoft. AccessTheAnimus is a known social hub for Assassin’s Creed content, publishing articles about the franchise and its lore since some of the earliest entries in the series.

Details as to what this tool is will most likely remain unknown for now (unless we are treated to another Watch Dogs Legion or Ghost Recon Breakpoint style leak). However, more information will be given about the Assassin’s Creed Odyssey tool during Ubisoft’s E3 2019 Pre-Show on Monday at 12 p.m. PST. That show can be viewed live at Ubisoft North America’s YouTube channel.

E3 is approaching and we can finally mention that we were kindly invited to test an upcoming community oriented tool for #AssassinsCreed Odyssey!

We can’t say much more for now, but we suggest you checking the #UbiE3 Pre-Show for more details! pic.twitter.com/Z7FjoPoqIy

My hope is that this turns out to be a tool for players to create their own missions. Assassin’s Creed Odyssey is filled with a lot of locations that are structured great for a mission but do not have one. Giving players a tool to place enemies, set objectives, and shell out rewards for completing them would be a great way to keep people coming back to the game while we wait for the next one.

This could also help make sense of the screen that many players have found (including Cn21 Gaming, whom the image below comes from) upon starting the game up today, referencing a feature called “My Stories.” 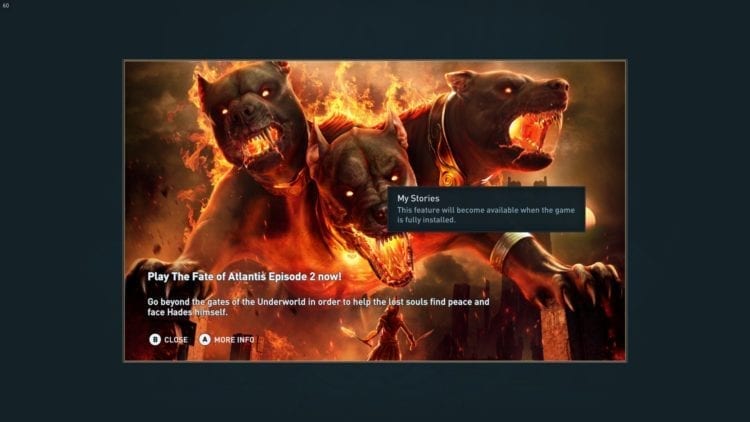 Yves Guillemot, CEO of Ubisoft, went on record during GamesCom last year saying that the Assassin’s Creed series would not be receiving a new entry in 2019. Instead, there will be “lots of content coming” for Assassin’s Creed Odyssey and that the “team really want to give, on a regular basis, some new possibilities for play.” Perhaps this new community-oriented tool is their way of keeping players around and allowing them to create/tweak content between larger game expansions coming from the developers. By this time next week at E3, we should know for sure what this tool will be.