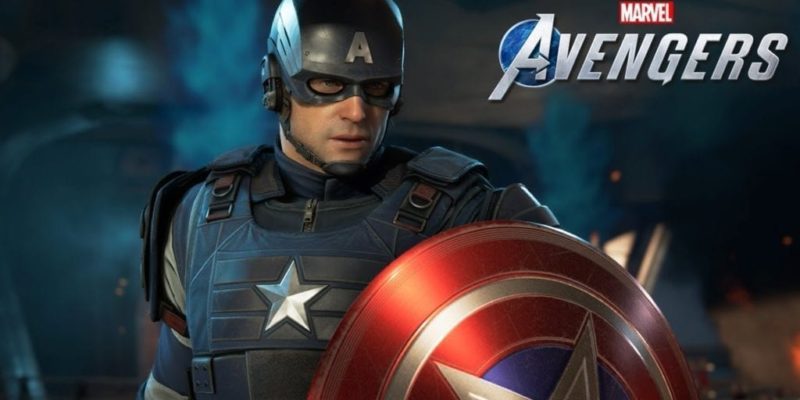 Crystal Dynamic’s take on Marvel’s Avengers has finally received its first proper trailer, as promised. Hulk, Black Widow, Captain America, Thor, and Iron Man all make an appearance, though these characters won’t have the likenesses of their movie counterparts. Industry veterans Troy Baker and Nolan North will play Bruce Banner and Tony Stark, respectively, while Laura Bailey will voice Black Widow, Travis Willingham plays Thor, and Jeff Schine takes on the role of Captain America. Antman has also been confirmed as coming to the roster at a later date.

The game will start out in the West Coast Avengers headquarters in San Fransico. Each character involved has a fairly different combat and movement style. Hulk, in particular, looks like he will be extremely gratifying to play. The game will feature teams of four for online co-op, but details beyond that are sparse for now.

The story will be an original tale and is set five years after the Avengers have been outlawed. A disastrous event referred to as ‘A-Day’, which destroyed the Golden Gate Bridge and a good portion of San Francisco, led to the disbanding of Earth’s Mightiest Heroes. Five years later, a new threat will bring them back. It seems to draw pretty heavily on themes from the Civil War comic and movie storylines. Are the Avengers dangerous to society? Should they be outlawed?

The campaign will take place over multiple years. During the stage presentation, the developers promised that they will add new characters and stories over time as free DLC. The developers have also promised “random loot boxes or pay-to-win scenarios” will not be in the game. With Avengers being one of the hottest properties in the world, there is a mountain of expectations to overcome here. Marvel’s Avengers will assemble on May 15, 2020, on both PC and Stadia.

Who do you want to see come to the Marvel’s Avengers? What threats do you think they will face? I am Groot? Let us know in the comments below.

Cyberpunk 2077 will get a US physical release

By Kurt Perry14 mins ago
News