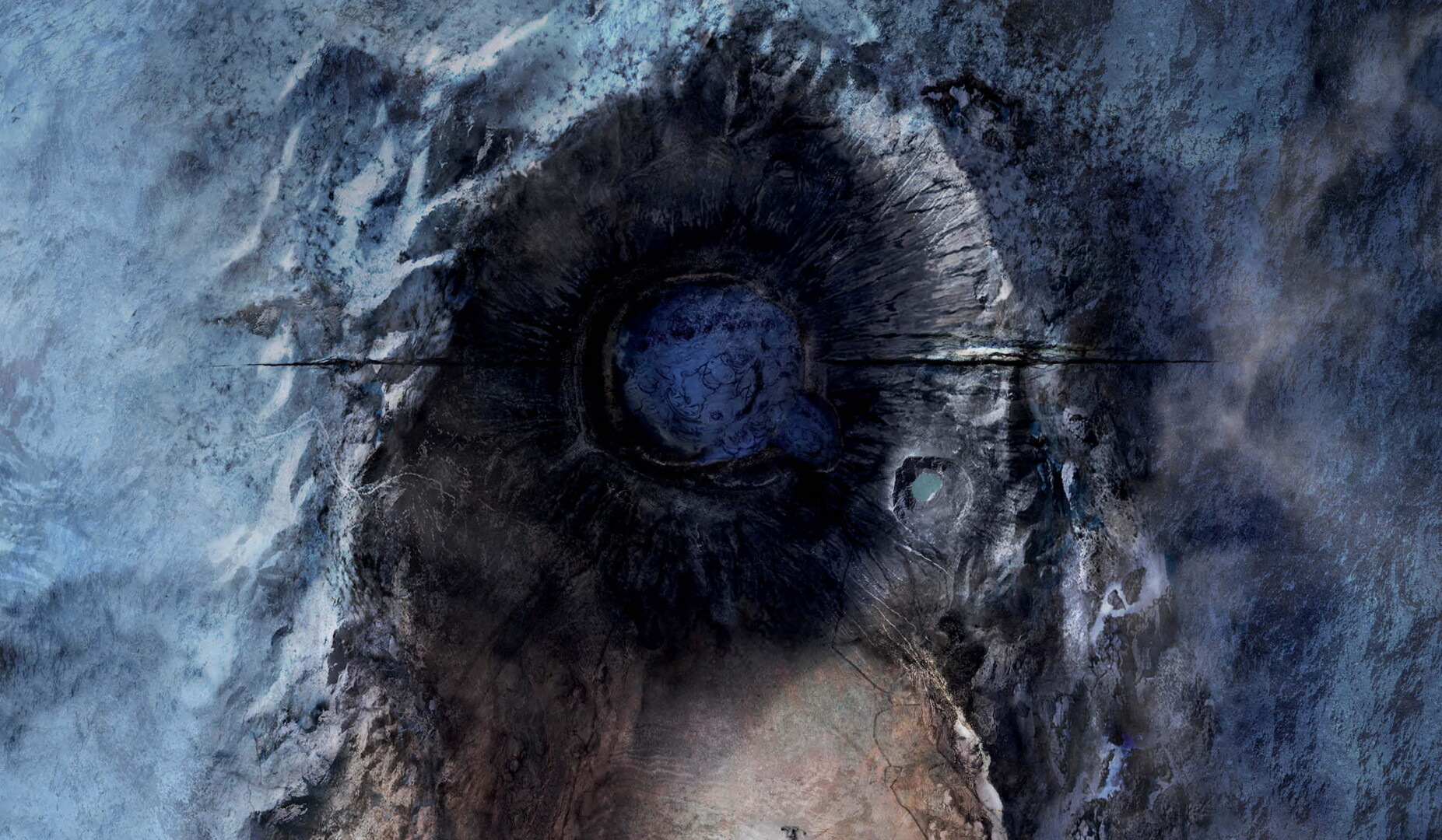 Every year, BioWare celebrates Mass Effect on November 7 — dubbed N7 Day. Normally, it involved folks on the BioWare staff reminiscing about the famous series, or maybe releasing some skins. Last year the team announced Mass Effect Legendary Edition, a remastered collection of the original trilogy. Yesterday, however, N7 Day went off without much of a tremor. But BioWare did provide some fun polling results, as well as drop teaser art for the next Mass Effect game — which hints at something to do with the Geth.

BioWare began its celebrations by releasing the results of a series of polls. Want to know who everyone’s favorite companion was? If you’ve played through the games, this answer should come as naturally as the sunrise. Yes, it’s our favorite Turian, Garrus, sweeping up both the Most Popular and “most likely to survive the suicide mission” polls. You just can’t leave your boy behind. The polls also revealed that 93% of players saved the Rachni Queen in the first game, and both Ashley and Wrex were chosen to survive.

The standout of N7 Day was the Geth-inspired teaser art for the next Mass Effect. In the art, we see a ship adorned with an SFX logo. Four figures are walking out, which could be made up of a Turian, Krogan, and possibly an Asari. This could be part of the scene from the Mass Effect 4 teaser trailer, but it’s hard to say. What can be gleaned, though, is that the shape of the crater and scoring marks are unquestionably made in the shape of a Geth’s robotic head.

We have another #N7Day surprise for you from the team working on the next Mass Effect.

BioWare has made it clear that the next Mass Effect returns to the setting of the first trilogy. It won’t be a continuation of the aligned Mass Effect Andromeda. At the end of the third game, you’re presented with three color-coded ending options. And while enough may have been said about the infamous endings, one saw the end of all synthetic life — Reapers and Geth included. It’s being speculated that the next Mass Effect will canonize the Destruction ending, meaning that the Geth have been wiped out. But, considering the teaser art, there’s a good chance that some survived to possibly become the antagonists.

How would they have survived? It’s hard to say. But BioWare will no doubt be able to explain it in a nice, sci-fi way. I mean, the developer killed and resurrected Commander Shepard in the expanse of an opening cutscene. Anything’s possible with science.

Elden Ring will run up to 60 fps and 4K on PC, with ray tracing to get patched in