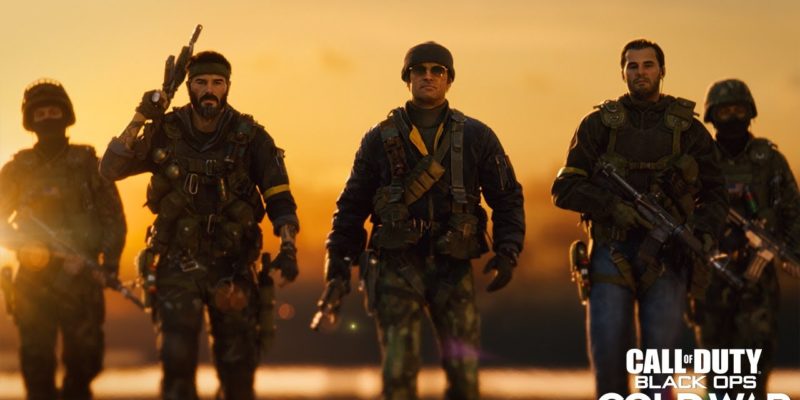 To prepare for Call of Duty: Black Ops Cold War Season 1, Treyarch has released a patch update. The patch adds new content to the game, as well as a multitude of fixes across both multiplayer and Zombies. In addition, the developers are giving out a free bundle to thank players for their patience with the Season 1 delay.

When you hop into Call of Duty: Black Ops Cold War, you will notice a new playlist named Motherland Moshpit. This playlist features Team Deathmatch, Kill Confirmed, Domination, and Hardpoint on the maps Moscow and Crossroads Strike. Also, there is a Hardcore version of Motherland Moshpit. To celebrate the start of the first season, double XP and double weapon XP will begin on December 12 and last until the start of Season 1. If you have not already reached maximum prestige, here is your chance.

In terms of multiplayer, a lot of changes have been made to spawn points on some of the maps. Plus, in terms of Hardpoint, the locations of some of the objective points have changed. On the map Garrison, for example, the first zone has been adjusted to give more balanced cover to both teams. Moreover, the spawns have been adjusted for zones two and three. Spawns have also been adjusted in Control, meaning it will now take less time for you to travel to the objective.

According to the patch notes, a significant change in custom games has also taken place. There is an option which allows your scorestreaks to reset on death, meaning they now work in the traditional way. This allows for more advanced customization in your private games with your friends.

The popular mode Fireteam: Dirty Bomb has also undergone some work. Apart from various bug fixes, players will be pleased to hear that spawn rates of scorestreaks have been reduced. As a result, gunships, VTOL escorts, and chopper gunners will not kill you as often. A change to spawn protection time has also been made to reduce the frequency of nullifying explosives for extended period of time.

Next, gameplay issues in Zombies have been addressed, resulting in many exploit areas being closed. Additionally, the issue involving zombies incorrectly using their ranged attack has been fixed. Another important fix involves zombies no longer being stuck in spawn locations. This means you will no longer encounter an issue with trying to progress by ending the round. The patch notes outline that Season 1 will bring new intel to discover in the Zombies map Die Maschine. Currently, it is unknown what this will entail, but it gives us a glimpse of what to expect in Zombies. 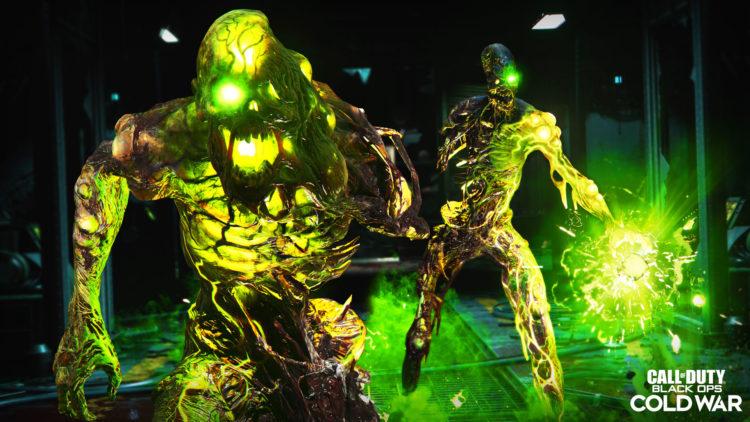 Treyarch has added various stability fixes with this patch for fans playing Call of Duty: Black Ops Cold War on PC. A prominent issue with text wrapping in Windowed mode has been repaired, along with an unusual issue which caused a blurry screen when using a sniper scope with Nvidia’s Ansel photo-capture software. The start of Season 1 will be the biggest update that Call of Duty: Black Ops Cold War fans have seen thus far. Players will not have to wait long to see what Treyarch has in store as Season 1 begins on December 16. 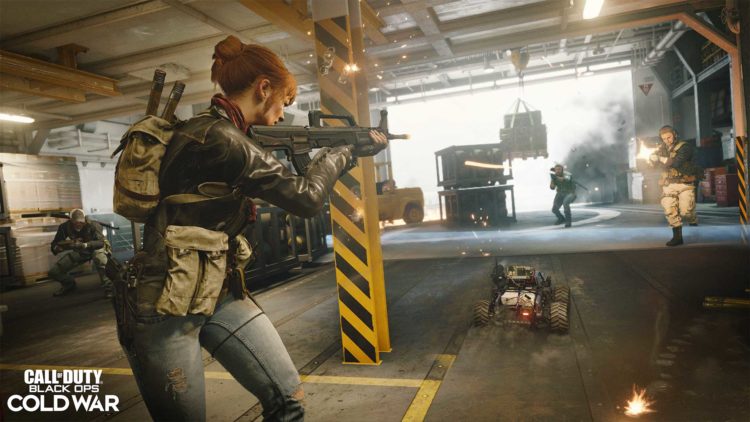 Fortnite guide: All eight of the Lazy Lake safe locations with golden bars