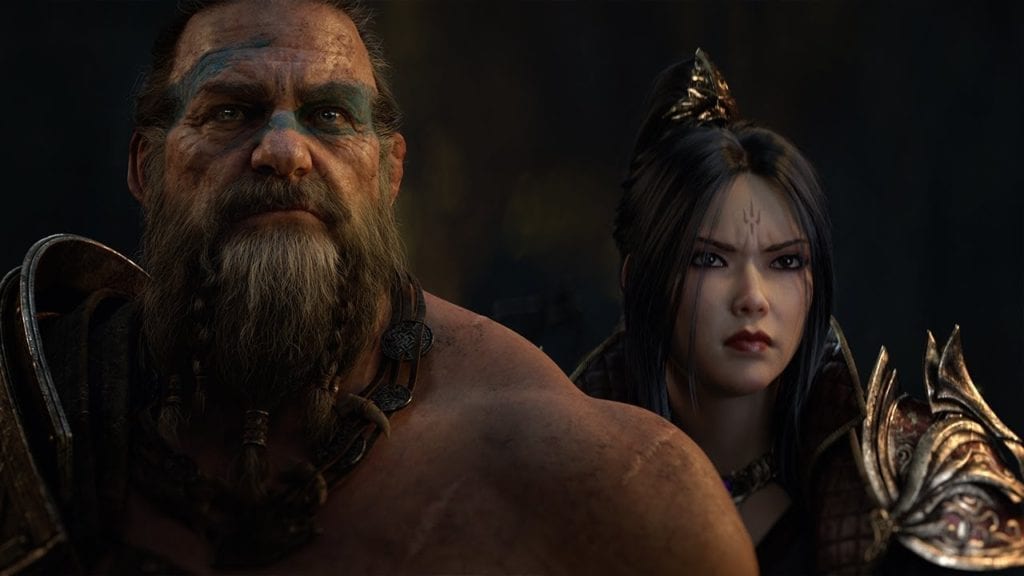 The recent backlash behind Diablo: Immortal may have wafted by your nose as of late. BlizzCon 2018’s most prominent reveal splashed down like a turd in a punch bowl, and fans were unhappy — to say the very least. Still, Blizzard seems to be unfazed by the frothy teeth-gnashing, as it announced the development of several mobile games “across all of our IPs.”

During a press conference following the Diablo: Immortal announcement at BlizzCon, Blizzard talked about its future in the mobile market. The Q&A was headed by both executive producer Allen Adham, as well as lead designer Wyatt “do you guys not have phones” Cheng.

“In terms of Blizzard’s approach to mobile gaming, many of us over the last few years have shifted from playing primarily desktop to playing many hours on mobile, and we have many of our best developers now working on new mobile titles across all of our IPs,” Adham said. “Some of them are with external partners, like Diablo: Immortal. Many of them are being developed internally only, and we’ll have information to share on those in the future. I will say also that we have more new products in development today at Blizzard than we’ve ever had in our history, and our future is very bright.” 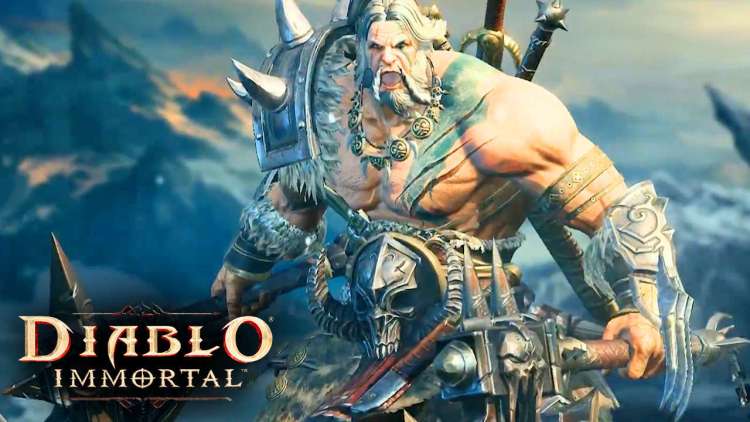 Dread It, Run From It, Mobile Arrives All The Same

Obviously, the news won’t make a lot of Blizzard fans happy. There may be a day when franchises like Overwatch, Warcraft, or StarCraft will move onto the mobile platform. Will Blizzard weather even more fan hatred in upcoming months? It’s possible. But considering the anger brought on by the Diablo reveal, the company may attempt to tread more lightly in the future. Or, at least, it will try to avoid having another PR nightmare like it did during BlizzCon.

In the video, Adham continued and attempted to dissuade the betrayed feelings of PC gamers. Giving a nod to Diablo, he reiterated an announcement made by Blizzard months before BlizzCon.

“For our diehard PC fans, we will say though, we still have multiple Diablo teams working on multiple unannounced Diablo projects,” he said. “So we haven’t forgotten about them. The future is bright. Stay tuned.”