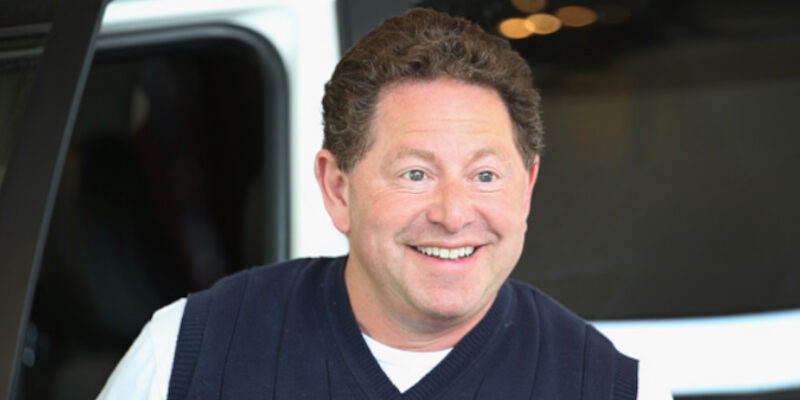 In an open letter published today, Activision CEO Bobby Kotick has outlined plans to take his company forward. Following the harassment and discrimination lawsuit held against Activision Blizzard, Kotick has received increasing pressure to take action. As part of his response, Kotick has announced that he will be taking a salary cut until the publisher’s toxic culture is addressed.

This pay cut comes in the form of an annual salary totaling $62,500 USD. This salary, the lowest amount California’s laws will allow, includes both Kotick’s annual wages as well as any potential bonuses or additional compensation. The goal, according to Kotick, of this is to ensure that every available resource is used to transform Activision into an “industry leader in workplace excellence.”

Kotick may talk a good game, but taking a salary cut alone isn’t enough. The CEO himself wrote that he understands this, and outlined plans to improve the workplace. Firstly, it’s important to understand what addressing Activision’s culture problem really means. According to Kotick, this involves achieving a list of “transformational gender-related goals.”

The first step the company is implementing is a new zero-tolerance harassment policy. The crux of said policy is to make it so if employee is found guilty of any accusations, they will have their contract terminated immediately. Kotick hopes that if executed properly this change will allow Activision to have the strictest harassment policies of any employer. 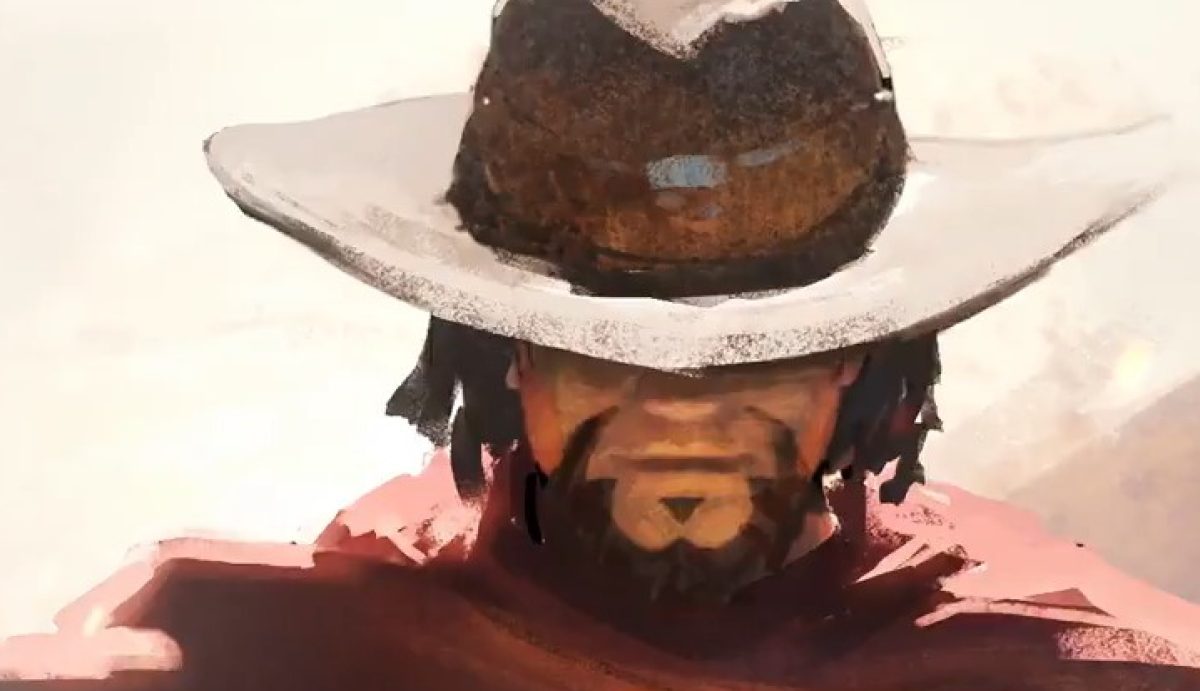 This follows the McCree name change in Overwatch. A small but necessary step to make things right.

Step two is increasing the diversity of Activision’s workforce. Kotick states that the company’s goal is to increase the percentage of women and non-binary people working at Activision by “approximately 50%.” Furthermore, $250 million USD will be invested over the next 10 years to accelerate opportunities for diverse talent to flourish. According to Kotick, only 23% of the company’s “global employee population” is currently made of of women and non-binary workers.

Another notable step being taken by Activision relates to its failure to pay genders equally. Moving forward, Activision intends to increase visibility on pay equity and ensure all employees are paid fairly. Interestingly, the publisher’s report from 2020 actually indicated that women were paid slightly more than men for comparable work, according to the message. Finally, all future information regarding gender pay equality will be reported publicly.