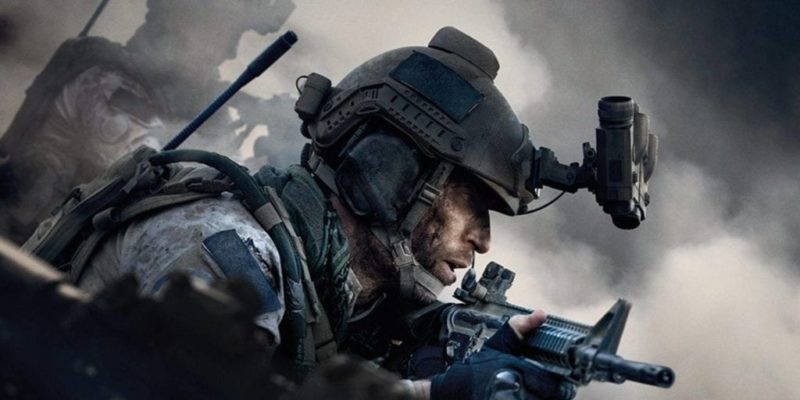 Call of Duty: Modern Warfare looks to be going all out to ensure it is the de facto multiplayer shooter this fall. Thanks to the recent issue of Game Informer magazine, we now know that Activision and Infinity Ward’s upcoming sequel will feature dedicated server support for its multiplayer component. This is in addition to full cross-play between consoles, plus mouse and keyboard support in every version. That’s a hell of a lot of bonuses.

If you’re worried about getting stomped while using a controller, you can put those fears to bed. Cross-play will work by peripheral type, so you won’t have to worry about someone on a mouse and keyboard flooring you. It’s a great way to add the compatibility to the console ports while keeping the cross-play feature intact. It’s also something that should have become a standard on consoles last generation, considering some PlayStation 3 games had the support built-in. Call of Duty is famous for running at 60 FPS anyway, so it’s not like console players will be at a disadvantage framewise.

The ghosts of CoD servers past

Sadly, nothing has been said of the tick rates for these servers. While dedicated server support has been present in the past few Call of Duty entries, the past games launched with some seriously gimped tick rates. Black Ops 4, for instance, went with around 20 Hz and caused a major delay in input response. While Treyarch did eventually bump that up in an update, the game never quite felt right online. If Modern Warfare repeats that same mistake, it doesn’t matter how stable the connection is between players. Dedicated servers are not a cure-all for lousy netcode.

How do you feel about this news? Are you a fan of Activision including dedicated servers? Do you think it will make a big difference when cross-play is now in the mix? Let us know in the comments below.

Gibbous – A Cthulhu Adventure wriggling out on Steam and GOG today