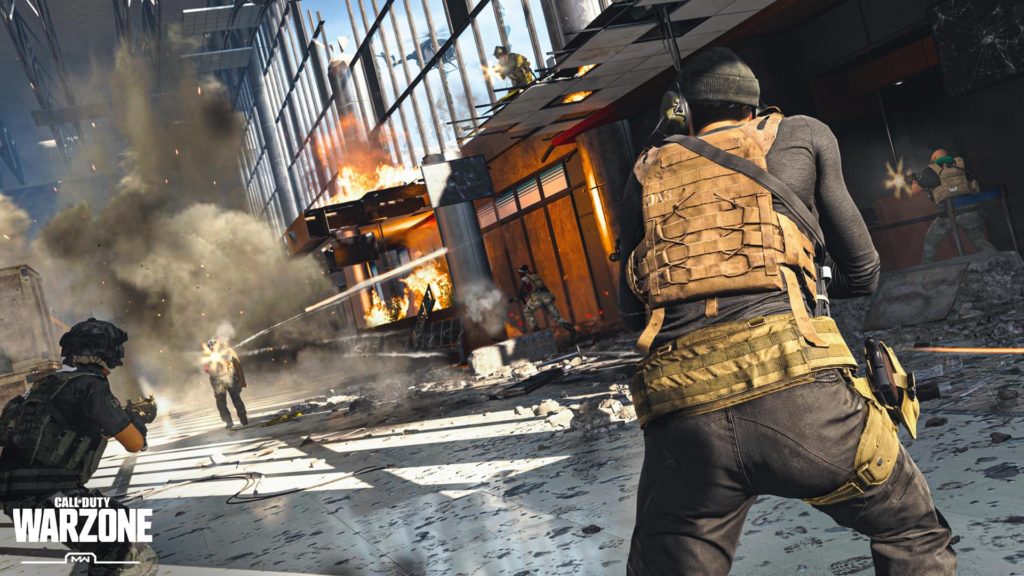 It’s finally happened. After about a month of dancing around rumors of a Call of Duty battle royale called Warzone, Activision has revealed the game to the masses. Call of Duty: Warzone was leaked earlier today, which no doubt prompted the quick unveiling by the publisher. As per the leak, Warzone is indeed a free-to-play (F2P), standalone battle royale game with a Call of Duty veneer. It pits 150 players against one another on a massive map. And it begins as early as tomorrow morning.

We’ve officially moved past the what and how stages of reporting on the rumors, now we’ve reached the when. Call of Duty: Warzone will go live on March 10 starting at 11 AM EST for owners of Modern Warfare, and then a few hours later at 4 PM EST for everyone else. I’m sure non-MW owners will either be soaking up the gameplay on Twitch or hastily buying Modern Warfare to get that early access. Though I’d argue the latter really isn’t necessary.

Blackout with a twist

Naturally, a lot of Call of Duty players may wonder just how similar Warzone will be to Black Ops 4‘s Blackout battle royale mode. The short answer is: it’s still battle royale, so in a sense you will get what you expect. However, the longer answer can be summed up as: yes, but with some changes. Warzone will still drop 150 players onto an enormous map, called Verdansk, where they gear up and shoot their way to victory as an encroaching wall of poisonous gas nips at their heels. You join in as a team of three a la Apex Legends and hunt for weapons, armor, and people while breezing around on vehicles dotting the map.

But there is a fun little twist to the typical battle royale experience. Warzone comes with two modes: Battle Royale and Plunder. The former is your typical BR experience, detailed above. Plunder, however, is a wacky race where the one with the most in-game Cash wins. You earn your blood-soaked bread by looting it around the map, or mowing down enemies and taking their wallets. There are also contracts to complete, offering a cash reward. 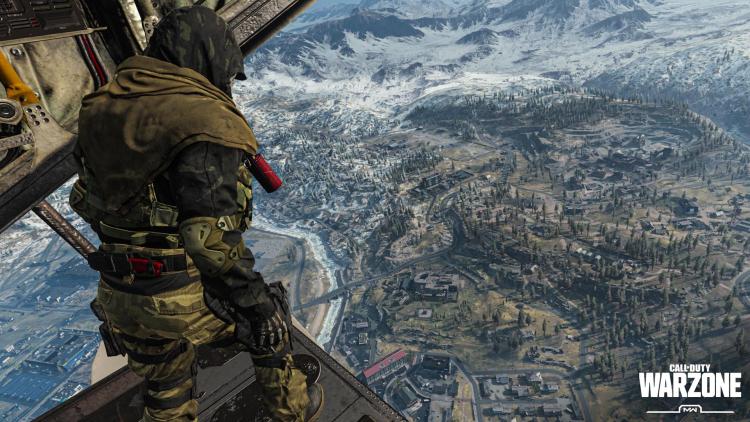 In Warzone, you drop from a plane just like in the glory days.

The F2P battle royale mode also comes with a nifty surprise. After being eliminated, you are banished to the Gulag as a “Prisoner of Warzone.” There, you watch players fight to the death. When it’s your turn, you’re thrust into a 1v1 fight, thunderdome style, with a major award on the line: the chance to redeploy into the game. However, this is only one way to return to the match. Your teammates can also bring you back by completing contracts and earning Cash to buy your sorry, dead ass an extra green mushroom.

The Gulag is interesting, really. Infinity Ward must have looked at how redeployment in Apex Legends works and wondered if there was more a dead player can do than just watch and wait. With the Gulag, you can actually do something and have the chance to earn your way back into the fight.

There is more to the Call of Duty: Warzone list of features in the announcement. Contracts, mentioned before, are compared to Domination mode. Your team can activate one contract at a time, and they consist of different challenges such as opening a series of Supply Boxes or secure a location, earning Cash. There are also Buy Stations, where you can spend said cash for Killstreaks, Self-Revive Kits, or Redeploy Tokens for fallen comrades. 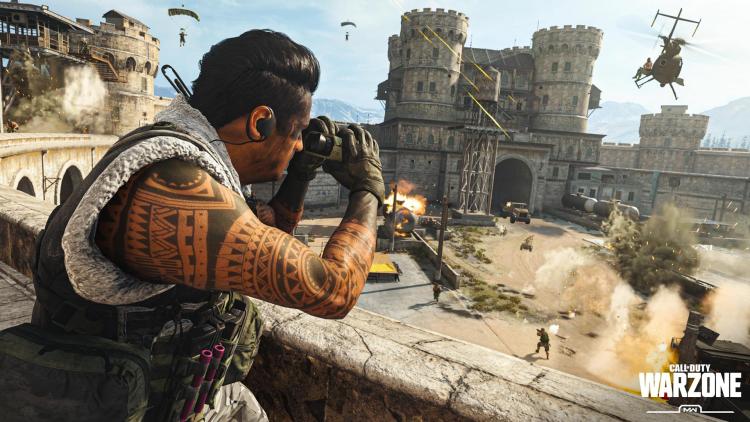 Looking from the spectator stand in the Gulag.

Call of Duty: Warzone goes F2P on PC tomorrow. For more on the mode and how to download it as a Modern Warfare owner, check out the full reveal.

Why 343 Industries should’ve done more for Halo: The Master Chief Collection on PC