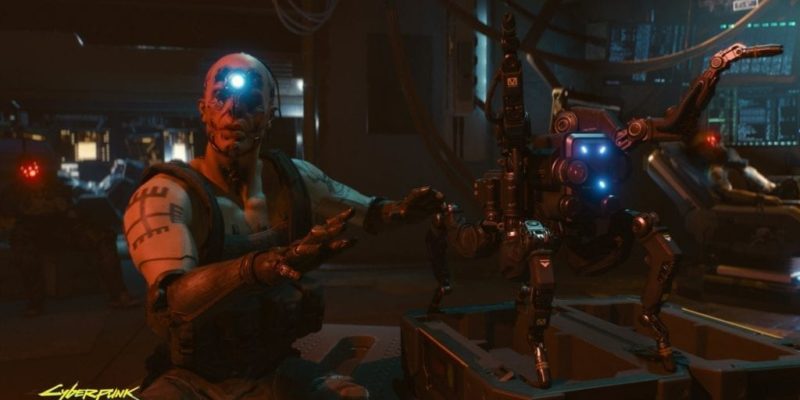 Following a mysterious stream, CDPR has released a 48 minute gameplay trailer for Cyberpunk 2077.

Now to clarify, this isn’t exactly new-as clarified by CDPR, the footage was shown off to games media previously. However, this is the first gameplay that’s been officially shown off to the public. It showcases some early story beats, what the world will probably look like and how gameplay works. It appears you’ll be able to highly customize your player characters look, add on bits n bobs to make yourself stronger and use a variety of weapons or diplomatic tools to solve problems. 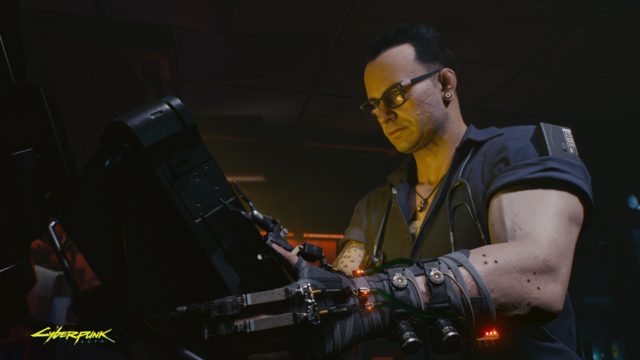 I really like whats presented here and how cautious CDPR is. Throughout the trailer they make sure to keep hammering home that Cyberpunk 2077 may look like whats presented, but it also may look radically different. The games still a work in progress and doubtless a lots going to change from here to now. I’d imagine that especially the UI will probably go through a change or two before the games finished. I appreciate the candor and as it advises I’ve taken a lot of this trailer as a proof of concept as opposed to real gameplay. 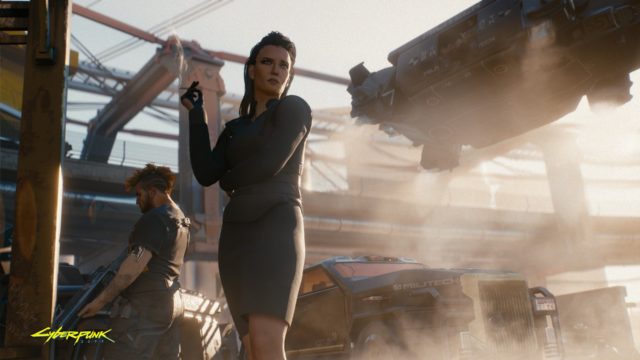 Having said that, I like the proof of concept that’s going on here. The worlds aesthetics look appealing, the RPG elements look well put together and the car gameplay adds an interesting wrinkle. The tense manner and the way interactions play out is also intriguing. I also like the idea of dynamic events and ripples from your actions.. I’m a huge fan of cyberpunk worlds, and with the only thing we’ve seen from the beloved Deus Ex series recently being…..a crossover in a Final Fantasy mobile game…I’m ready for someone else to take up the cyberpunk mantle. Here’s hoping Cyberpunk 2077 can deliver on its promise whenever it gets pushed out the door.