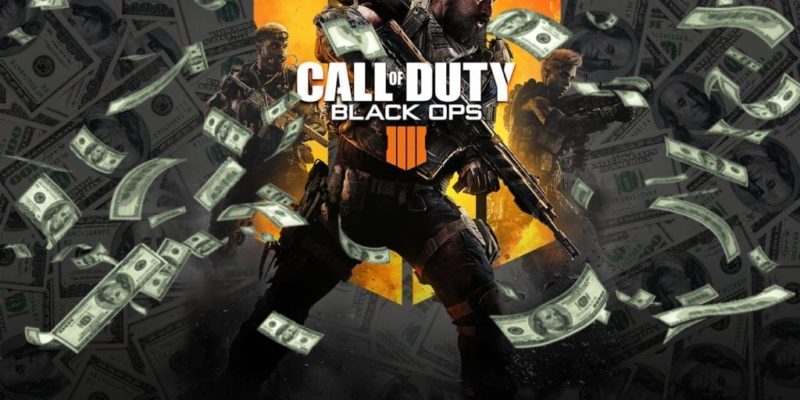 the many dollars. money background

After a bit of a wait, it looks like Black Ops 4 has finally revealed their microtransactions. The latest PlayStation 4 update released with the new currency – Call of Duty Points, otherwise known as COD points. They also released a bunch of goodies to spend your points on. The change has yet to go live on PC or Xbox One, but it’ll most likely drop shortly. Still, we feel it’s important to go ahead and talk about how this currency works so PC players have a heads up.

COD Points can be used for a variety of things, but a major one is that they can let players skip tiers of the Black Market altogether. The Black Market was added only a few weeks back and is essentially the cosmetic warehouse for the game. Through this 200 level system, players can unlock new camos, specialists, gestures, and even more. But honestly, grinding through 200 tiers for a cosmetic reward is kind of ridiculous, so I can understand the use of COD points in that respect.

What Else Can I Spend My Points On? 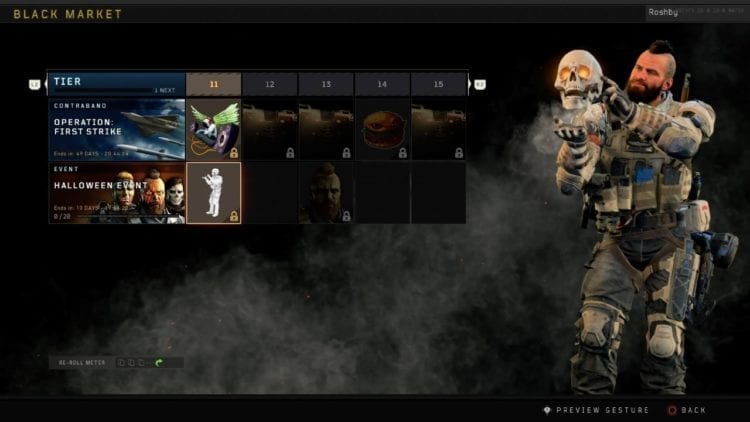 Another Black Market change included with the COD Points system are the Special Orders. Essentially they’re limited edition cosmetics that are tied to a certain tier of Black Market. Once you buy it, it’s yours – as long as you’ve reached that tier of Black Market of course. Again, they are limited in the sense that they rotate throughout the store, so you might have to wait a bit for the one you want to circle back around.

Lastly, you can use your points to buy Nebulium Plasma in the Zombies mode. This ingredient is crucial in making Elixers for Zombies. Such Elixirs are single-use buffs and have a wide range of different potencies and rarities.

How Gross Are COD Points As A Microtransaction System?

With all that said, so far it seems like these COD points are singularly tied to cosmetics. Sure, a player could buy their entire way through the Black Market to earn a camo they don’t necessarily deserve. And while it would be a bit odd for someone with a sub-20-hour playtime to unlock a 200 tier cosmetic, it doesn’t affect gameplay.

I’m personally not the biggest fan of microtransactions. But even I can accept them as long as they don’t impact gameplay. It seems like COD points are safe in that respect, at least for now.