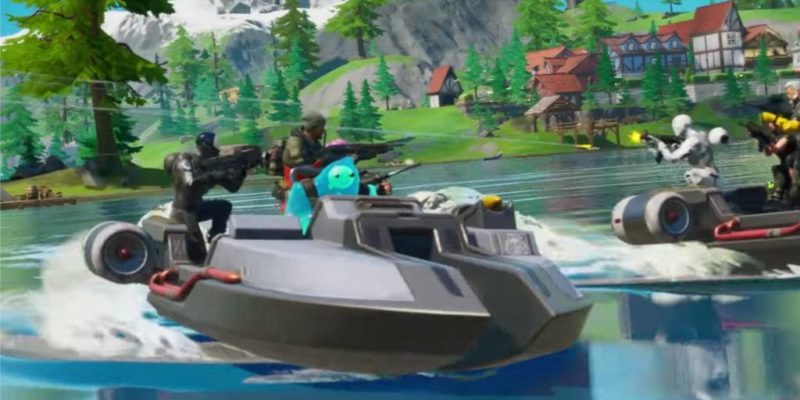 This week’s Content Drop will have several big games making their return such as Fortnite Chapter 2, Plants vs. Zombies: Battle for Neighborville, Travis Strikes Again: No More Heroes Complete Edition and remastered versions of Grandia and Grandia II.

For the other games that will be releasing this October 2019, check out the monthly PC game releases listing. As for the rest of the games launching this year and beyond, you can view our full release dates list. 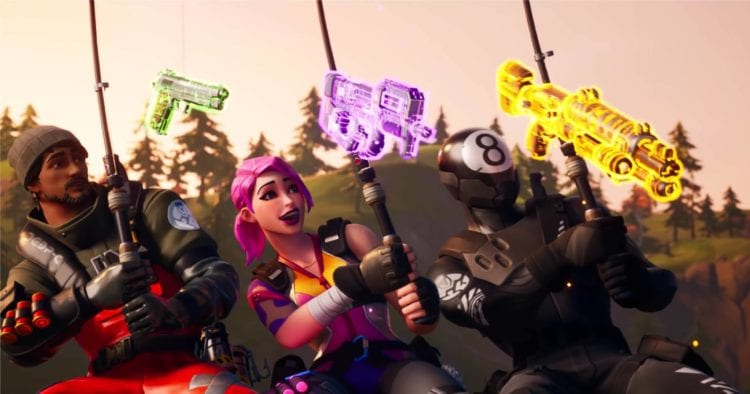 There’s no denying that Fortnite is one of the biggest games in the world. For the past two years, the game has forever changed the landscape of the industry, and, along with PUBG, has led the rise of the battle royale genre. But, fans were in for a shock over the weekend when an event signaling the end of its tenth season led to the entire world getting swallowed by a black hole. Its world had, quite literally and figuratively, ended.

For almost a day and a half, players and fans stared at a looping screen of infinite darkness, not knowing what would come next. Then came a leaked trailer followed by the official release of Fortnite Chapter 2.

Fortnite Chapter 2 changes the dynamics of the game with a brand new island featuring 13 new locations to explore. New to Fortnite Chapter 2 (but already present in a number of other battle royale titles) are boats. You can journey across the map with your team and fight other groups in naval skirmishes.

Fortnite Chapter 2 also adds a slight emphasis on stealth such as being able to hide inside dumpsters or haystacks. The progression system via the Battle Pass also adds more means of leveling up, earning new skins, or obtaining currency.

Plants vs. Zombies: Battle for Neighborville 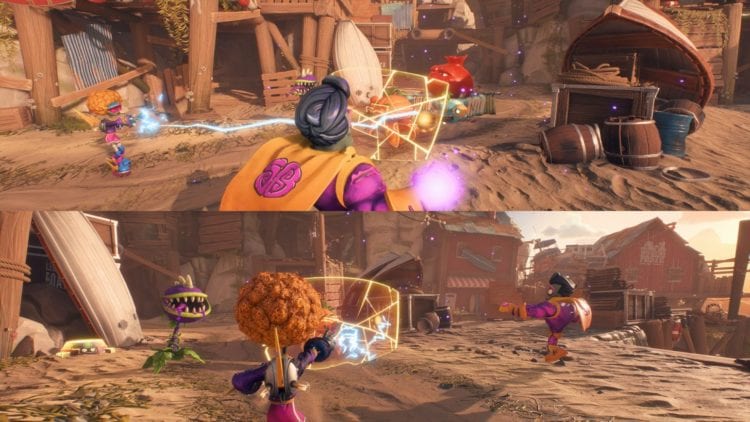 Plants vs. Zombies has been around for a decade now. The first game allowed for some tower defense fun. That was followed by two Garden Warfare games which altered the series by turning it into a third-person shooter. Fast forward and we’ll see the latest title in the franchise, Plants vs. Zombies: Battle for Neighborville.

Plants vs. Zombies: Battle for Neighborville picks up where Garden Warfare 2 left off. Your plants (and zombies) will be battling for dominance via objective-based match modes or regular team deathmatch. There are around 20 classes to choose from and six of these are new to the franchise. Although split-screen/couch co-op is in the game, it’s only available for players on consoles. Sorry, PC players.

Plants vs. Zombies: Battle for Neighborville has been playable for a few weeks now. But, that’s only for owners of the Founder’s Edition. The official release will be later this week. 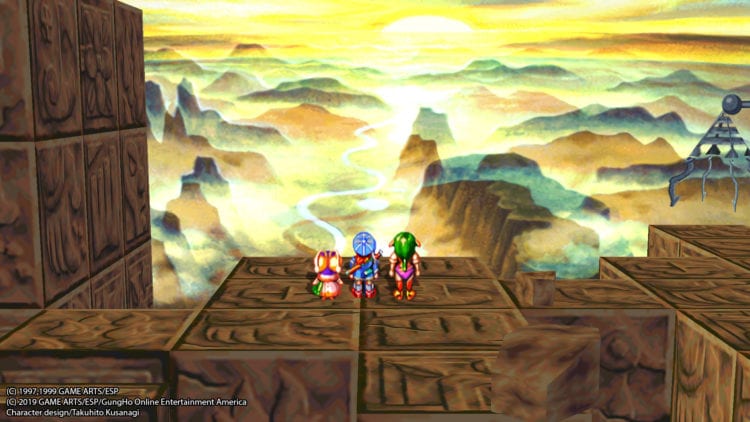 Grandia and Grandia II HD Remaster (October 15) – Originally released 22 years ago for the Saturn and PlayStation, the classic RPG and its sequel make their way to PCs with some graphical enhancements. Find it on Steam.

The Beast Inside (October 17) – Play as two protagonists from different time periods who need to solve puzzles and riddles in this survival horror game. Find it on Steam.

Travis Strikes Again: No More Heroes Complete Edition (October 17) – The Nintendo Switch game released earlier this year will head to PCs. This time, it’ll also include all the DLCs. Find it on Steam. 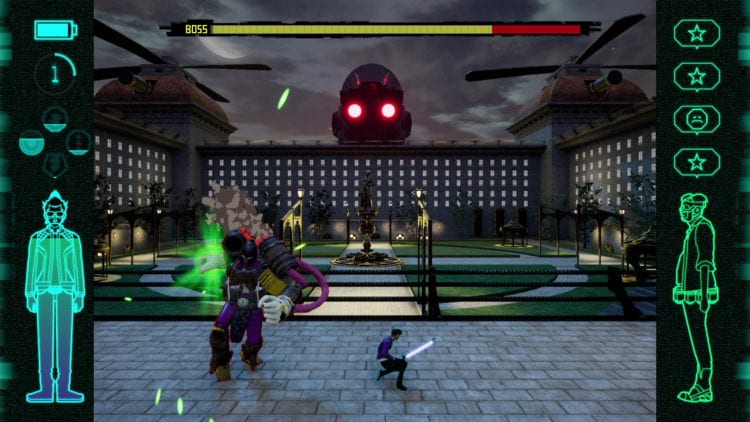 We’re almost at the tail end of October 2019 just before Halloween. Next week, we’ll see the yearly iteration of the massive first-person shooter franchise, the completely remade Call of Duty: Modern Warfare. Another major title coming out next week is Obsidian’s The Outer Worlds which might end up becoming the Fallout game that fans have been waiting for. Wrestling fans will also see the launch of WWE 2K20, and farming fans (I guess) will have Farming Simulator 19 – Platinum Expansion. We’ll see you then.