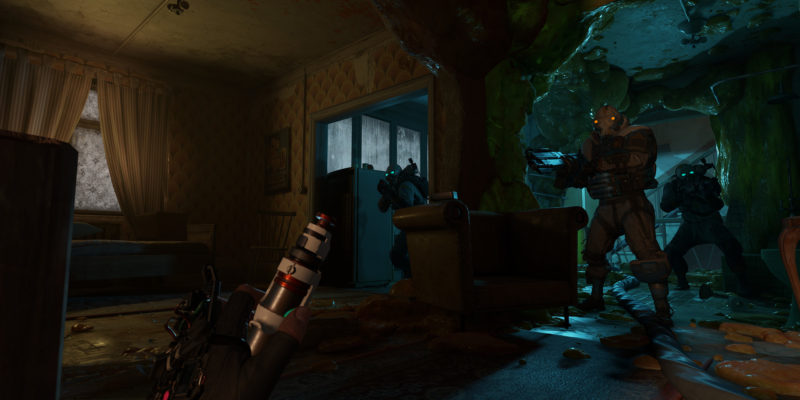 This week’s content drops and PC game releases saw the arrivals of Bleeding Edge, a fast-paced, multiplayer game, and Iron Danger, a tactical RPG that’s slower and more methodical, but has time manipulation mechanics involved. There were also other titles made available this week such as Control: The Foundation and the hotly-anticipated Half-Life: Alyx. The VR title is the first original game set in the Half-Life universe in a long while. 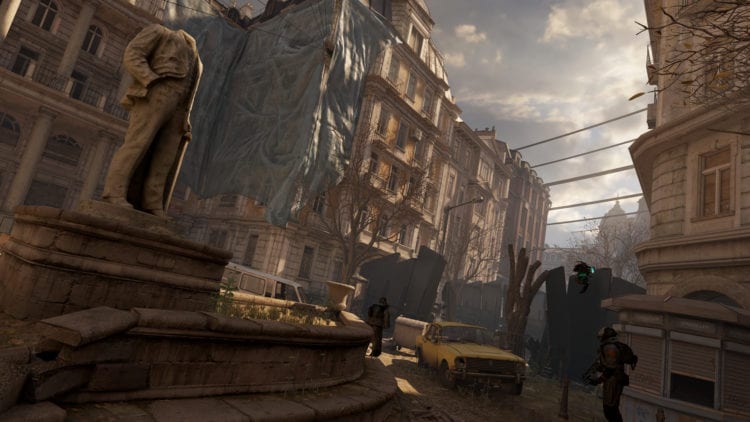 We began March 2020’s content drops with Black Mesa. The fan-made reimagining of the first Half-Life took many years to develop, culminating in a memorable launch that Andrew Farrell thoroughly enjoyed in our official review. Back to the present, and it’s likely we’ll remember this as the month of Half-Life now that the VR title, Half-Life: Alyx, has been given a chance to shine.

And shine it did. Nicholas Montegriffo checked out the game using his Samsung HMD Odyssey +, surprised at how stunning everything looked. “Graphically, [Half-Life: Alyx] is one of the most beautiful VR games I’ve ever seen,” he noted during a preview.

Since then, Nicholas has completed the game, amazed at all the sights, sounds, and mechanics it provided. Likewise, he praised the puzzles and horror elements, including the times when you’re pulled by barnacles in the ceilings or when headcrabs jump at your face. After giving Half-Life: Alyx a 9/10 score, he added that “there’s quite nothing else like it,” and that it “pushes the boundaries of what’s already available [in VR gaming].” 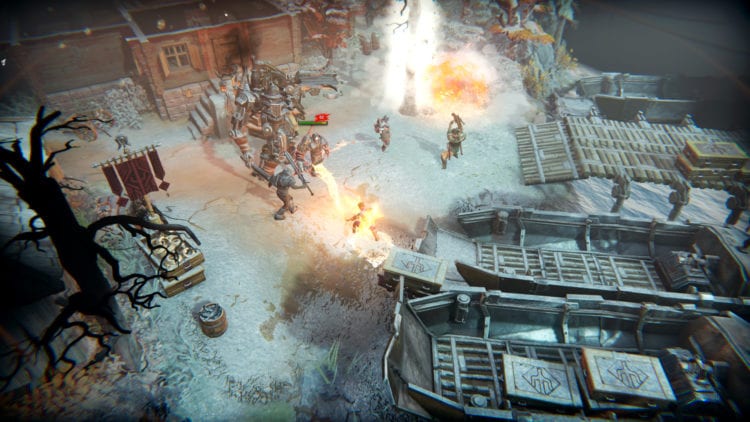 There’s also another content drop that managed to get a 9/10 review score this week. It’s none other than Iron Danger, an indie tactical RPG emphasizing clever setups, character skills, and time manipulation.

Iron Danger is set in a “fantasy version of Finland,” as Martynas Klimas noted. Your heroes are primarily clad in medieval armor whereas your enemies have steampunk elements thrown in. As for the core gameplay mechanics, Iron Danger has you rewinding time often. That’s because your characters can, and will, die — unless you manage to control the flow of time to have a battle to go your way. It’s a game where you’re using environmental hazards such as exploding barrels just as grenades start to land, all while pushing enemies into the path of their teammates’ attacks. “The carnage is glorious,” Martynas added. 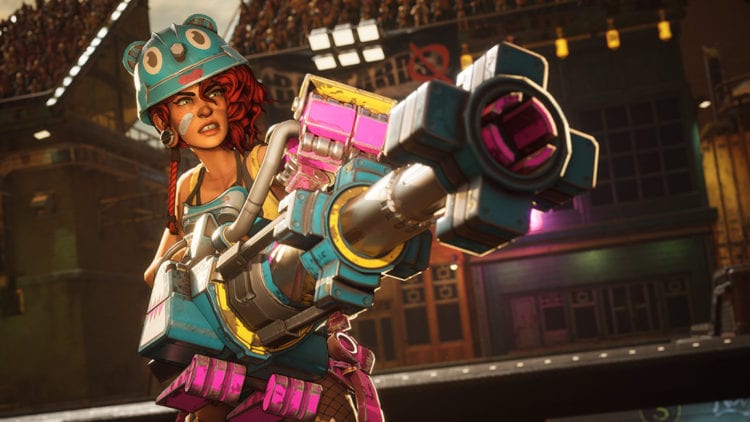 The Legend of Heroes: Trails of Cold Steel III (Nihon Falcom): March 23 – A JRPG with turn-based battles following the story of the previous games in the series. You can find it on Steam.

Bleeding Edge (Ninja Theory): March 24 – This 4v4 battler (seen above) lets you freeze enemies, ride rockets, and unleash combos. You can find it on Steam and via Microsoft’s Xbox Game Pass for PC.

Cities: Skylines – Sunset Harbor (Colossal Order/Paradox Interactive): March 25 – This DLC adds new features such as building your own fishing industry and transportation options like trolleys and passenger helicopters. It has so many new in-game tools that it took A.K. Rahming eight hours to try them all out as cited in the review. You can find it on Steam.

One Step From Eden (Thomas Moon Kang/Humble Bundle): March 26 – Gameplay elements are a combination of deck-building and rogue-like mechanics, with Mega Man Battle Network being the “most obvious influence,” as mentioned in Ben Simmons’ review. You can find it on Steam.

Control: The Foundation (Remedy Entertainment): March 26 – In this expansion, Jesse Faden has to solve a new mystery and help prevent another catastrophe. You can see the trailer below, and you can find the expansion via the Epic Games Store.

One Piece: Pirate Warriors 4 (Koei Tecmo): March 27 – Another fighting game based on the hit anime series. You can find it on Steam.

Next week’s content drops and PC game releases will have the final offerings of March 2020: Mount & Blade II: Bannerlord and Imperator: Rome – Magna Graecia. We’ll also say hello to the month of April 2020 with the Fallout 76: Wastelanders expansion and the Resident Evil 3 remake. We’ll see you then.