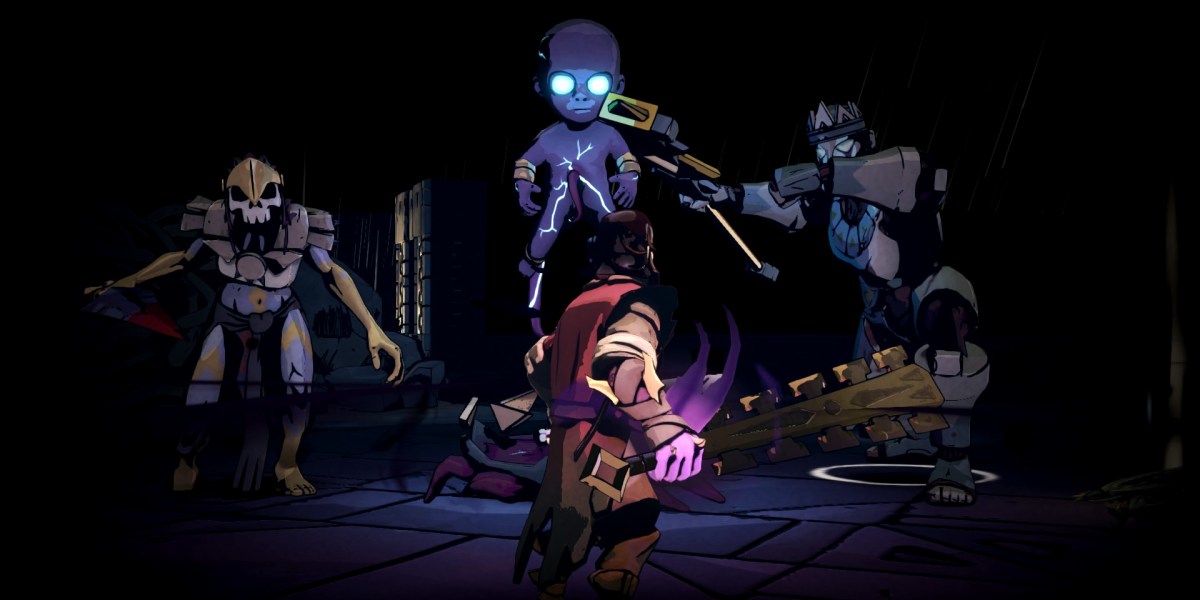 It’s always a good sign when a game like Curse of the Dead Gods reaches the point it can officially launch out of Steam’s Early Access program. The cel-shaded, almost comic book-stylized game launched into Early Access just as the global pandemic was starting to rear its ugly face back in March of 2020. Passtech Games and Focus Home Interactive have pushed forward and today confirmed its official launch on February 23.

Although other games such as Hades might have beaten Curse of the Dead Gods to the punch in terms of launch windows, there seems like a lot going for the “demanding, dark fantasy action roguelike.” At the tail end of 2020, Curse of the Dead Gods saw two hefty updates. One released in November brought new enemies, traps, bosses, and a new temple in the Eagle’s Spire update. A month prior to that, an update rolled out that reworked some of the game’s weapons and armory system. There has been a steady flow in development as both the recent updates followed two prior updates in the game’s roadmap, those being The Serpents’ Catacombs and The Cursed Temple additions.

Curse of the Dead Gods will fully launch on February 23 for PC on the Epic Games Store and Steam. If the Steam reviews are any indication as to what you can expect, the game currently sits at a “Very Positive” rating on its Steam store page with more than 2,000 reviews. The system requirements aren’t too demanding (see below), requiring only 2 GB of VRAM and 2 GB of free hard drive space.