Cyberpunk 2077 is shaping up to be a feature-rich game with plenty of ways to play. We’ve seen a long list of guns and weapons in addition to cybernetic mods that will further increase player lethality. The game will also feature diverse levels and environments, which will put players in all kinds of different positions. In combination with shooting, players will need to jump, slide, and dash their way to success during combat. Unfortunately, however, CD Projekt Red has decided to cut the game’s planned wall-running mechanic.

A recent interview with CD Projekt Red game designer Max Pears revealed that wall-running was cut from Cyberpunk 2077. The mechanic was first revealed in a 2018 extended gameplay demo, where protagonist “V” used it to gain the high ground. V then used her Mantis-blades to attach herself to a wall and plan a drop-down attack on enemies below.

“Ah, the wall running,” Pears noted. “That is something that we removed due to design reasons, but there’s still going to be a lot of flexibility in how you move, that’s for sure.” 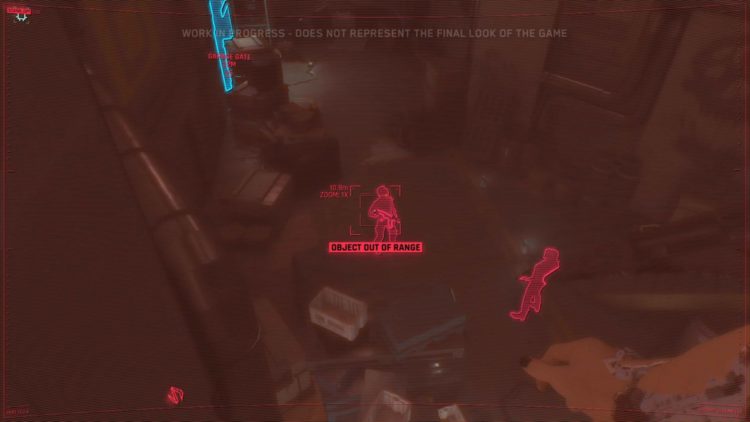 Being an RPG instead of a shooter

It seems that wall-running didn’t fit the design CD Projekt Red had in mind for Cyberpunk‘s missions. However, that’s not to say that the game won’t be fun to move around in. Pears and other designers likely had to compromise in a way that didn’t overcomplicate movement. Wall running also could have introduced a number of technical bugs into such a large world. 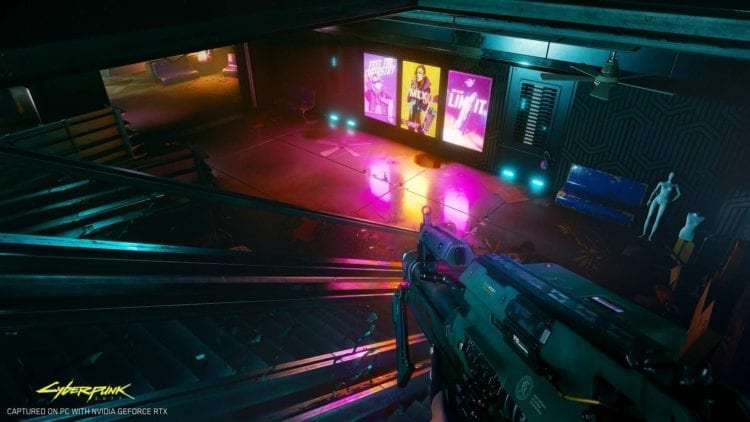 While the lack of wall-running is a let-down, the decision to focus on other features was probably the right call. CD Projekt Red is known for its attention to detail and Polish polish, which means they probably didn’t feel confident about having wall-running if it wasn’t perfect. So far, it looks like CDPR knows exactly how to invest its resources to create a best-in-class gaming experience.

Cyberpunk 2077 will release in November, and you can find it on Steam, the Epic Games Store, and GoG. If you’re interested in pre-ordering Cyberpunk 2077, consider getting the Ultimate RED Collection, which includes The Witcher games too.