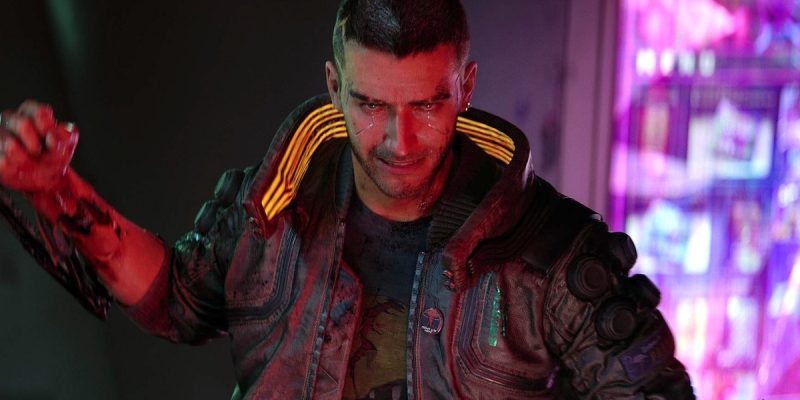 CD Projekt Red released another Cyberpunk 2077 hotfix today to address performance issues and improve stability. Hotfix 1.22 also included a ton of tweaks to Cyberpunk 2077 quests, as well as some visual and UI adjustments. This latest update weighs in at about 587 MB, similar to mid-April’s Hotfix 1.21.

According to the patch notes, Hotfix 1.22 focused on “the most frequently reported issues” since the April 14 patch. As far as stability and performance go, the patch implemented “memory management” improvements, meaning that players should experience fewer crashes during gameplay. Additionally, the developers “improved GPU performance of skinning and cloth rendering.”

The patch also included a few visual and UI improvements. For starters, CDPR fixed “various issues” with clipping in NPCs’ clothing, which the team also addressed in the previous patch. The team also did some subtitle reconfiguring to properly align the text with the dialogue. For the most part, Cyberpunk 2077‘s Hotfix 1.22 did a lot of work with quests. The update made further adjustments on some other previously-addressed issues, like Takemura getting stuck at the docks in one mission. According to the patch, he’ll now appear at Wakako’s parlor. The patch also fixed an issue where players couldn’t use an elevator, couldn’t use a phone, and couldn’t use weapons in certain missions. Players should no longer get trapped in a garage during “Epistrophy,” so that’s cool. CDPR fixed some “glitches in Johnny’s appearance.” We still aren’t sure what could possibly make Keanu look even better.

Hotfix 1.22 is still pretty small compared to the absolute monster patch, Hotfix 1.2, last month. In all honesty, Cyberpunk 2077 still suffered from plenty of issues even after the huge 35GB update. CDPR is addressing these bugs and performance issues in small stages. There’s still plenty of progress to go before Cyberpunk 2077 is *chef’s kiss*, but we also can’t deny how much positive change has happened since its disastrous initial release.

The latest patch for PUBG changes up bridge camping

Sunless Skies: Sovereign Edition will release as a free download in May