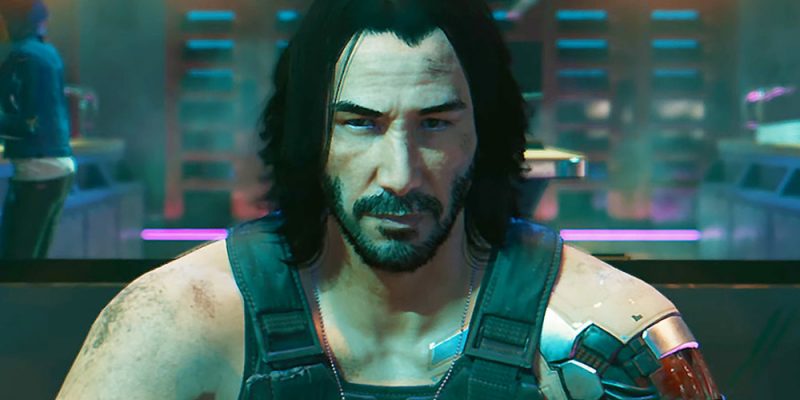 One of Cyberpunk 2077‘s lead gameplay designers, Andrzej Zawadzki, announced today that he’s leaving CD Projekt Red. The designer worked at the studio for nearly eight years. Zawadzki did not share his reason for leaving, but it is no secret that Cyberpunk 2077 had a rocky launch. We can’t blame him for needing a break.

Zawadzki shared the news on Twitter and LinkedIn alongside an aerial shot of Cyberpunk‘s Night City. “After almost 8 years, my time at CDPR has come to an end. It’s time for the new adventure,” he wrote. “To every person I’ve met on the way – thank you 🙂 It was an honor and pleasure.” As for where the adventure will take Zawadzki, he said on LinkedIn that he will enjoy some “long holidays.”

After almost 8 years, my time at CDPR has come to an end. It's time for the new adventure.
To every person I've met on the way – thank you 🙂 It was an honor and pleasure.
See you around 🙂 pic.twitter.com/Hts3TE9VzW

Even those outside of the gaming world are likely familiar with Cyberpunk 2077‘s disastrous release. The RPG experienced several delays over the years, but it still wasn’t ready for launch back in December. CDPR released the game anyway, and players experienced problems from day one. Just one week later, CDPR issued an apology, offered refunds, and promised to fix the game-breaking glitches.

However, things only got worse as players tried to get their money back. The Polish government soon wrapped CDPR up in an investigation, and the developers received death threats from out-of-line Cyberpunk fans. Zawadzki spoke out on social media about the threats. “Sending death threats to the developers is absolutely unacceptable and just wrong,” he wrote on Twitter at the time. “We are people, just like you.”

Another Resident Evil showcase is coming in April, will focus on Village

Fallout 76 roadmap includes the Brotherhood of Steel and aliens