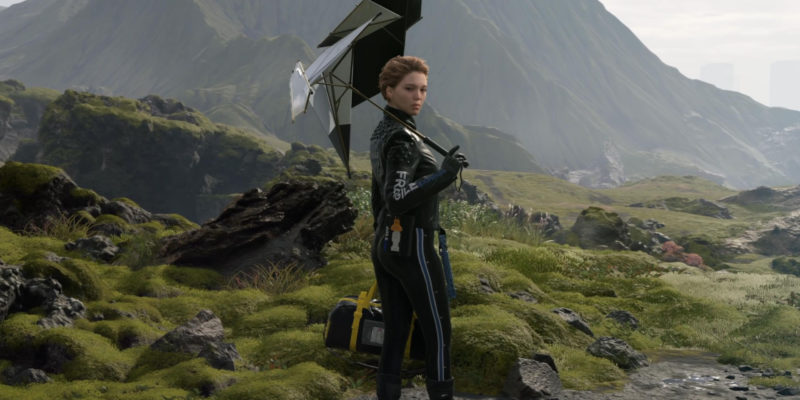 Bad news, Hideo Kojima fans – you’ll have to wait a little longer for his most recent game. Death Stranding‘s upcoming PC port, originally due for release in June, has been delayed. Thankfully, it won’t take too much longer to arrive. Kojima Productions has now scheduled it to release on July 14.

According to the announcment, postponing Death Stranding‘s PC release was necessary following a temporary studio closure. Kojima Productions has enforced a very strict lockdown policy. This is in part because at least one member of the studio’s staff tested positive for COVID-19 back in March. According to the tweet, the release delay will “allow more development time amidst the current work-from-home orders in place.”

Following the temporary closure of KOJIMA PRODUCTIONS, we have had to delay the PC launch of DEATH STRANDING to July 14, 2020, to allow more development time amidst the current work-from-home orders in place. Thank you all for your patience and continued support!#keeponkeepingon pic.twitter.com/euOmebcdQj

All things considered, a single month’s delay isn’t too big of a deal. Other games, such as Minecraft Dungeons, have similarly been pushed back by a month. It turns out that many developers can still be fairly efficient even when working remotely. It might be worth the industry continuing to allow remote working after the current crisis has passed. As long as studios avoid the temptation for extra crunch, working from home may be good for developers’ mental and emotional health.

Besides, it appears that Death Stranding will be worth the wait. The PC port will come with extra features and content and will be fully optimized for the needs of PC gamers. Support for extra-wide monitors is a particularly kind inclusion that is sadly not always standard practice with ports of this nature. 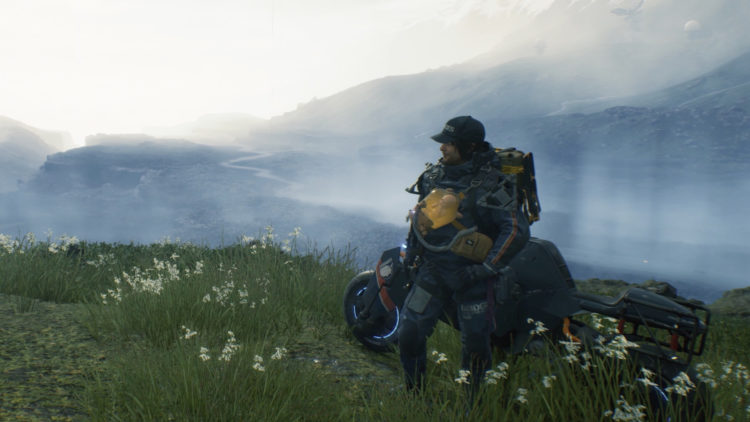 It remains to be seen whether other large studios can get by without too many delays during this time of uncertainty. Kojima Productions provides an example of how to prevent the spread of disease, but other studios may not be able to adapt quite as quickly. Here’s hoping that remote working won’t hamper other, similar big-budget games too much.