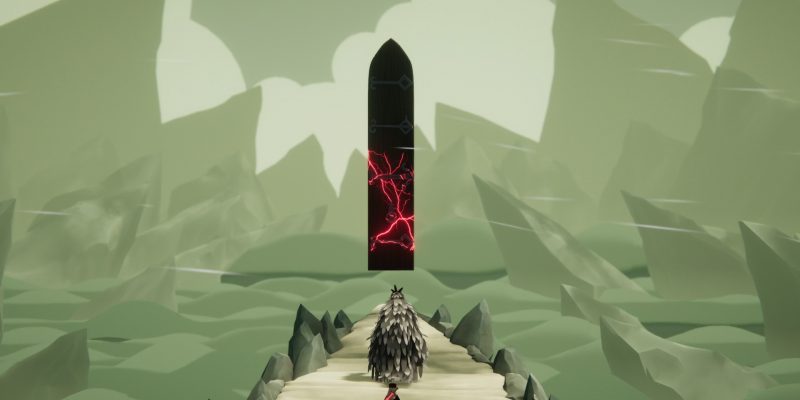 At E3 2021, Devolver Digital showed off a range of new games such as Wizard with a Gun and Trek to Yomi. Following this, Death’s Door, a game coming from developer Acid Nerve was shown off with a gameplay trailer. The action-adventure RPG sends you on a unique adventure, where you play as a sword-wielding bird.

When you immerse yourself in the world of Death’s Door, you will find that your assigned soul has been stolen and you must track down the thief. The thief is described as being in a a realm where creatures are spilling with greed and power. Today’s trailer gives players an insight into what Death’s Door will involve. You will have to fight off various enemies and collect new weapons like the Discarded Umbrella, which is no ordinary umbrella, as it appears to pack a real punch.

The mechanics of the game appear to certainly make the exploration and combat look exhilarating. Moving platforms and the ability to pull yourself towards the enemy are among many things you’ll see in the Death’s Door trailer. You are able to venture beyond the doors and discover the origin of them as you meet numerous characters along the way. These features may prove to become useful when fighting the various bosses that were shown off. The game also allows you to customize your character stats and get your hands on various abilities and upgrades.

Getting your hands on Death’s Door

The pre-purchase of the game, Death’s Door is also available for anyone interested. There will be two editions: standard and deluxe. For the deluxe, you will get a digital artbook designed by Death’s Door art director, as well as a original soundtrack with 50 songs. You will not have to wait too long to hop into Death’s Door, as it’ll be available for PC via Steam on July 20.