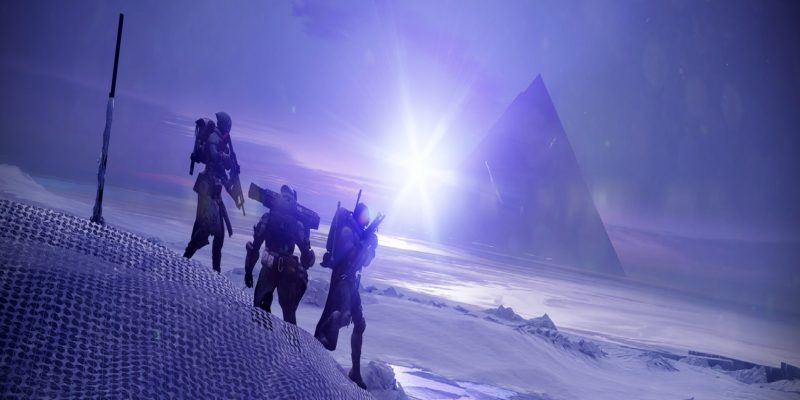 It’s no secret that many of Destiny 2‘s players had qualms about weapon sunsetting. Indeed, the concept itself — one that capped weapons and armors from older seasons and made them useless for current content — had me greatly worried when it was announced. Things came to a head when Beyond Light released, as more Guardians realized that the loot pool looked weak and scarce; there was barely anything worth chasing for. Worse, players even saw sunsetted/capped items dropping for them.

Fast forward to the present and Bungie has addressed these concerns. Now, Destiny 2: Beyond Light‘s hotfix 3.0.0.4 adds numerous weapons from previous seasons, including the Falling Guillotine sword and “reprised” weapons such as the IKELOS SG shotgun.

When Shadowkeep began and Bungie embraced Destiny 2‘s seasonal content drop, it led to a few problems. One of those was the fact that you could no longer obtain weapons from the previous season, especially if they were from events or core mechanics from that DLC. In effect, there existed a “you had to be there” moment, and fear of missing out became prevalent.

The issue became more noticeable due to the release of Destiny 2: Beyond Light. Because of weapon/item sunsetting, the loot pool in this online looter-shooter wasn’t as robust and plentiful as one would’ve wanted. With the disappearance of many items, it meant that only those who acquired them in the past could make use of them now. 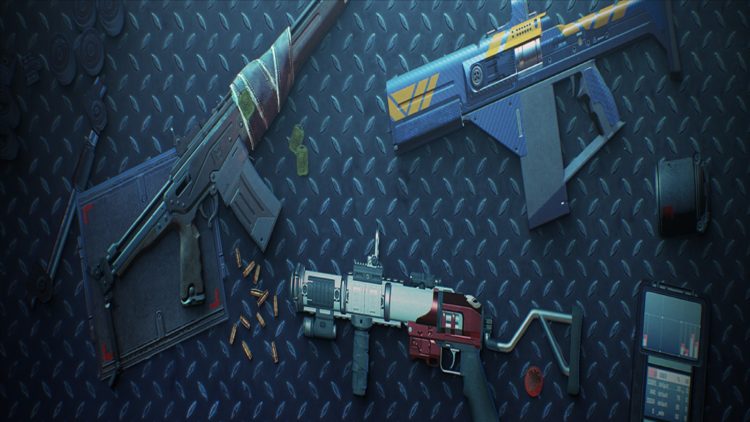 Thankfully, hotfix 3.0.0.4 changes this. Seventh Seraph weapons, previously obtainable only from Season of the Worthy‘s Seraph Bunkers, are back in the loot pool. Likewise, the Ikelos weapons — originally from Warmind then re-added as reprised weapons in Season of the Worthy — make a return today. Another item that players might want to chase for is the Falling Guillotine. This sword could be grabbed via Umbral Engrams and the Prismatic Recaster, but that was during the Season of Arrivals.

Bungie cleared the loot pool of sunsetted weapons. As for the ones that haven’t been sunsetted yet (such as those mentioned above), they’re now global drops. Although drops are still RNG-based, at least you have a shot at getting them. For instance, I forgot to turn in my prime engram prior to the weekly reset. Then, when I decrypted it after the hotfix was live, I immediately got a Falling Guillotine. I mean, I already have the god roll as well as The Lament, sure. But, more opportunities for Destiny 2: Beyond Light‘s players to find “Dark Drinker 2.0” remain commendable. 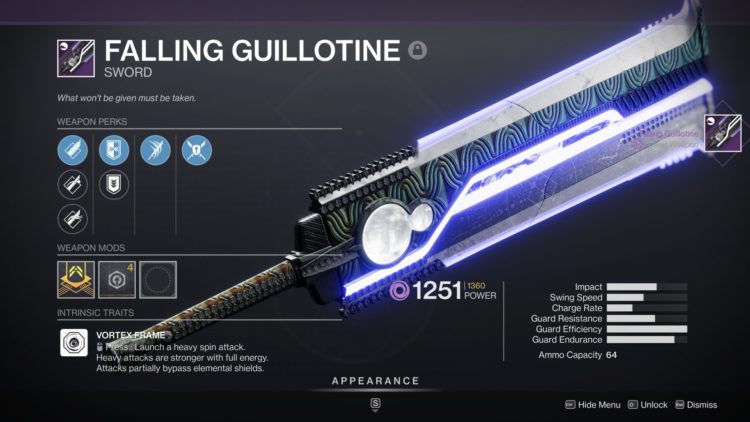